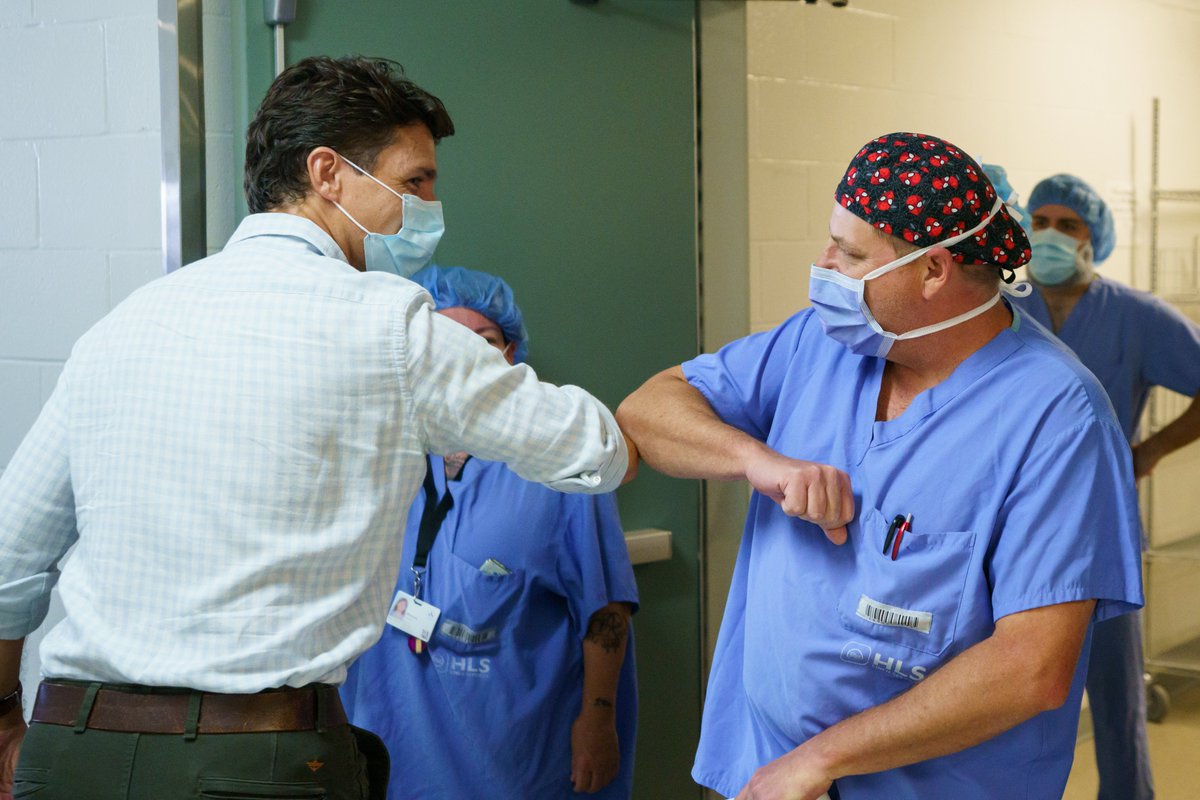 In early 2023, Canada will become one of the few nations in the world allowing medical aid in dying for people whose sole underlying condition is depression, bipolar disorder, personality disorders, schizophrenia, PTSD or any other mental affliction.

Dr. Sisco Van Veen has questions on the pending law: Is it possible to conclude, with any certainty or confidence, that a mental illness has no prospect of ever improving?  PM Justin Trudeau, along with Liberal Health Minister Jean-Yves Duclos, obviously don’t give a fig.

“I think there’s going to be lots of uncertainty about how to apply this in March 2023,” says Dr. Grainne Neilson, past-president of the Canadian Psychiatric Association.

If there’s so much uncertainty surrounding legalized death for the mentally challenged, why has the Liberal government already given it the go-ahead? It is with an ominous tone that Cultural Action Party speak of a social trend kick-started by PM Trudeau and his euthanasia legislation.

Within two years, Canadians will be able to knock themselves off for just about any reason. Students of history will recall nations in which the purging of the mentally ill became a standard. Unfortunately, they are all authoritarian in nature. Under the “leadership” of PM Trudeau, the former Great White North will join the pack.

“Sometime in April[2022], an expert panel struck by the Liberal government to propose recommended protocols for MAID for mental illness will present its report to the government. A joint parliamentary committee studying the new MAID law has been given a mandate to report back by June 23. The expert panel’s chair declined an interview request.”

No consultation permitted. No public input. The issue is hermetically sealed in a cocoon of government evaluation. In Canada, media call this “progressive” politics.

In early 2021, the Liberals tabled Bill C-7 to make MAID available not only for people at the end of life, but for any citizen of Canada who has an incurable physical condition. For example, a young person with diabetes; an older person with arthritis; a person with a longstanding disability, would all be equally acceptable candidates for assisted death.”

Once the mental illness euthanasia passes through the House of Commons, all bases will be covered. Canada will have transitioned to a society in which citizens can bring about end-of-life if they so choose.

The ramifications are manifold: the first being establishment media’s cover-up of  circumstances. To do otherwise would raise the wrath of Team Trudeau, thus jeopardizing their financial allotment of Canadian tax-dollars.

Let us dig a little deeper. Kim Pate of the Independent Senators Group recently proposed Bill S-233, which if passed, will establish the first national framework for an unconditional Guaranteed Livable Basic Income for all persons over 17 across Canada.

For the record, the Independent Senators Group was created by Justin Trudeau. Despite its title, the group holds the distinction of being even more “liberal” than the Liberal Senators.

Together, these developments elicit a scary social condition. At the point when the Liberal’s socialist-inspired basic income legislation becomes law, so will assisted dying for those who want it. What springs forth is a hallmark of utilitarianism: minimizing financial support for the non-productive of society. Ringing any historical bells, fellow patriots? If not, CAP will offer a clue.

This governmental structure and ideology is a standard in totalitarian societies. While Canada may not be headed for full-patch status, there is little question that our nation is being converted to a state of neo-communism.

“Canada’s high court ruled in 2015 that an absolute prohibition on doctor assisted dying violated the Charter, that competent adults suffering a grievous and irremediable medical condition causing intolerable physical or psychological suffering had a constitutional right to medically hastened death.”

“In 2019, a Quebec Superior Court justice ruled the reasonably foreseeable death restriction unconstitutional, and that people who were intolerably suffering but not imminently dying still had a constitutional right to be eligible for euthanasia.”

In other words, an easement of criterion that opened the door to euthanasia-on-demand. The woke progressives in the Liberal government incrementally expand the parameters to as wide a birth as possible. Interesting to note that in Trudeau’s Canada, Charter Rights are unconstitutional for restriction on assisted death– but not for a Covid vaccination.

“When you expand it to sole mental illness conditions, the entire demographic shifts, and it’s people who have unresolved life suffering that also fuels their request.”

We arrive at a fundamental of authoritarian control: government concern with demographic composition. It is a standard in China, as well as historical nations of a totalitarian variety. This has now come to Canada– in addition to another disturbing trend:

“When the Ontario Medical Association surveyed members of its psychiatry section last year, only 28 per cent of those who responded said MAID should be permitted for sole mental illness as an underlying condition; only 12 per cent said they would support it for their own patients.”

Translation: The medical industry doesn’t want it, but the federal government does. How many replications of non-democratic governance must occur before Canadians wake up to smell the neo-communist coffee?

Let us be perfectly frank. There is one reason which towers above all for this social injustice: media’s refusal to reveal the true circumstances. More than any other factor, it is the reason why Canadian society finds itself in a state of somnambulance.

We, the people, do not understand our own country. Canadians fail to recognize the “signs along the way” for a good reason– we have never before experienced the signs along a path from democracy to dictatorship. Understanding the dynamic, government and media exploit it to the max.

Under proposed criteria, Canada “could become the most permissive jurisdiction in the world with respect to MAID and mental illness,” according to an expert panel of the Council of Canadian Academies.

We can, we will, and there isn’t darn thing 38 million citizens can do about it. And here media has the nerve to refer to Canada as a “democratic” society.