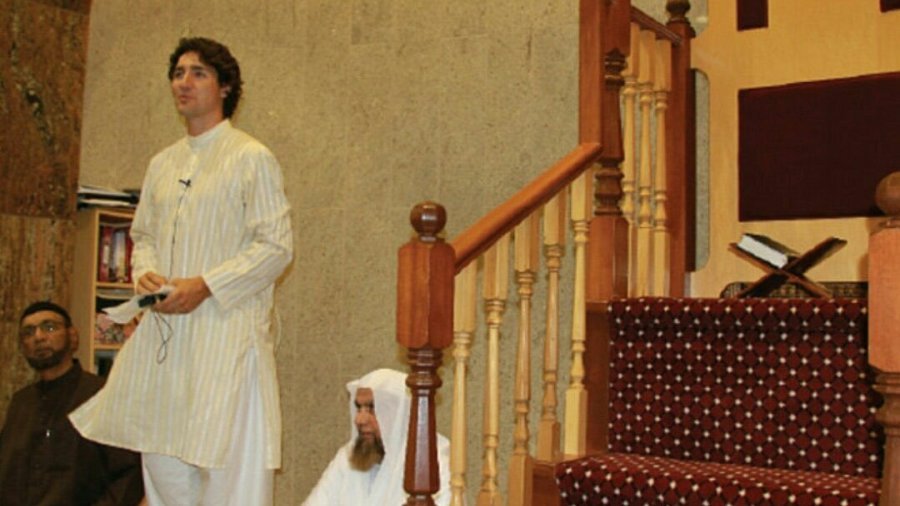 In 2016, Prime Minister Justin Trudeau committed $465 million to Afghanistan, including $270 million for development assistance and $195 million for security support.. The funding is being used to sustain the Afghan National Defence and Security Forces, and to help the Afghan government provide basic services to ITS CITIZENS.

That’s Afghani citizens, not Canadians. Why does PM Trudeau supply nearly a HALF BILLION Canadian tax dollars to the government of Afghanistan? Why not spend this money to feed and house the poor in Canada? How about utilizing those funds for infrastructure projects within Canada’s major cities. Can you imagine– new buses, new subway lines, expansion of existing roads and bridges. Get rid of the urban gridlock!

But no,  government instead choose to hand these funds to an Islamic nation to assist THEIR PEOPLE. It’s all so insane. Not that historical governments of Canada didn’t provide aid to the Third World. They certainly did, but Justin continuously INCREASES the total amount with each passing year, and is very much Islamic-centric in the nations chosen as recipients. A quick look at some of the top nations receiving foreign aid include Afghanistan, Pakistan, Syria, Jordan, Iraq, and Turkey.

Between 2001 and 2018, the government of Canada sent $3.24 BILLION in foreign aid to Afghanistan, according to Global Affairs Canada. That total figure includes $465 million announced by Prime Minister Justin Trudeau at a 2016 NATO summit.

How do we know the funds actually reach those in need? We don’t. According to CBC, Canada does not have an independent audit of how its money was used. Trusting gang of globalists, aren’t they?

In fact, a government oversight agency says hundreds of millions of dollars in aid money to Afghanistan have in fact EVAPORATED. The report by the “Special Inspector General for Afghanistan Reconstruction” cites ongoing issues of CORRUPTION, lack of oversight, and waste. Heart warming, isn’t it? My, my–the things establishment media overlook on behalf of their financier Justin Trudeau.

Bottom line: the Trudeau government has most likely thrown half a billion dollars in the trash bin. Money which could have funded major domestic projects. Funds which could have provided shelter for thousands sleeping in the streets of our major cities.  And for what? To make Justin a hero of the down-trodden of foreign nations. Somehow, it doesn’t quite add up.

17 thoughts on “Trudeau Govt Give $465 Million To Afghanistan, Funds EVAPORATE”