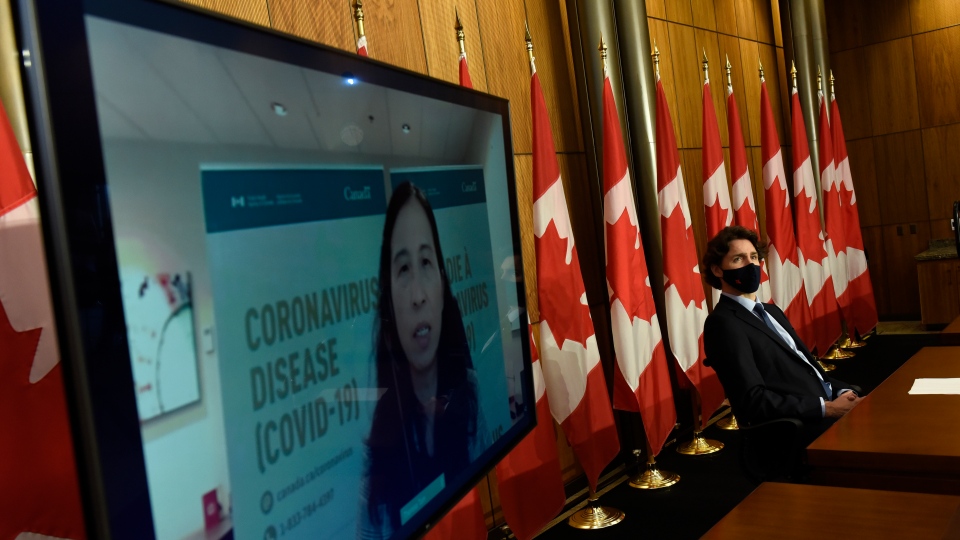 When applying for permanent residence in Canada, applicants must provide an immigration medical exam or identifier number from a previous medical exam.

According to CanadaVisa Media, “in-Canada immigration applicants may not need to do an additional medical exam for their permanent residency application.”

Introduced in June, 2021, the policy announcement came at a peak moment within the pandemic trajectory. The policy has been extended as of the beginning of 2022.

Talk about going against the wave. At present, media are bombaring society with the Covid fear-factor. At the same time, government loosen medical standards for potential immigrants. While mandating the strictest Covid policies to date, Team Trudeau extend medical exemptions for migrants.

Perhaps the reason why can be found in the idea that new immigrants equate with new Liberal Party voters. Away from the media spotlight, a secondary purpose for mass immigration exists. These policies are a tool in which to secure a Liberal lock on government for all-time. This renders our nation exactly what Mr. Trudeau wants it to be– a living, breathing “pseudo-dictatorship”

Related to this we discover a glaring omission. Notice how mainstream media never report on the voting patterns of new immigrants? There’s a good reason for this– the dynamic amounts to a tsunami of votes for the Liberals.

All of which conjures up a critical question. What is more important to Justin Trudeau— the health of Canadians, or votes for the Liberal Party? Call CAP jaded, but we will go with the latter every time.

The purpose of the exemptions is to provide faster immigration application processing:

“Although IRCC reached its goal of admitting 401,000 new immigrants this year, the department is currently dealing with an enormous backlog. The most recent figures say that nearly 1.8 million immigration applicants are in the queue to get permanent residency status.”

Will Justin Trudeau get really sneaky, and exempt all 1.8 million potential Liberal voters from medical assessment? Why not? It is not as though CBC, Globe & Mail or any other Liberal-financed media organization would put up a fuss.

“I wouldn’t be prepared to think I would be successful in arguing that communism is right for Canada at the present time. But such times might come.“

How proud Pierre Trudeau would have been.