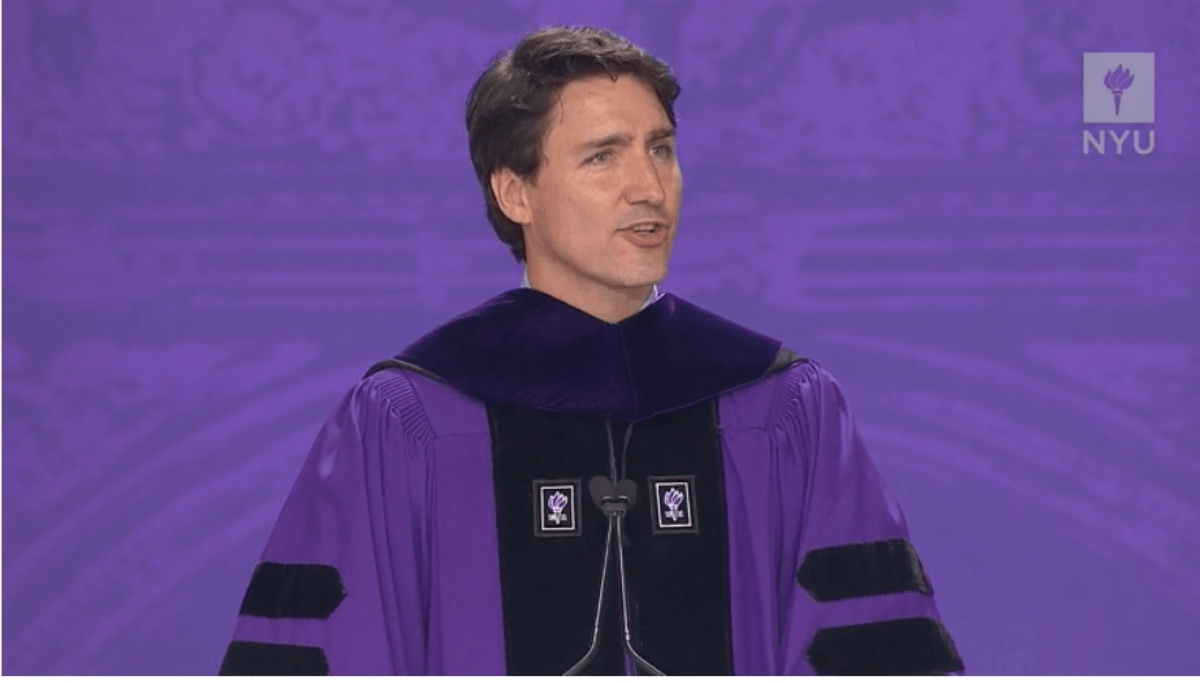 The concept of Critical Race Theory emerged in the mid-1970s from of the writings of a collective of American legal scholars. It’s fundamental tenet espouses that white supremacy exists and maintains power through law.

Within government-authorized materials on racism, the term “whiteness” is defined as “specific dimensions of racism that serves to  elevate white people over people of colour.”

Let us be clear in our messaging: what has been endorsed by government is the theory that the word “whiteness” directly equates with racism.

Consider the following words: Blackness, Yellowness, Brownness and Redness. None these having a default connection denoting ethnic prejudice.

Should Anglophones be basking in glory of our unique status according to our government? Not quite– what we have here is racism against Canadians with white skin.

In the meantime, politicians like Justin Trudeau and NDP leader Jagmeet Singh inform Canadians that “systemic racism” against racialized citizens forms the core of our society.

What can be more systemic than integrating anti-Anglophone racism into official government documentation? Good thing media steer clear of this issue–otherwise the Liberal could be called out for the ultimate in hypocrisy.

A quick glance at the government of Canada’s recent anti-racism materials reveals the following:

Can you believe this pseudo-intellectual bunk makes the grade according to government?  What the Anglo-bashers are pushing here is simple in conception: Racism against white Canadians is an impossibility.

This  makes accusations legitimate for all forms of racism with the exception of that directed toward white Canadians. For example, if one of the dozens of Canadian churches burnt down was said to be a act of bigotry against Anglophone-Christians, it would not count.

Canadian patriots would hope these propaganda campaigns are limited to government materials. They are wrong. Another piece of the puzzle is found within the realm of Canadian education.

In Ontario, Critical Race Theory is growing by leaps and bounds. New Democratic Party MPP Laura Mae Lindo has launched a bill in the legislature  aimed at embedding “anti-racist strategies” in the province’s education system:

To invert the proposal evokes an issue of concern: racism against Anglophones is acceptable in contemporary Canadian society. Chinese, Sikh, Muslim, Jewish– all legitimate, socially acceptable forms of racism.

Anglophone, Christian– an impossibility. For Cultural Action Party, this has the makings for a brand new Canada– what Justin Trudeau refers to as a “post-modern” society.

It may not be the biggest deal in the world at present– but the potential for future social injustice is vast.

It is one thing for so-called “random” forms of racism to exist in society. One might call this “organic” bigotry– that in which citizens harbour prejudice on a personal level.

It is quite another thing to institutionalize racism as Canada’s woke revolution promotes in no-uncertain terms. The irony is palpable. What we have here is the true definition of “systemic racism”–a case where it is written into law.

Our government support it. Our media deflect it. Our academic world teaches it. The potential outcome being an inversion of the racist dynamic within society.

This is what may well come to Canada. It is also one reason reason why our media never speak of the future of our society. When they refrain, they also cover-up a giant factor in the equation:

One day in the not-so-distant future, Anglophones will transition to a minority.  Under these circumstances, what is to be the fate of our communities?