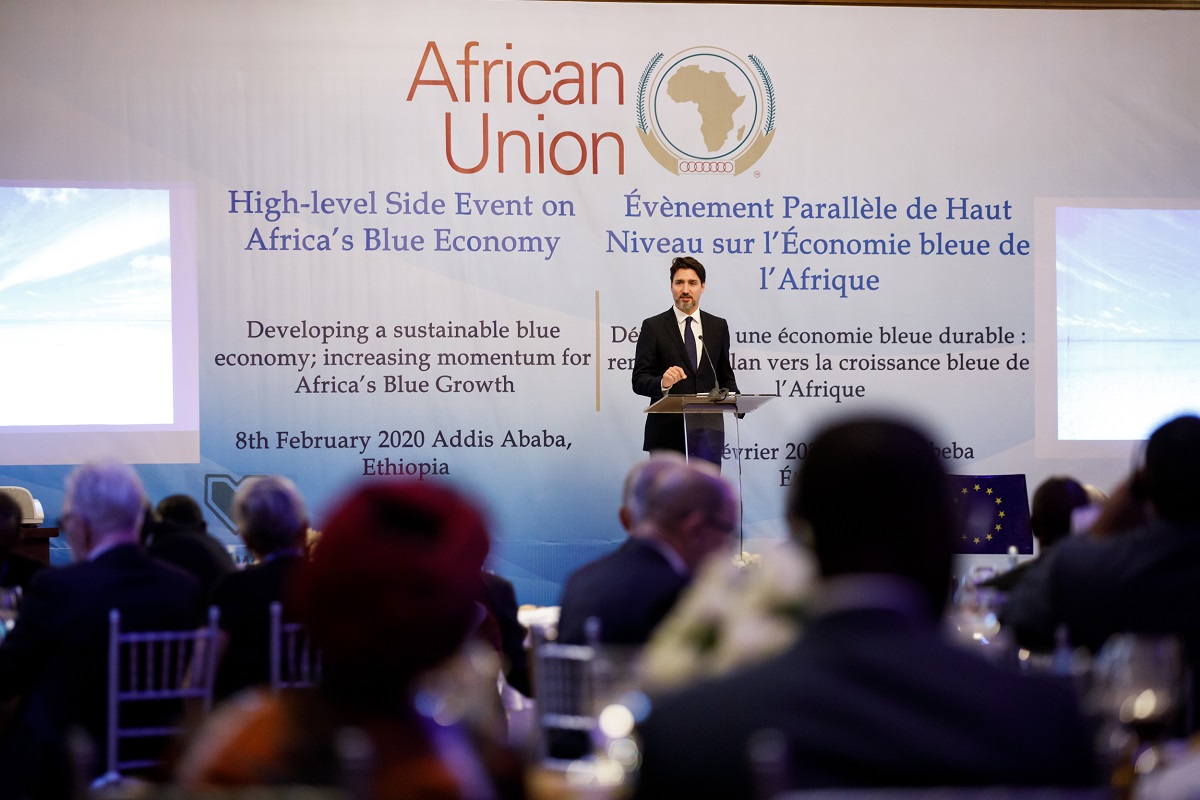 A new report has been released exposing the world’s top Christian-persecuting nations.

The 2021 version tracks the time period from November 1, 2019 to October 31, 2020, and is compiled from grassroots reports by Open Doors workers in more than 60 countries.

This recently released report lists the following nations as the top 10 Christian-persecuting countries in the world:

The bolded nations are those the ruling government of Canada has sent over one billion dollars in the past five years. When Justin Trudeau became prime minister in 2015, all countries received an increase in their allotted dollar amounts.

Media has never spoken a word about this. Getting specific, Afghanistan is number two on the most persecuted Christians list. The Trudeau government delivered $254 Million Dollars to Afghanistan in 2018.

No place in sub-Sahara Africa is more notorious for religious hostility against Christians than Nigeria.  Over the last decade, more Christians have been deliberately murdered by Islamic extremists in Nigeria than in all the Middle East combined.

In 2018, the Liberal Government of Canada gifted $133 Million Dollars to Nigeria.

— Justin Trudeau continues to authorize the transfer of billions of Canadian tax dollars to the most extreme human rights-violating nations on earth, including leading Christian-persecuting countries.

— CBC, CTV, Globe & Mail and the rest of Canadian establishment media has not once delivered this political paradox to the citizens of our nation.

Sound like a massive cover-up to you? CAP will let readers be the judge.

According to the United Nations,  nearly 4,000 Christians have been murdered in related terrorist attacks in the nation of Burkina Faso, and the surrounding territories – including neighbouring countries Mali and Niger.

Amount of Canadian tax-payer donations to Mali and Niger in 2018: $185 MILLION big ones. Are Canadians to accept the notion that something is not horrifically wrong with Canadian government policy in this regard? Of course, they do not accept or reject it, because citizens are not aware of it.

Speaking of the buried and unavailable by way of mainstream Canadian media, check out this absolute gem of supressed information:

And yet, the Canadian government hands an average of $200 Million Dollars to Afghanistan each year–while this country remains one of the least indebted nations on earth. What a mind-blower this is–or would be–if even 10% of Canadians knew it to be factual.

That’s Canada’s “human rights-obsessed” government of Justin Trudeau for you. Together, the Liberals and media have buried one of the most significant economic issues of modern times.

Then, a quick look at the polls finds Trudeau’s Liberals heading for a 3rd term victory– including a potential  return to a majority government.