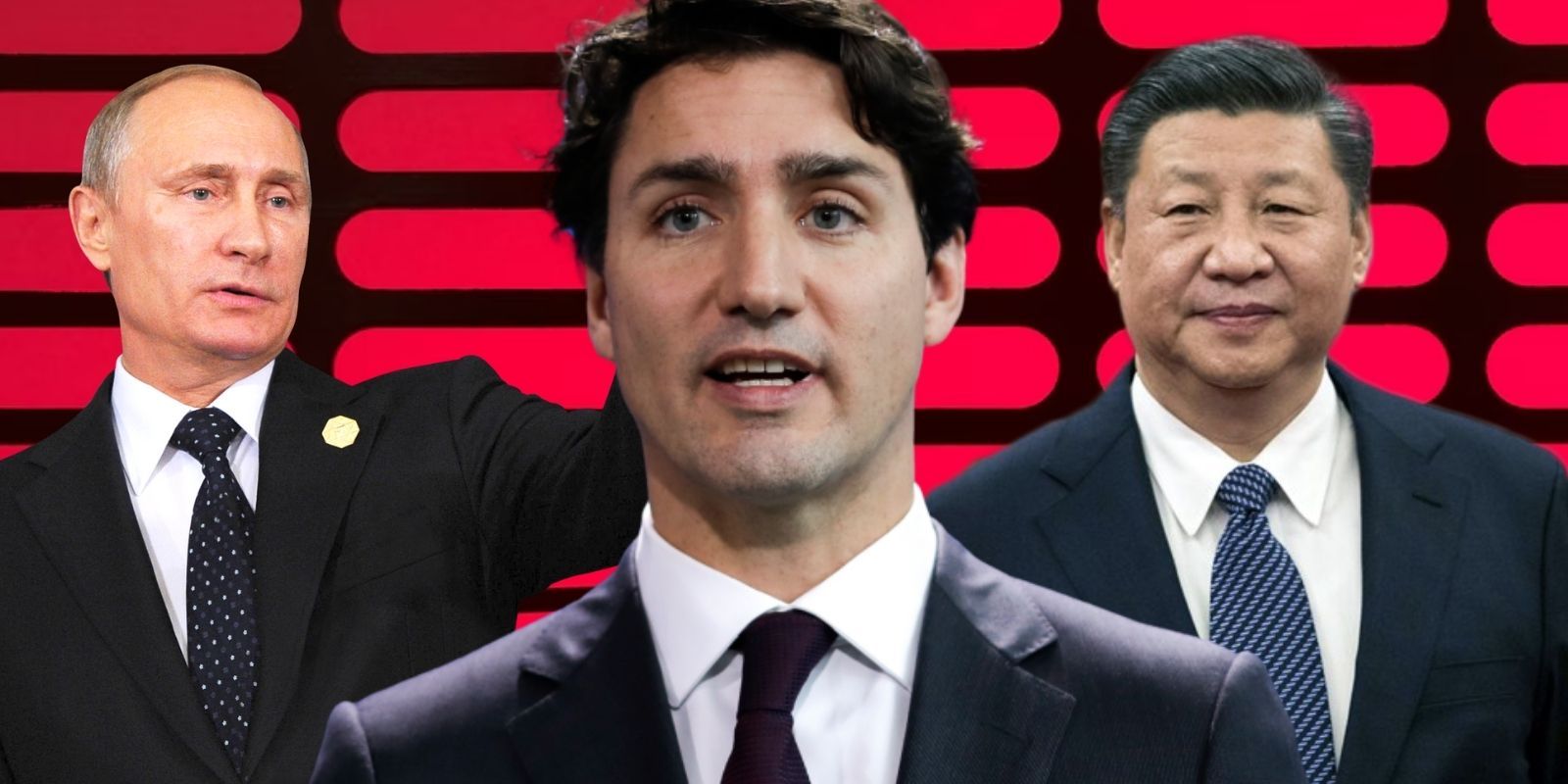 In authoritarian nations, government have their hands in all aspects of the lives of citizens. Away from the media spotlight, the phenomenon is currently being replicated in Canada. Examples can be found in all sectors of society– critical race theory, gender identity, digital ID, cryptocurrency, internet censorship, and more.

The word “disinformation” has come to epitomize the attack on freedom of speech in Canada. Authorities keep its definition arbitrary– it is whatever government say it is. Backed by powerful non-profit organizations, the Liberals are now gunning for internet control through Bill C-11.

In an article from the National Post entitled “Mélanie Joly Should Not Take Cues From Dictators In Fight Against Propaganda,” Jesse Kline writes that Canada’s march toward countering disinformation “is uncomfortably similar to how Russia ratcheted up government control over its internet.”

Russian online controls “started as a way of blocking content related to harmful activities and quickly turned into a means of subverting internal dissent and preventing outside information from getting in.”

Yes– the Liberals shouldn’t take cues from dictators– but they are doing so anyway. PM Justin Trudeau has tasked government with replicating the format of the internet in communist nations like China and Russia. Not that Canadians will be informed of this by legacy media. CBC, Globe & Mail, Toronto Star and the rest have been assigned– as well as been paid– to obfuscate the agenda.

Otherwise known as an internet “firewall,” Liberal Cabinet Member Melanie Joly has some definite ideas on the matter:

“This war is happening with 21st century tools, and social media, the virtual reality, is part of our everyday life. There are some bad actors and these bad actors cannot spoil this environment.”

The Trudeau government has hereby established a battle against propaganda-infused internet content. Bill C-11 is their strategy to win the internet propaganda wars. For this purpose, they will transition internet and social media content to reflect their misinformation, rather than what is presented in a free market structure. As usual, the bottom line is control. As in, control in replication of communist societies in which  government has a hand in every aspect of life.

For private users of social media, the key issue in Bill C-11 is the question of regulating user-generated content, referred to in the bill as “content uploaded to a social media service.”

With the introduction of Bill C-11, an opportunity existed to diverge from predecessor Bill C-10 by excluding user-generated content. No other country in the world regulates content this way. Bill C-11 envisions the entire globe as subject to Canadian broadcast jurisdiction. A finer emulation of China’s Great Internet Firewall cannot be found.

A Toronto Sun article on Bill C-11 hits the nail on the head:

“The last thing Canadians need is even more attempts to censor and regulate their social media.”

As authoritarian tendencies expand into every element of society, Canadians are want to wake up and smell the neo-communist coffee. Unlikely it is with legacy media in the pocket of the Liberal government.

We recognize an unspoken “win-win” situation. Justin Trudeau and Cabinet are pushing for communist-style internet censorship, including a national firewall. Because establishment media are in direct competition with social media, they want what government want.

Thus we witness what has become a series of replications of communist societies: government and media aligned in ideological goal-setting. On this basis, whatever current propaganda exists on the internet will shift to government-sanctioned internet propaganda. Just as it exists in Justin Trudeau’s preferred nation of China.