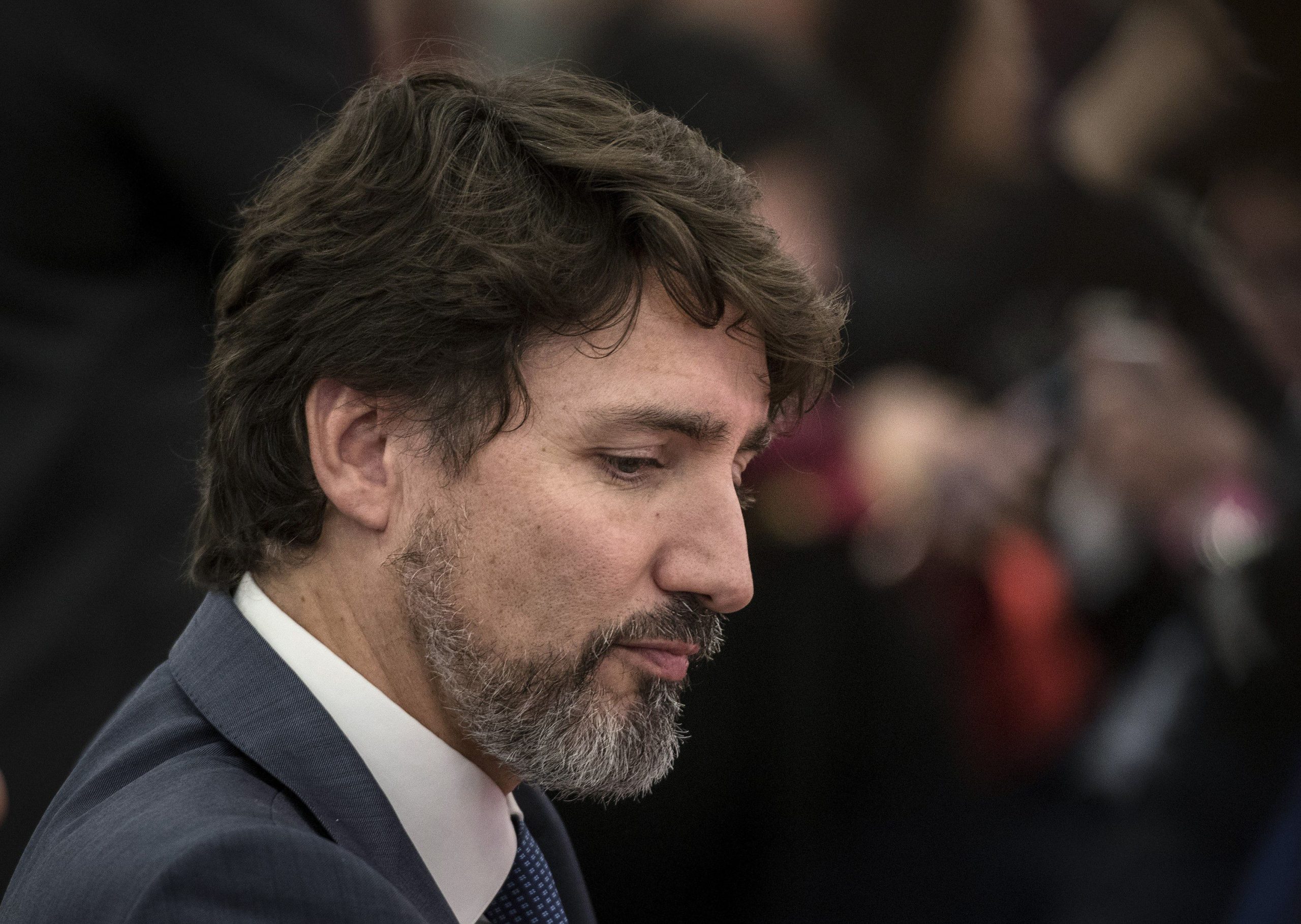 In a startling, but unconfirmed, report from Canada’s alt-media outlet Rebel News, an accusation has emerged which accuses Prime Minister Justin Trudeau of collusion in an attempt to hide the origins of the world-wide pandemic debacle.

“Rebel News has accused Canadian Prime Minister Justin Trudeau of helping China to hide the origins of the deadly Wuhan Coronavirus that put the whole world to a halt last year.”

As reported by way of OpIndia Media, Rebel News claims to have accessed some secret military documents distributed from the highest ranks of the Canadian Armed Forces in order to cover a “scandal of global proportions”related to the pandemic catastrophe.

“Citing sources, Rebel News claim that there was a pneumonia outbreak in a contingent of 170 Canadian soldiers stationed in Wuhan over two months before China reported the Covid-19 outbreak in the city.”

“This happened only a few weeks before the first official case of Covid-19 was identified on November 17, 2019. The portal alleged that the Canadian government tried to cover up the virus by refusing to test the soldiers who returned from Wuhan as alleged by the anonymous soldier of the Canadian Armed Forces.”

As a disclaimer, Cultural Action Party of Canada are most obviously not privy to high level insider information of this nature. Our commentary remains of the speculative variety.

Our extensive research over a 35 period–both independently and within the CAP framework— tells us a very special relationship between Liberal Canada and China dates back well over a century. In turn, Canadian media has for at least the past 50 years obscured this profoundly impactful relationship.

Has the ruling Liberal Government engaged in a cover-up as expressed by Canada’s leading “alt-right” media entity? Cultural Action Party can neither confirm nor deny such an event taking place.

That said, based upon current and historical evidence, we certainly would never put a cover-up past the machinations of the Liberal Party of Canada.