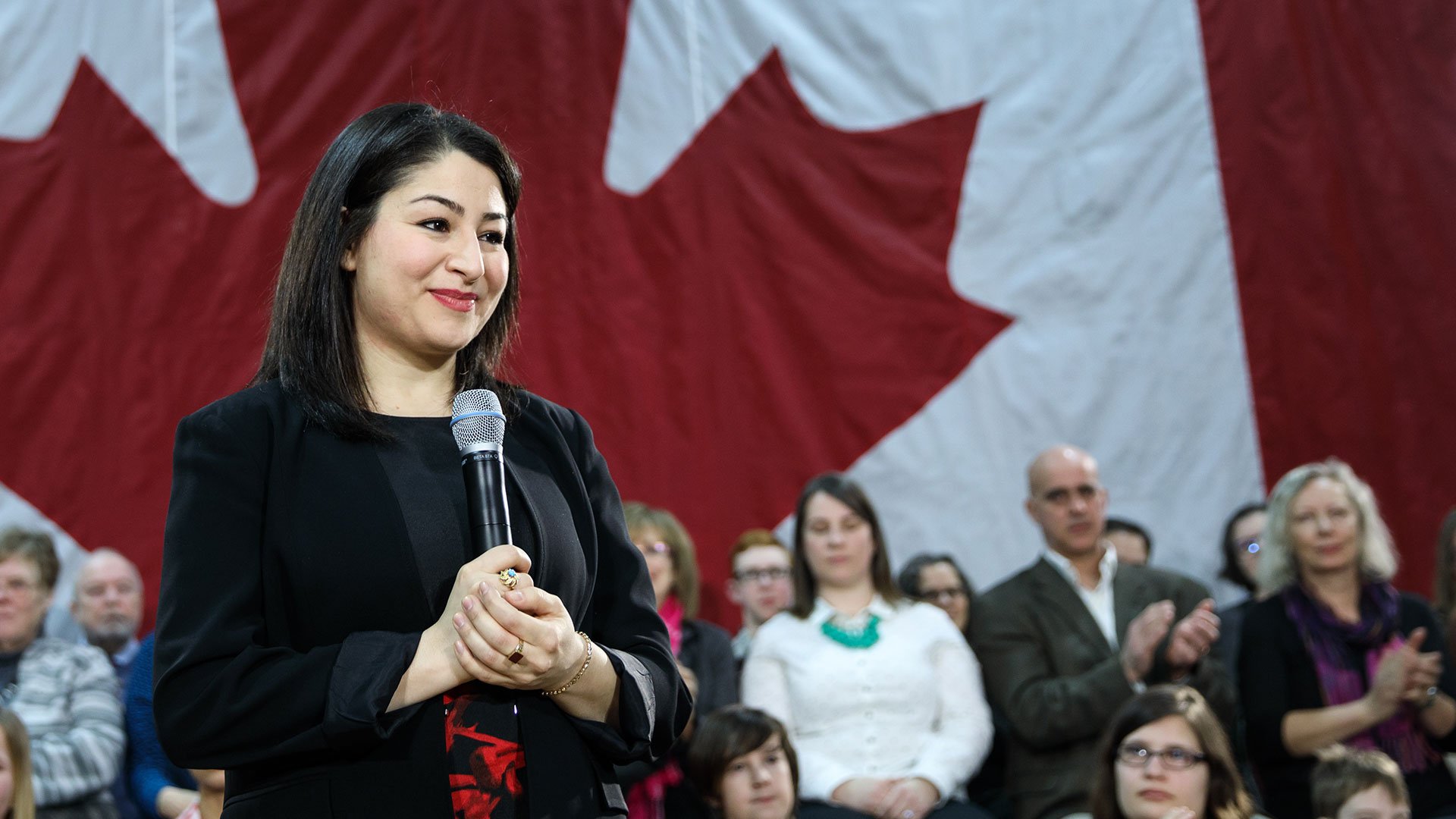 Phantom aid[1] is aid that never reaches the intended recipient countries. It is aid that gets looted in many ways such as tied aid and domestic refugee spending in donor countries.

One of the countries affected by phantom aid is Afghanistan. It has received approximately $35 billion of international aid between 2002 and 2009.[2] However, much of this aid has not helped ease poverty or improve economic and living conditions, as originally intended, in the nation.

As incredible as this information is, there is one economic factor which rubs salt even further into the wound: the nation of Afghanistan is the second least-indebted nation on earth.

What gives, fellow Canadian patriots? CAP will inform: business as usual. Media hide this truism from the people of Canada. Meanwhile, it turns out the Trudeau government–as well as previous governments before them–are handing hundreds of million Canadian tax-dollars to the second least indebted country on earth.

So Canada, out of approximately 200 nations on earth, is number #27 in terms of national deficit. Next to uber-rich Brunei, Afghanistan is the world’s LEAST indebted nation.

How much money did Justin Trudeau trans-fer from the pocket of Canadian tax-payers to Afghanistan in the year 2018? Here it is, folks– $254 Million Big Ones.

Now, as nearly all Canadians understand, both nation deficit and household debt are currently at their highest levels in history.

Brief Synopsis: Our ruling government gave one quarter of a billion dollars to a nation with the second least amount of public debt in the world. Canada is the 27th most indebted nation on the planet.

Our citizenship are fully bogged down by way of Trudeau taxation. About 44 per cent of Canadians are $200 a month or less away from financial insolvency, according to accounting firm MNP.

Credit agency TransUnion said earlier this month that average non-mortgage debt stood at $29,312 per person, including an average credit card balance of $4,154 per person.

What else? The latest data shows that Canadians are filing the highest number of personal insolvencies in a decade.

Canadian consumers filed 13,200 bankruptcies and proposals in October, 2019-–  a 13 per cent jump compared to the same month last year, according to the Office of the Superintendent of Bankruptcy.

October 2019 was the highest monthly reading for a decade. The last time the figure was this high was in September 2009, when 15,465 Canadians filed for insolvency.

Bankruptcies and insolvencies are a direct result of debt accumulation. All this financial malarky continues to build over time. Meanwhile, the Liberal government of Canada ship off literally billions of dollars to theocratic African and Middle Eastern nations--some of whom– Ethiopia as an example–actually have the fastest-growing economies on earth.

CAP call bogus on this one. For Old Stock Canadians like myself, one will likely remember all those bus stop ads with pictures of poor, half-dressed African children pictured while soliciting “humanitarian” donations for the poor of Africa. Indeed, they still exist today.

CAP Recommendation: Don’t believe the hype. Think of the “Phantom Aid” propaganda campaigns–where the funds never end up in the hands of the poor at all.

CAP Bottom Line: Canadian citizens, workers and tax-payers– you are being entirely “hosed down” and ripped off by nefarious international forces extracting billions from the pockets of Canadian tax-payers.

Now, as any Canadian knows, the role of a prime minister is to protect the interests of the Canadian citizenship. This involves myriad aspects of society–from national security(does citizenship for terrorists fit the bill?) to fiscal stability, as well as personal and family financial stability.

Only one problem here– the Trudeau government, as well as a succession of previous federal governments, do the opposite by sending giant amounts of money to fiscally healthy nations.

Please do tell, fellow patriots. If Afghanistan has no national debt, and Ethiopia has the second fastest growing economy on earth, why is it that their respective governments are not 100% responsible for the standard of living of their citizenship?

Why is Canada responsible? Yes, it’s a complex question, but CAP will provide a specious answer– because we are affiliated with the United Nations. In truth, the biggest mistake Canada ever made was to get involved with this culture-eroding, blood-and-dollar sucking globalist institution.

Canada–you have been hoodwinked. No one has done more in this regard than than ex- drama teacher and former snowboard instructor, PM Justin Trudeau.