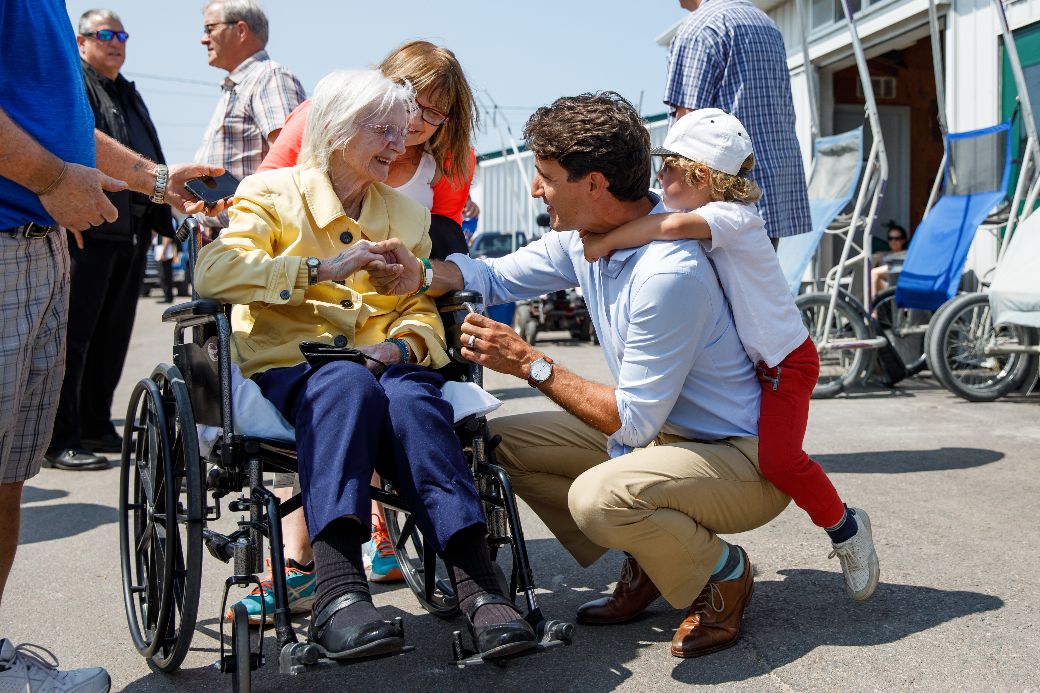 Heidi Janz, chair of the Council of Canadians with Disabilities’ Ending-of-Life Ethics Committee, is worried about the effect the Liberal government’s Bill C-7 will have  “on kids and youth with disabilities.”

“What keeps me up at night is knowing that this is not the message the current generation of kids with disabilities is getting. Instead, they’re hearing about parents requesting MAID for their disabled kids.”

A wide variety of concerns keep Canadians awake at night. For Cultural Action Party, our lack of sleep is based upon the fact that establishment media have little to nothing to say in terms of questioning Justin Trudeau’s expansion of assisting dying laws in Canada.

In response to Bill C-7, Conservative MP Michael Barrett stated that “rather than giving vulnerable people adequate care,’government was striving to “offer them death.”

Conservative American media publication the National Review takes this one step further. Speaking on the concept of “death on demand for any reason,” they have the following to say:

“Canada is speed runner in this regard. After its supreme court imposed a positive right to euthanasia in 2015, the country cheered and embraced “medical assistance in dying” (MAID).  Parliament passed a law with a weak limitation that death must be “reasonably foreseeable” to qualify for a lethal jab.”

Bill C-7 is set to remove the “reasonably foreseeable” component. Maike Rotzoll, Director of the Institute for the History and Ethics of Medicine, speaks of a 20th century phenomenon referred to as Social Darwinism:

“Social Darwinism is a loose set of ideologies that emerged in the late 1800s in which Charles Darwin’s theory of evolution by natural selection was used to justify certain political, social, or economic views.”

One of which, of course, is the concept of assisted dying, also known as “euthanasia.”

According to Dr. Maike Rotzoll, “so-called racial hygienists, what we would [today]call geneticists, were a point of interface between science and politics.”

“They tried to turn their ideas into political reality. And they were very successful.”

In all sincerity, CAP are struggling to understand this situation in clear terms. Here’s a nagging question: considering the severity and the consequences of historical euthanasia, why is it that the degree of analysis from CBC, CTV, Globe & Mail and National Post is so minimal?

We are not speaking of NHL Hockey scores here. Rather, these are issues are a matter of life and death. Call CAP thick in the head, but we just don’t get it.

READ MORE:  Did The Death Of Billionaire Barry Sherman Prevent A Trudeau-Related Scandal?

Prime Minister Justin Trudeau is the founder of legislated euthanasia in Canada. Since the legislation passed in 2016, the parameters of legal assisted dying have continuously broadened into what Bill C-7 is proposing:

Unquestioned termination of the lives of depressed and disabled citizens– including Canadian youth. Stepping outside the boundaries of media presentation should result in a branding of this post-modern phenomenon as borderline-fascism.

But it does not. What can astute Canadians learn from this? For CAP, the number one message is that within Trudeau’s Canada, government and media are functioning as a single, united entity. This is the true “post-modern” society– one in which shades of totalitarianism are playing a major role.

The fact that all this rolls along without a blip is the most frightening aspect of all. The advent of Justin Trudeau as prime minister coincides with an embracement of social engineering in the spirit of fascist governments of history.

And not one word on the matter is delivered by a complicit media which in 2021 functions as a partner of Justin Trudeau’s post-democratic society.