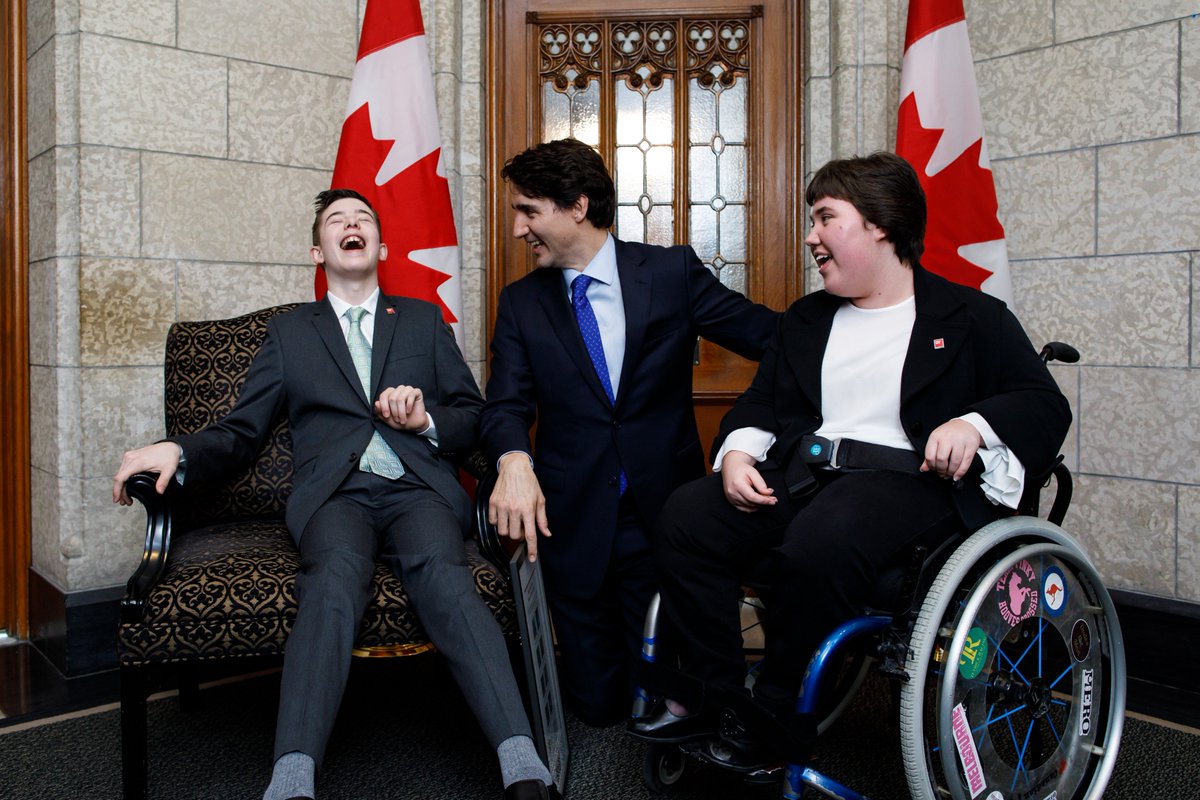 In June 2016, the Parliament of Canada passed federal legislation to allow eligible Canadian adults to request medical assistance in dying. Thus it was that Prime Minister Justin Trudeau became our nation’s founder of euthanasia policy.

Since this fateful moment, euthanasia laws have quietly expanded in scope. With assistance from media, most Canadians remain unaware of moribund details outlining Canada’s federal and provincial assisted dying policies.

A recent video interview from True North News features Angelina Ireland, President of the board of the Delta Hospice Society, a non-profit organization in British Columbia that promotes life-affirming palliative care.

In 2020, the DHS refused to offer doctor-assisted suicide, despite the British Columbia Health Authority making the practice mandatory at all publicly-funded hospice centres. Punitive measures were then forced upon the elderly care home facility. Ms. Ireland was informed that the non-profit had 30 days to vacate the premises. Their lease terminated, the DHS was promptly evicted— inclusive of elderly patients in their care.

According to Ms. Ireland, Canada’s health industry is undergoing a “coercive makeover” in palliative care:

“Anyone getting government money has to support Euthanasia. Government became ruthless against us. Our $1.4 million dollars in funding was cancelled.”

Yuan Yi Zhu, euthanasia expert, in an article published by The Spectator in May, 2022:

In 2015, the Supreme Court of Canada reversed 22 years of its own jurisprudence by striking down the country’s ban on assisted suicide as unconstitutional, blithely dismissing fears that the ruling would initiate a descent down a slippery slope into homicide against the vulnerable.”

Subsequently, Canada’s Charter of Rights and Freedoms began to be used to enable people the right to commit suicide. The ruling eroded most of the legal safeguards to prevent desperate people and the medical bureaucracy from abusing the Medical Assistance In Dying(MAID) program. Today, the choice of living or dying is based upon an individual’s perception of his or her quality of life.

Looking for validation of Justin Trudeau’s liberal progressivism? According to the True North News video interview, “you can be asked to be euthanized and be killed that same day.”

Thank the lord for sunny ways Canada. In pragmatic terms, these policies are a major money saver for government. Rather than approximately $1200.00 per day for palliative care, overhead for Euthanasia is $400.00 all-in. What’s next, GST rebates?

In March 2021, the Canadian Parliament passed Bill C-7, expanding the eligibility for euthanasia, including— beginning in March 2023— for Canadians whose “mental illness is the sole underlying medical condition.” The law is broad enough that it could apply to schizophrenia, anorexia, bipolar disorder, depression, etc.

We stop for a breath. We have here the most permissive assisted dying laws in the Western world. Degree to which CBC, CTV, Globe & Mail or Toronto Star lay this on the line? Common sense Canadians know the answer– no degree at all.

All of which opens the door to flagrant ambiguity in the assisted dying market:

A bill has been filed in the Canadian Senate that would permit patients to order themselves killed without final consent if they become mentally incapacitated. From Bill S-248:

For the purposes of subparagraph (3.‍2)‍(a)‍(ii), a person may waive the need for final consent [to receiving lethal jab] if:

(a) they made a declaration in writing that a medical practitioner or nurse practitioner may administer a substance to cause that person’s death should the person lose the capacity to consent to receiving medical assistance in dying.

From the roots of legislative approval authorized by Justin Trudeau we perceive euthanasia standards in our country. Interesting to note an affinity with ex-Liberal PM Pierre Trudeau’s “innovations” regarding abortion policy. Open, permissive, no-term-limit abortion is the offspring of Trudeau, Sr. Both the youthful and elderly– what a way to cover the bases.

Media say nothing. In this capacity, they have for 50 years served as a conduit for the Trudeau-derived social engineering. CAP cannot refrain from referencing a conclusion: How very “neo-fascist” it all is.

“The 70th anniversary of the Doctors’ Trial at Nuremberg provides an important opportunity to reflect on the implications of the Nazi eugenics and euthanasia programs for contemporary health law, bioethics, and human rights.”

Then we have Canada— docile, innocent- a sunny ways society. Every bit of it a ruse. Or has become such, upon the placement of Justin Trudeau as prime minister. The best thing general society can do is to transcend the false image portrayed by a complicit media.

The Canada of 1867 through October 18th, 2015 is finished. Authoritarian Canada, established on October 19th, 2015– the day Trudeau Jr. was crowned– is light years from our free and democratic society of previous generations.

Canadian media want us to believe this axiomatic transformation has not occurred. Trudeau and the Liberals feel the same– the reason why neo-fascist policies are always delivered in an incremental fashion.

Fascist governments of 20th century Europe were well into the methodology. The “removal” of Down’s Syndrome citizens didn’t occur on day one. Every so gradually, so as to obscure public awareness, the fascist screws were tightened upon an unsuspecting public.