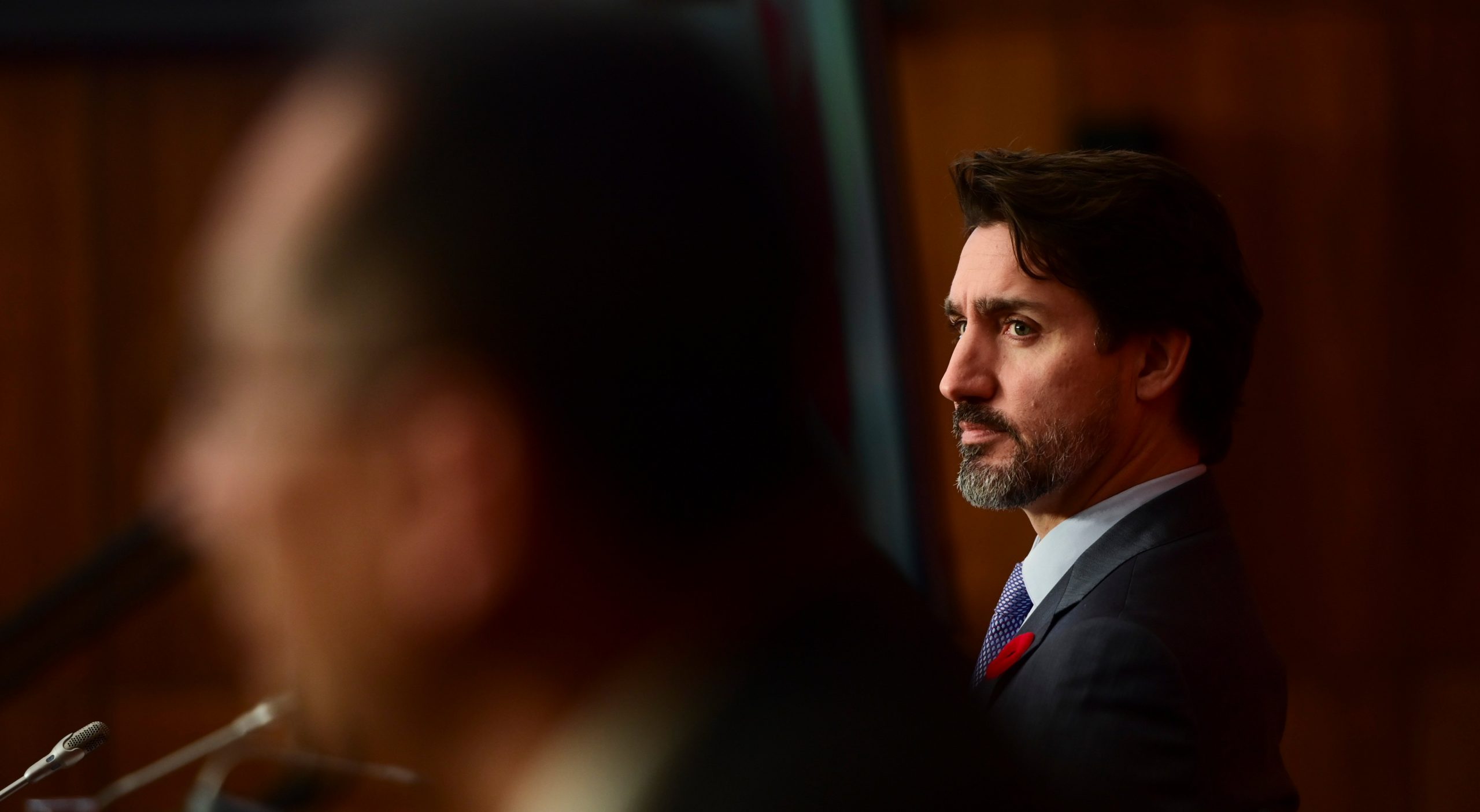 January 6th, 2021–“Canada deeply values its relationships with the diverse members and peoples represented in the Organization of Islamic Cooperation. We are committed to continuing to deepen our collaboration with the OIC and to working together to advance our shared values.”

Seems to Cultural Action Party that we have heard another Trudeau government cabinet member utter a similar commitment to geo-political Islamic interests.

Looking into the CAP archive of some 2000 published articles, we found this gem:

“Friends of the Muslim faith: our government, and our country, stand with you.”

Based upon this information, one concept is difficult to deny– the ruling Liberal government of Canada is irrepressibly dedicated to geo-political Islamic interests on a worldwide basis.

Let CAP hereby point out a critical distinction. For each example of Justin Trudeau & Company prostrating themselves before globalist interests of this nature, they continuously use the wording that “Canada supports you” or “Canada deeply values its relationship with you.”

Degree of truth in this diplomatic proclamation? One step up from zero. Pourquoi? Because it is not “Canada,” it is the Liberal Party of Canada.

Between the two, there is a world of difference–never more so in the year 2021, when the Trudeau administration are, in fact, a rogue government of unprecedented proportions.

Yet, this is the exact state-of-affairs 38 Million Canadians find themselves living in. More salient thoughts spring forth– to what extend did Justin Trudeau campaign for prime minister based upon the above platform?

Thinking back to the beginning of PM Trudeau’s implementation of a pseudo-communist government, his lead commitment was to promote getting stoned by way of legalization of marijuana.

Quite the contrast between a subsequent integration of globalist power-players into Canadian society.

Grand total of analysis and/or condemnation from establishment media? Not a single sentence. What to conclude? CAP will go first: whatever Justin Trudeau wants for Canada, Trudeau gets.

And here Canadian “experts”— a motley crew of  liberal-globalist puppets– claim that democracy is our country’s core political value.

What a farce this is. As far as CAP can see, Canada is today a hi-jacked nation. What the general population desire, and what the Liberal government deliver, are polar opposites.