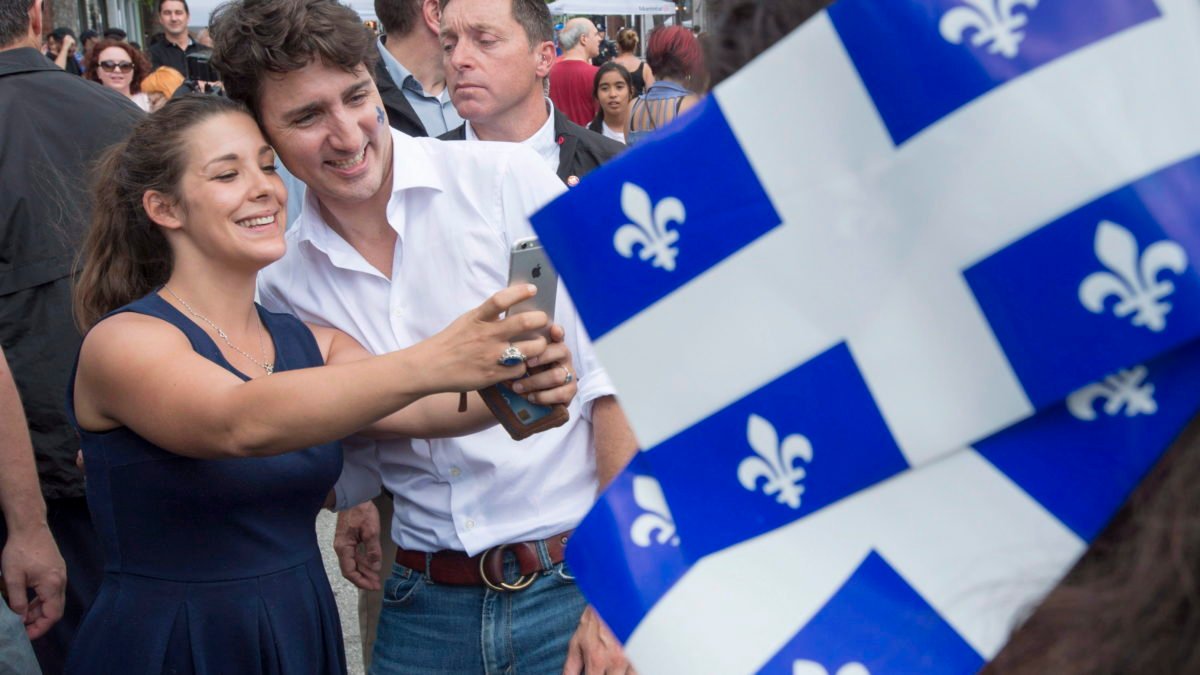 The  announcement of Prime Minister Justin Trudeau’s 2021 Cabinet has brought out the usual complaints from Canada’s “Woke” contingency. Not enough has been done, more is needed, and other typical superlatives.

The Globe & Mail recently published an article on the subject entitled “In Justin Trudeau’s Cabinet, Women Of Colour Are Routinely Overlooked.” Apart from the fact that the statement is false, a related circumstance is held back from exposure:

Anglophone representation– particularly of the male variety– has been incrementally reduced within Cabinet. To no one’s surprise, Trudeau promised Canadians gender parity. What he didn’t promise was fill up the remainder the male component with Quebecois MP’s.

PM Trudeau is dedicated to big government. On July 18, 2018, he reshuffled his cabinet to add 5 new ministry positions, expanding from 30 to 35. On October 26, 2021, our PM increased Cabinet to 39 members— the largest in the history of Parliament.

In no manner has it reflected an increase in Anglo-Canadian representation. In terms of ethnic identification,  the Liberal Cabinet of 2021 has six males of Anglophone extraction, and eight of Quebecois heritage.

Three-time winner Trudeau has established a Cabinet wildly over-represented by Quebecois Liberals. Extent to which mainstream media have picked up on the fact? You guessed it– nothing at all.

In terms the most critical Cabinet portfolios, the Deputy Prime Minister, along with the Minister of Finance are considered leaders of the pack. Other high-profile ministries include Foreign Affairs, Defence, Environment, Justice, and Health.

Technically speaking, not one is an Anglophone male(Lametti is Italian). Enter bias, favouritism, nepotism and quite possibly, racism.

All of which bring forth an exclusive comment from Cultural Action Party:

No one plays favourites like “Mr. Equality” Justin Trudeau. And we haven’t even mentioned our PM’s shunning of Western Canada. The irony is palpable: while our controlling institutions continue with their insatiability regarding “racialized” Canadian rights, Anglophone representation continues to diminish.

A unspoken element is found in viewing these social dynamics on a historical continuum–something Canadian media never do. If one takes a snapshot of society and “freeze frames” it, one may recognize social imbalance of which media incessantly speak.

To do so excludes what society used to be like, how it has “progressed” and most critically, how it will change in the future. From this perspective, so-called “minority” communities have made incredible progress. The future holds much, much more.

Consider the globalist mantra supported by the big three- government, media and our academic world: representation in government must reflect our nation’s demographic make-up. Hands up those who believe the Multicult industry will ever abandon this philosophy?

On this basis, what will occur when 70% our our communities are comprised of racialized citizens? What shall be the case in the year 2038, when Anglophones transition to minority communities on a nation-wide basis?

Can we envision a Federal Cabinet in 2043 that is 20% “Old Stock” and 80% racialized? If we cannot there is just one reason for it: because media do not speak of it. In fact, media do not write about Canada’s future period.

Astute political observers can understand why. Moving back to our historical continuum, we consider the demographic transformation of our nation. From a Parliament that was 80% white in 1980, to one which is 80% racialized in 2040.

This, friends, is immigration policy. It is multiculturalism, and its modern-day incarnation, diversity. Media say nothing. Academia breathes not a word. And of course, Justin Trudeau sits in complete silence.

Why wouldn’t he? The entire legacy is an outgrowth of Pierre Trudeau’s singular vision for Canada. No vote, no mandate– no democracy.

The slow and steady transformation of our national demographic equates with  systemic disempowerment of the Anglophone communities of Canada.