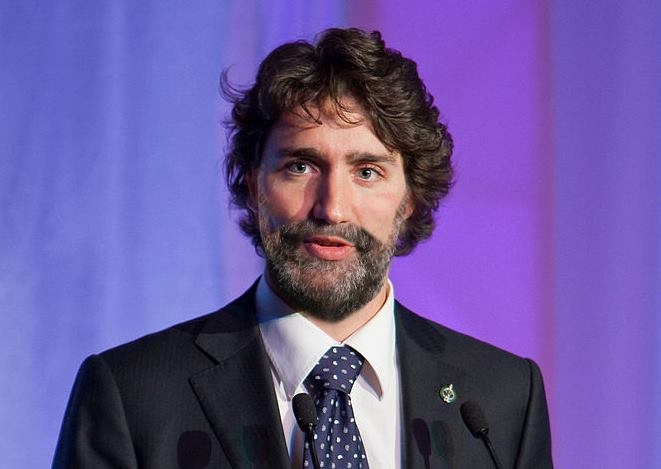 “I feel like a prisoner in here, you know,” Air Canada flight attendant Angelo Venegas told CBC News.   He has described the conditions of his federally mandated quarantine in Calgary as “prison-like.”

As reported by CBC on February 9th, 2021, Venegas stated that during his 14-day mandatory stay in Calgary’s COVID-19 isolation hotel, he couldn’t get food for up to 15 hours at a time.

He claims he was penned up in a small room and had to “beg” to get medical treatment for an infection. Mr. Venegas said  he felt ignored, disrespected and mistreated.

“I think it’s extremely important to make a clear distinction that these aren’t detentions; these are medically based isolations,” Trudeau said.

A critical component of this scenario: the point is not words selected to describe the quarantine locations. Rather, the issue is the manner in which people are being treated while under quarantine.

A moment of reflection. Considering public response to such drastic circumstances, a few thoughts come to mind. Cultural Action Party of Canada represent “Old Stock” Canadians. It is here that our roots are found.

This means we perceive society from a long term-perspective. We are not new arrivals from leading migration source nations such as China, India, Pakistan or Iran.

These communities are likely to be far more conditioned to severe government behaviour, as well as oppression toward the public. As such, a more banal response is likely to emanate from “post-modern” draconian actions by Canada’s ruling government.

Not so for Canadian-born Anglophones and other Old Stock communities. When we think back on the state of our nation from 1950-1990, our perception is one of a peaceful, free and democratic society.

This is why, in our opinion, the transformation of society subsequent to Justin Trudeau’s ascension to the “throne” of Canada appears to us entirely outrageous.

Simply put–it makes the blood boil as we look out on a morphing of society into a facsimile of  countries both Justin Trudeau, and ex-PM Pierre Trudeau, have most admired.

As if this isn’t enough to bring on cold sweats on an hourly basis, there is more to endure. Namely, the fact that our prime minister pretends nothing has changed. What a lark this is. Even worse– media do the same.

The correct answer is: none at all. What can common sense Canadians learn from this? CAP will only speak for ourselves. The best word to describe this social phenomenon is: deception.

Government, media, our health industry, our academic “experts.” Not one of these pillars of society ever question the impact of the Covid pandemic from an historical basis.

Will Covid ever end? If so, how will society be transformed as a result? In other words– none offer a single prediction regarding  post-Covid Canada–if it ever occurs.

“Before arriving back in Canada, Venegas tested negative [for Covid], but the government rejected his quarantine plan after discovering he shares a home with his mother and sister.”

“I said to them, listen, you guys take me to the hospital, or I will have to call 911 because I am in so much pain,” said Venegas.

What an unprecedented, odd-ball situation Canada has found itself in. All the while, Justin Trudeau continues on with the  “spin game” he has employed since the day he became Prime Minister.

Obviously, playing it “straight” with 38 Million Canadians is just so “2014.”