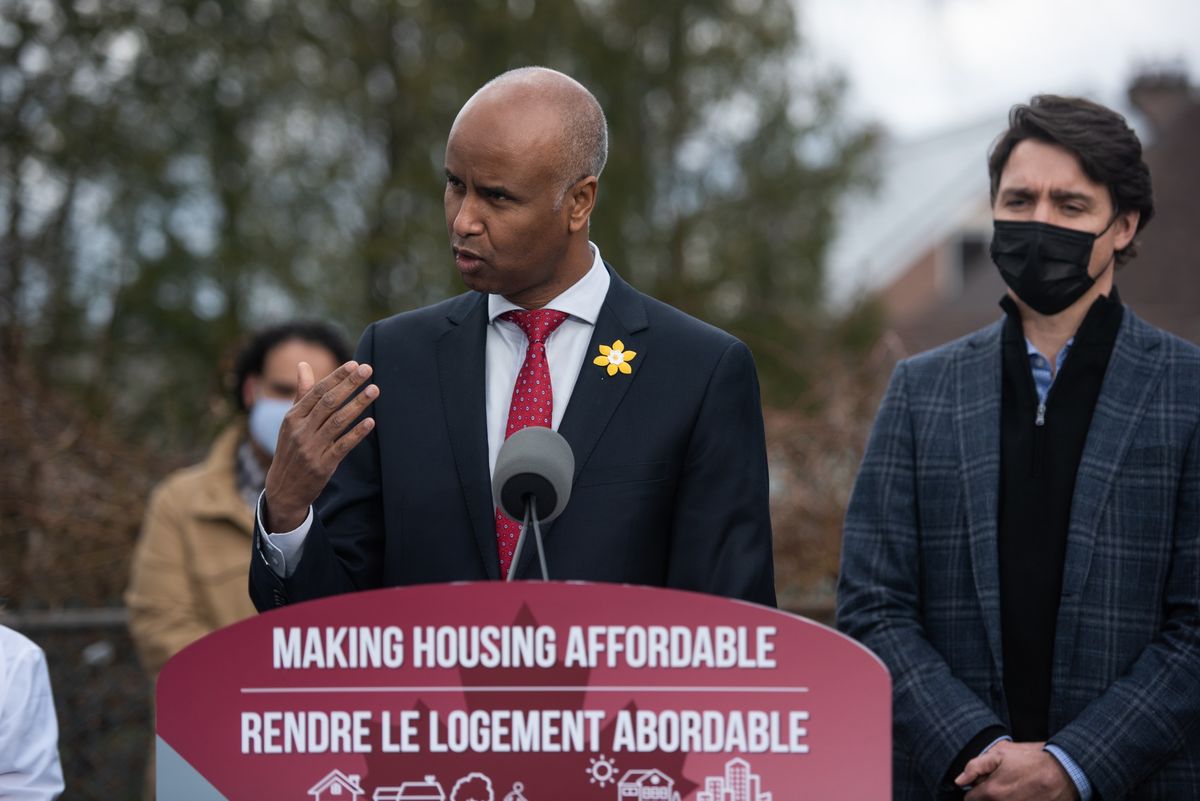 According to a recent report, 29 per cent of Canadian adults aged 18 and older have “either given up on homeownership or resigned themselves to being forever renters.”

Curiosity abounds as we drill down on the circumstances. During the primary pandemic years of 2020-2022, sales records for home purchases were toppled, while demand remained at a fever pitch throughout the two year period.

Who are the primary buyers? People who own more than one home accounted for over 30 percent of the housing stock in Canada’s biggest markets.

“Multiple-property owners accounted for 31% of all homes in Ontario as of early 2020 and almost the same share in British Columbia, a report from Statistics Canada said Tuesday.”

Let CAP cut to the chase: people who own more than one home qualify as the rich. They are also foreign investors, and wealthy immigrants to our country.

These people, as opposed to 9 million Canadians who say they have given up on home ownership in Canada. What a service Justin Trudeau has done for the middle class of our country.

Rather than delve into tedious market analysis, CAP will speak of the unspoken. Could the elimination of home ownership and related build-up of equity be an intentional pursuit by government?

No one should be shocked that Cultural Action Party believe so. Fundamental to the decay of culture and economy is an existence of “bad seed” political players. Strategically positioned, Canada has become a target for the phenomenon. Some reside at the top of our political totem pole. Others exist lower in the globalist food chain.

Part of the problem for middle class citizens is found in our Liberal government’s preference for new Canadian immigrants. Trudeau wants their votes, in addition to their political naivete. Recent arrivals lack perspective on Canadian political history. If our federal government decide to transition our nation to a neo-communist society, newcomers from Pakistan, Iran, China, and our other top migrant source nations fail to recognize the agenda.

In fact, the socialist element is a bigger player in the housing game than many would believe. Apart from prevention of home equity accumulation, a larger ideological motive exists. A fellow named Stefan Kasimirovic explains:

“You could use and live in it, but it was owned by the state,your kids didn’t get to inherit it without state permit. At least that is how it has worked in my country.”

If the goal of government is to transition Canada to a socialist society, an inability for nine million Canadians to achieve home ownership fits neatly into the plan. Communism doesn’t care much for the middle class, or for that matter, any class apart from elites.

In terms of political players lacking benevolence toward old school Canada, current Minister of Housing MP Ahmed Hussen gets the nod. One gets the distinct feeling that some Liberal Cabinet members maintain a certain vendetta toward society.

“The Canadian government is committing $10 million in federal funding to help 200 Black families in the Greater Toronto Area purchase their first home.”

“Ahmed Hussen, the minister of housing, diversity and inclusion, made the announcement during a news conference.”

Broadening our perspective, we recognize the vendetta which lies at the heart of Canada’s “woke revolution.” While those denigrating Anglophone-Canadians state their purpose is one of social equality, their vehemence indicates malevolency. These forces, largely found in academia, LGBT and within “diversity” organizations, are more interested in attaining their “pound of flesh” than anything else.

Do Trudeau, Hussen, and NDP Leader Jagmeet Singh fit into this category? For over six years, our “Old Stock” communities have witnessed an attack from government, media and academia. Under Trudeau, branding citizens of Anglo-European heritage racists transitioned to a social standard. Chipping way at the dignity of our communities is the order of the day.

Are these collective forces out to hit us where it hurts? Has an attack, stage two, arrived in the form of financial assault? To eliminate home equity for our children’s generation is a mighty blow. In addition to playing into CAP’s primary theory–  transformation of Canada from democracy to dictatorship.

“To speak about private property under 20th century communism may be for some readers a peculiar theme. After all, it was Liberalism that built its economic and political order on private property, even consecrating it as a “natural right,” while Communism emerged as liberalism’s political rival and historic arch-enemy.”

Does elimination of home ownership for 9 million Canadians sound like fulfillment of our “natural right” according to Liberal ideology? Would the move not fit into decimation of the middle class? Does Marxist ideology not adhere to such tenets? Within communist societies, housing is the exclusive property of the ruling class– communism’s equivalent to the 1% Elite of western society.

Is Canada standing on the doorstep of a conversion to a socialist dictatorship? You won’t hear it from media. Then again, not hearing it from media indicates government-media collusion, another a sign of nascent communism.

All of the circumstances emerging in the wake of Justin Trudeau’s capture of the Canadian throne. All one giant coincidence, is it?