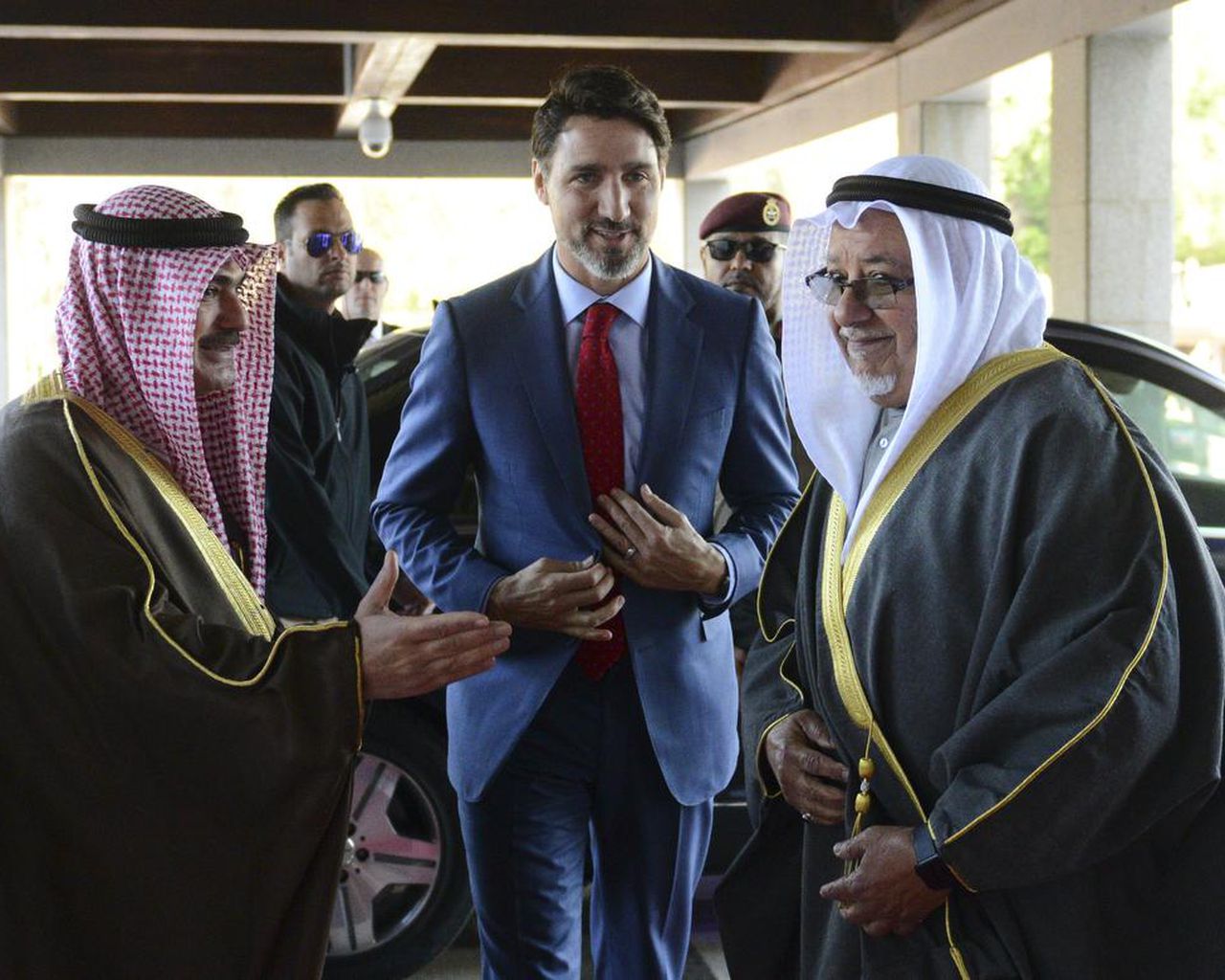 Prime Minister Justin Trudeau says Canada will spend $100 million over the next five years on global projects, according to a new article from Bloomberg News.

“The forum is looking to reverse the impact Covid-19 has had on women and girls, and seeking solutions that restore and exceed the gender equality gains lost to the pandemic.”

How generous of Mr. Trudeau. At a point in history when a modern plague called Covid-19 has wreaked havoc on Canada, our PM enjoys playing Robin Hood for the benefit of “developing nations.”

Or is he? Taking from the rich and giving to the poor was the modus operandi of the bandit of Sherwood Forest. It hardly applies to Canadians in the year 2021.

An MNP Consumer Debt Index report released on July 19th, 2021, informs us of the following:

One such country is the Islamic nation of Afghanistan. In 2017, Justin Trudeau increased the amount of financial aid to Afghanistan to a total of $465 million dollars.

“Fears that the international community, including Canadian taxpayers, might have paid millions to fund nonexistent students, teachers and schools also adds to the complexity of reconstruction efforts.”

The Trudeau government has stood by their commitment to Afghanistan. Liberal Minister of Foreign Affairs Marie-Claude Bibeau went as far as to praise their government:

“It really demonstrates a desire on their part to improve their governance and maintain a good relationship with donor countries.”

Think this the extent of the dubious behaviour? Try this on for size: did you know that Afghanistan holds the distinction of being the second least indebted nation on earth? Number one is uber-wealthy Brunei.

How fascinating this is. Made all the more fascinating because 98% of news readers in Canada will never catch wind of these circumstances. You think the CBC or Globe & Mail are going to plaster this information all over their publications?

Some $10 Billion tax payer dollars have been rubber stamped by PM Trudeau to ship to the above. And let us not forget Syria, Iraq, Nigeria, Pakistan, Somalia, Libya or Chad.

It’s a veritable tax-payer giveaway festival for the benefit of the 3rd World. The fact that Justin Trudeau is not prime minister of the 3rd World–but rather of Canada— doesn’t bother mainstream media in the least.

Does any thinking Canadian believe a fresh shipment of $100 Million to developing nations like Afghanistan— which has no federal deficit — is going to negatively impact PM Trudeau?

Let’d not be absurd. Why not? Because nothing negatively impacts Justin Trudeau. Just as it is in communist and theocratic nations of the world.