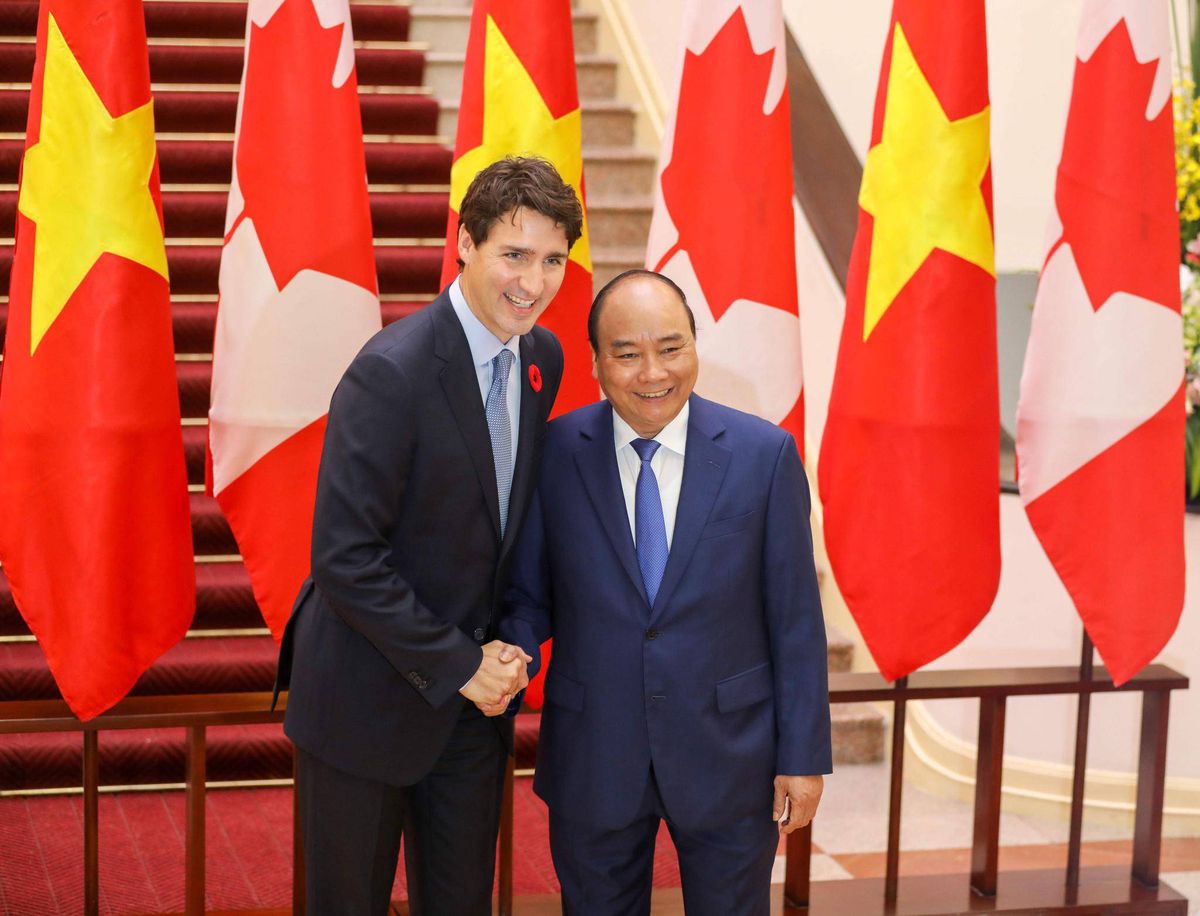 “Trudeau says he was not briefed on federal candidates allegedly receiving funds from China.”

Caught in a moment and you can’t get out of it? Not quite, fellow patriots. We speak of the most privileged Canadian political figure in the history of our country.

Have you heard the news? Canadian politics have degenerated to a point at which a prime minister can be caught issuing a bald-faced lie to our citizenship, and it doth not make a speck of difference.

Those who believe this dynamic to be a random or spontaneous social condition should think again. Only through pre-planning could such a situation exist. PM Trudeau’s deception Canadian voters won’t bring him down. Heck– it won’t even cause a blip on the life-support machine that is Trudeau’s “Woke Canadian Dictatorship.”

If and when a federal election is called, Mr. Trudeau will run, and he will win. Such is the condition of Canada post-2015. It is the state of society found in the year 2022. In truth, our nation has been transitioned to a neo-dictatorship. Government know this, and likely mainstream media as well.

Within authoritarian states, an appointed ruler can do as they please. No degree of public push-back can change this fact. Media tow the line in fear of retribution from government– in addition to cancellation of funding.

This structure is a political way-of-life in China, and it is now a standard in Canada.

“I do not have any information, nor have I been briefed on any federal candidates receiving any money from China,” he told a Global News reporter while travelling in Tunisia.

According to a Privy Council Office document, “community leaders and co-opted political staffers under broad guidance from the Toronto consulate serve as intermediaries between Chinese officials and the politicians Beijing was seeking to influence.”

“A heavily redacted version of the document was filed last week in a Parliamentary committee hearing: It revealed the sole observation that China’s 2019 election interference networks were subtle but effective.”

Effective enough to win the 2019 election for Justin Trudeau? Fact is, the Conservative Party won the popular vote. On this basis alone, it can be argued that the communist government of China won the election for Trudeau and the Liberals.

It can be argued–but it never will be. The Liberal Party of Canada are China’s plaything. Its been this way ever since ex-Liberal PM Pierre Trudeau opened the gates for China’s penetration of Canadian society.

Then they name an airport after him.

Which appropriate Cabinet Ministers would this be? How about Liberal MP Mary Ng, fresh off a scandal of her own.

” MP Ng apologized, but that is not enough. Cabinet ministers must be held to a higher standard than merely saying, ‘I’m sorry.’ She shouldn’t even blink before she quits. That is what a person of integrity would do. But then again, Ng is not such a person.”

“The Liberal Party believes that terrorists should get to keep their Canadian citizenship … because I do,” Justin Trudeau told a Winnipeg town hall.

Is it Dictator-time for the country of Canada? Media won’t fess up to it– so it is up to Canadians to draw conclusions for themselves. Not that it makes a heck of alot of difference.

“Details from the 2020 Privy Council  brief raise questions about what steps in almost three years the Liberal government might have taken to address the alleged interference campaign and the indirect cash flows that intelligence sources say supported it.”

CAP pipe in with our two-cents worth. The steps the Liberals took to address the alleged interference amount to zero. Not only this, but we bet the nitrogen-saturated farm that various Liberal Cabinet members, as well as Justin Trudeau, knew of the Chinese election interference.

The Liberal powers that be knew it held a key to the continuation of the Trudeau government dictatorship, so they let it slide.