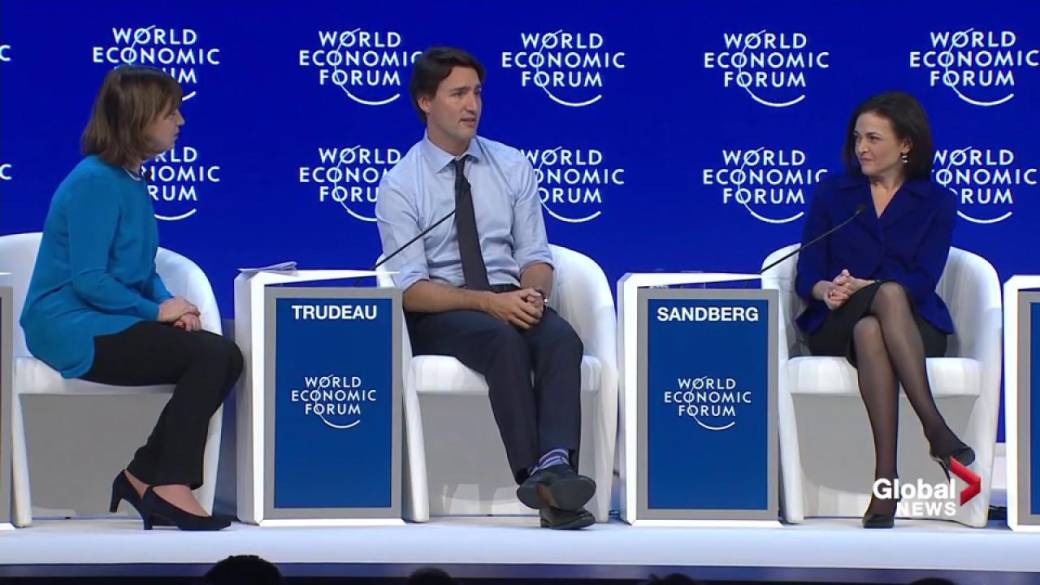 Prime Minister Justin Trudeau says that Canada is contributing $850 million to the global fight against COVID-19, a commitment he made  during a virtual global summit focused on raising funds for research and development of vaccines and treatments for the deadly respiratory virus.

“We need to take care of ourselves and take care of the rest of the world. “This is truly a moment for global leadership,” Trudeau said.

CAP has a question for puzzled patriots:  For Justin Trudeau, when is it NOT a time to “take care of the rest of the world?”

Never–that’s when. This curiousity of a PM happens to be unique among all previous leaders of our nation. These men– MacKenzie King, John Diefenbaker, Robert Borden, Wilfred Laurier and such placed Canada as the number one priority while in office.

This is the “mandate” of the government of Canada. Our constitution explicitly states as such. Then, the 23rd prime minister in history comes along–and inverts the process–placing global entities at the TOP of his personal priorities.

Who voted for this? Why, it’s the same voting block who approved Papa Pierre Trudeau’s multicultural agenda– no one at all.

How odd-ball. But you know what is equally as bizarre? CBC, CTV and Globe & Mail never allude to this historical “inversion.” Therefore, they must agree.

To place this is context, kindly check out this official list of nations the Trudeau government has sent billions of your tax-dollars to between 2015-2020:

Hey fellow patriots– do even one of you believe that Justin Trudeau is not taking care of the world already?

What else? Prime Minister Justin Trudeau announced hundreds of millions of dollars in new foreign-aid spending for sexual, reproductive, maternal and child health.

“Canada will fund this effort by gradually increasing its international funding for women and girls’ health and rights[internationally] to $1.4-billion annually in 2023 and maintaining that yearly amount until 2030.”

Blimey–what a generous, generous man. With Canadian tax dollars, that is. Extent to which Toronto Star and National Post “critiqued” these massive tax dollar giveaways?

You got it–not one speck of analysis within media. What does this tell us?

It can only be that establishment media in Canada agree with throwing billions at foreign nations– many of which oppress and persecute their populations–Christians in particular.

Degree to which pre-eminent Canuck journalists  expose or question this behaviour?

Darn, this is getting easy. Not one frackin’ iota.

CAP Conclusion: Mr. Ivison works for Justin Trudeau–as does CTV, Global News, and every other mainstream media organization in Canada.

In fact, Canada used to be a true democratic nation. Who trans-itioned Canadian media into a pseudo-communist entity? Justin Trudeau. Media to which CBC expose this sad state of affairs?

Nothing. Pourquoi? Because in 2020 Canada, media is owned by government. Socialism rising in Canada? Of course. Preferred form of governance for Justin Trudeau, advisor Alexandre Trudeau, as well as father Pierre Trudeau before them?

Communism. This is the reality of Justin’s “post-modern” societal deception. As any astute political observer should  comprehend by now, Mr. Trudeau and team are transitioning Canada into a post-modern dictatorship.

If it were not for CBC and the rest, millions upon millions of Canadian citizens would fully comprehend the outcome of the Liberal-Globlists “progressive” brand of politics.