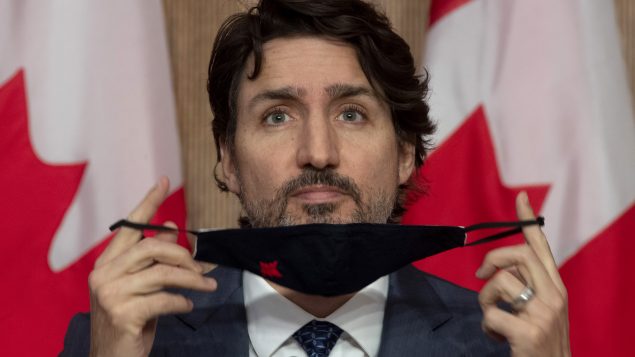 A tragedy, to be sure. Unfortunately, this is far from the only tragedy to emerge from the Covid Pandemic. What also falls into this category is simple in conception:

The fact that despite the folly of Justin Trudeau, our prime minister can–and will— win any forthcoming federal election. No matter what transpires, Trudeau is locked-in as national leader.

A situation like this opens the door to a pandora’s box of so-called “conspiracy theories.”  As our readers are aware, Cultural Action Party have sifted through these with a fine-tooth comb. To regurgitate the contents is not something we will presently indulge in.

Rather, we speak of an idea never considered in the five years Trudeau has ruled  Canada— the man is not the prime minister of our country. His true vocation is that of “pseudo-dictator”— meaning he is this very thing– but general society are not yet aware of it.

One day, all Canadians will be. Astute political followers of the non-Liberal snowflake variety know when this piece of enlightenment will arrive– at a point when nothing can be done to reverse the situation.

Justin Trudeau can be infected with foot-in-mouth disease as he is regarding Astrazeneca, and it will make no difference at all. Our PM can do an incredibly feeble job regarding vaccine distribution–and he will still lead in the polls.

Mr. Trudeau can stand back while his mother Margaret Trudeau, brother Alexandre Trudeau and wife Sophie Trudeau are paid-in-full by a children’s charity. Our prime minister can offer citizenship to ISIS terrorists while opening our borders to illegal refugees –and still he will win a third term in office.

Not a speck of this is considered an oddity by mainstream media.  By way of Globe & Mail and National Post, one would never draw the conclusion that Mr. Trudeau is transforming Canada into a unrecognizable entity.

Dead Canadians be damned– what remains at the pinnacle of 2021 society is that our current government is insulated and protected from potential downfall. Just as it is within communist and theocratic countries of the world.

Under communist rule, the state comes first.  The history of China and former Soviet Union attest to this. Within these countries, the state comes before family, or any other element of society. It makes no a difference whether one person dies, or millions perish– retention of power for the ruling government remains the ultimate priority.

Away from the auspices of mainstream media, could this be the true condition of society within Covid-saturated Canada?