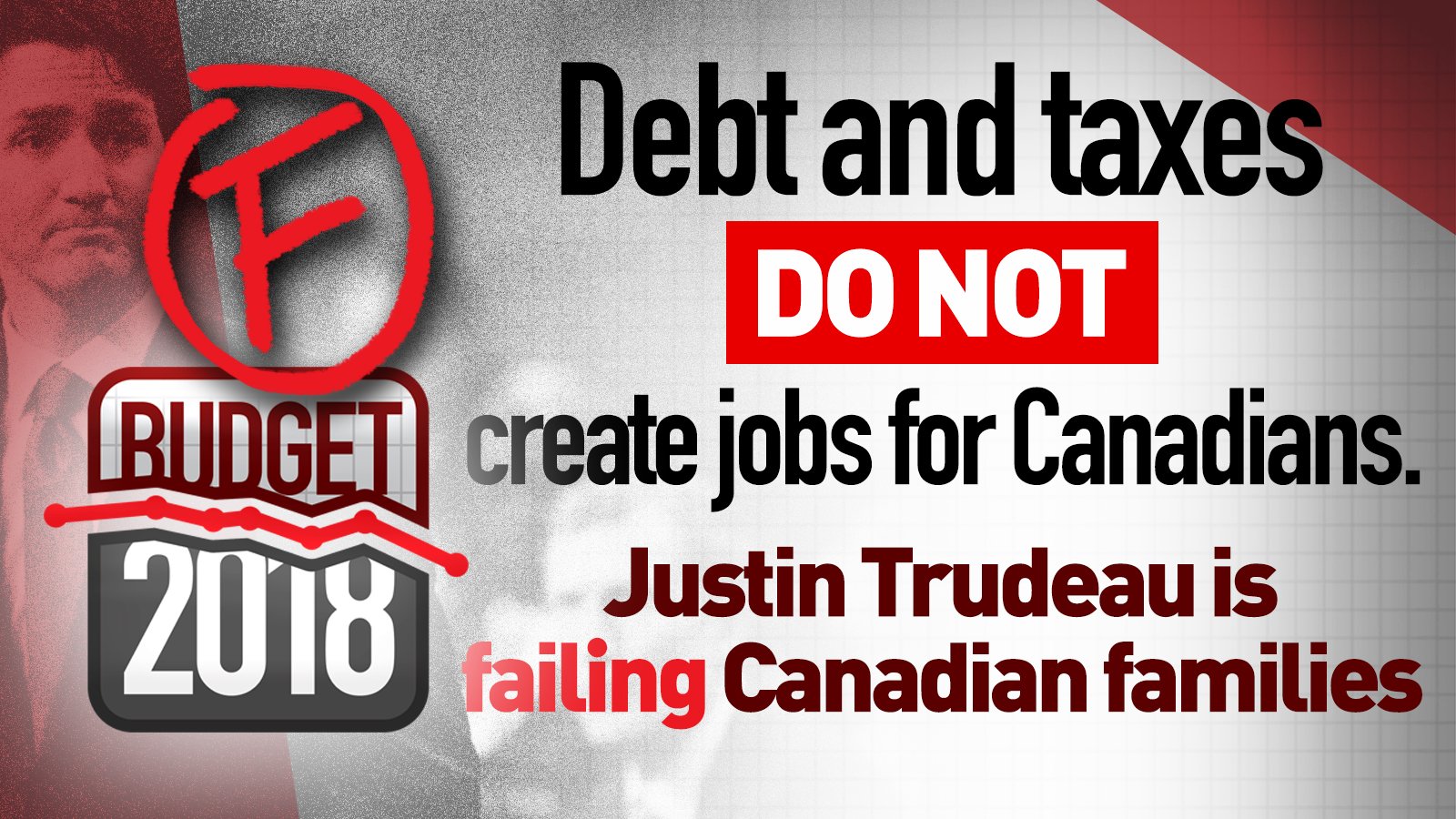 Canadians are not feeling prosperous these days and believe their consumer debt and personal finances have deteriorated over the past few months.

In the midst of these financial realities, Justin Trudeau forced a carbon tax upon Canadian families, ostensibly for the purpose of dealing with carbon output and climate change. Interesting to note Trudeau has never suggested the same for China, the world’s NUMBER ONE fossil fuel emitting nation. China produces 26% of worldwide carbon output, while Canada produces a mere 1.6%.

Maddening, without question. But what should equally nag at the minds of Canadians is the BILLIONS he has given to foreign governments since becoming prime minister. Hundreds of millions of Canadian tax payers dollars have been handed to governments of Afghanistan, Syria, Haiti, Pakistan, Turkey and others. Multi-millions have also gone to abortion programs in various African nations.

What does all this have to do with a benefit for average Canadians? Why, this would be NOTHING AT ALL. Yet, the process remains a Justin Trudeau specialty, noting a recent payment of $50 Million to the government of Yemen. Meanwhile, back at home, nearly HALF of Canadian families struggle to pay bills by month end.

All  this brings about a salient question–and one yet to be posited by a complacent Canada media– what the hell is Justin doing with our money? Last time we checked, a Canadian citizen served as SOMETHING MORE than a tax-payer working to pay for the healthcare of African women.

No. This is not the true Canada, but rather the TRUDEAU Canada. Not the same animal at all. Justin Trudeau’s primary concern with Canadians appears to be for us to function as a GIANT PIGGY BANK for the purpose of pleasing governments of non-democratic foreign nations. Fitting, as like his father Pierre before him, Trudeau Jr. believes he OWNS Canada. He may well be in for a rude awakening as a citizenship sick and tired of functioning as his globalist play-things head to voting booths in October, 2019.