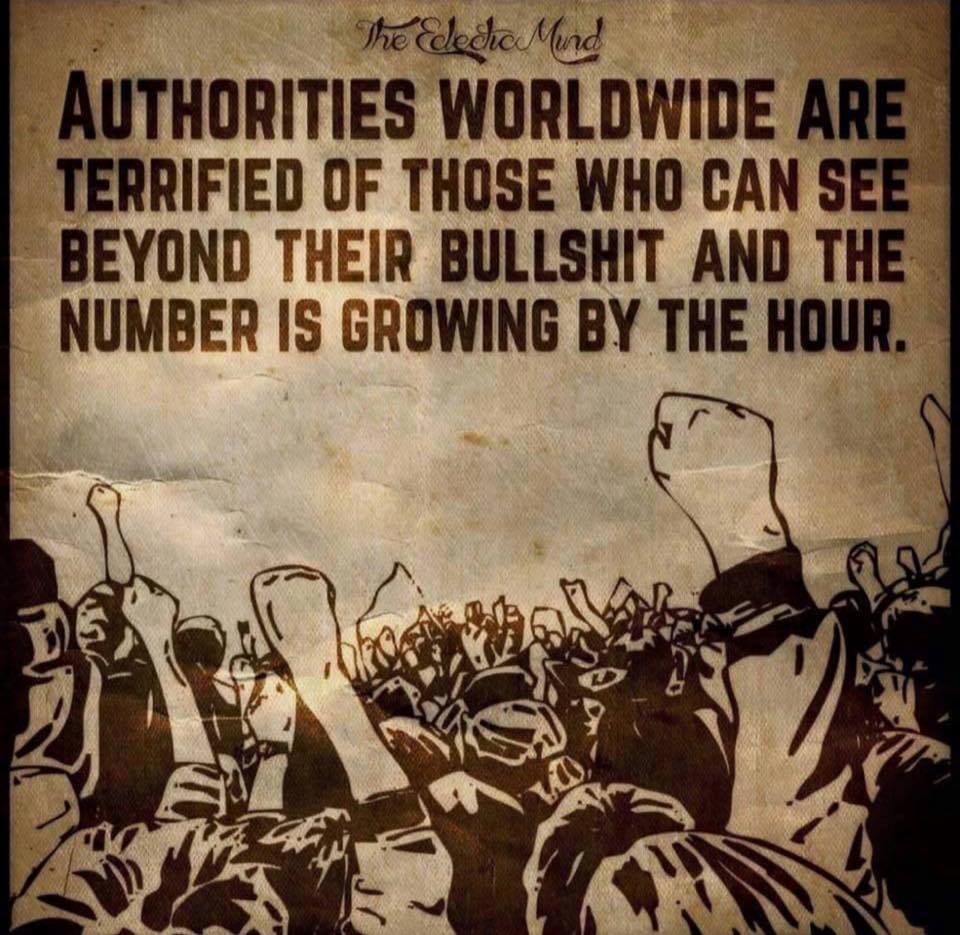 Perhaps the apple doesn’t fall far from the tree. It was his father, Pierre Elliot Trudeau, who mocked tradition by pirouetting behind the Queen, dropped the first F-bomb in the House of Commons and later claimed he said fuddle duddle.

2 thoughts on “Trudeau behaved like a spoiled brat: Toronto Sun”