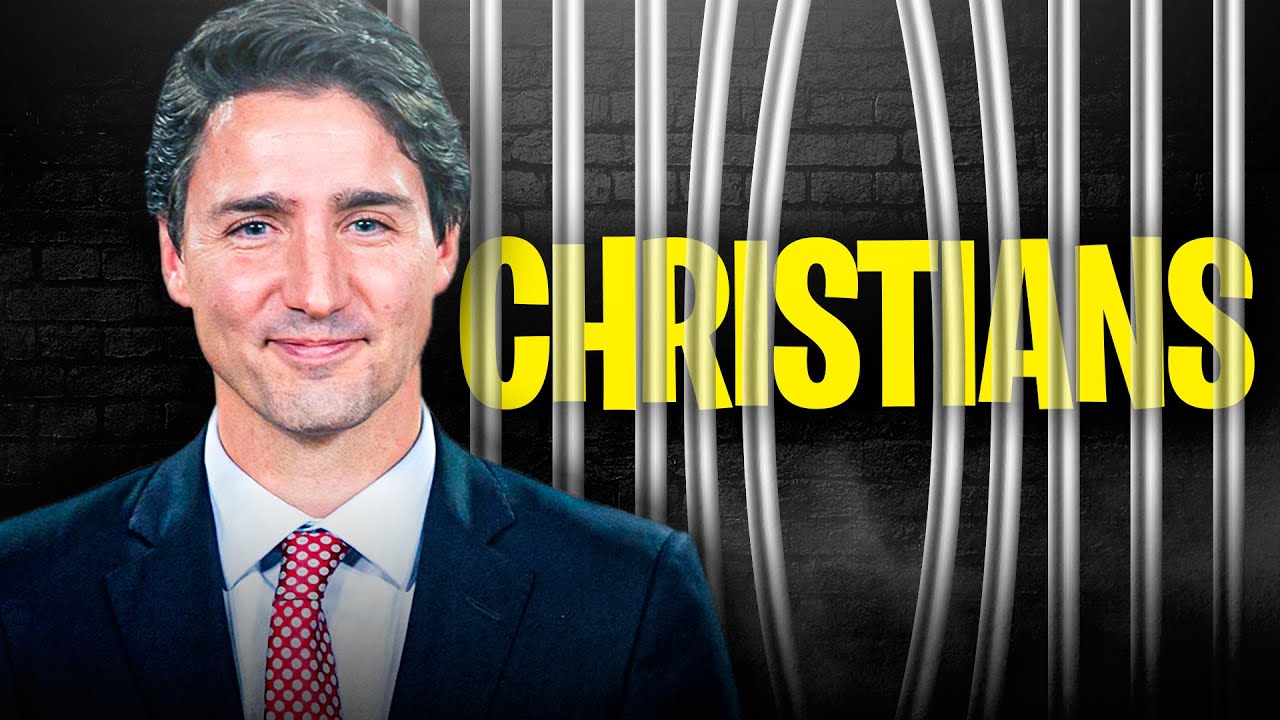 In April 2021, Canadian Prime Minister Justin Trudeau angered Canadians by failing to acknowledge the Christian festival of Easter in his public message.

Trudeau referred to Easter Holidays as a long weekend. “It’s the start of a long weekend, and I know that means you’d normally be getting together with your entire family for a few days of fun.”

We contrast this with PM Trudeau’s public statement acknowledging the 30-day celebration of Ramadan, the holiest time of the year for Muslims around the world:

Let us clarify what has transpired. When it comes to the celebration of Easter— the most holy day on the Christian calendar, it is for Justin Trudeau a long weekend of family fun. Regarding Ramadan, it is the holiest of holies, a time of solemn reflection of the soul. It is not to be trivialized in any manner. All Canadians must recognize the sanctity of the holiday, and for 30-days at that.

Why the divergence? A more topical microcosm for Justin Trudeau’s attitude toward Canadian society cannot be found. Ramadan is sacred, Easter is time to chew on some chocolate-covered bunnies.

Our PM’s bias in 2021 was so extreme he couldn’t bring himself to utter the word “Easter.” Yet, when queried on religious belief, Mr. Trudeau describes himself as a “practising Catholic.”

Seems this statement and two loonies will buy you a cup of Tim Horton’s coffee. It would be fortunate if the hypocrisy stopped there. To take a closer look is to uncover a litany of personal opposition to fundamentals of the Christian faith.

Pro-abortion, pro-LGBT, in favour of gay marriage, supportive of transgenderism, founder of legal Euthanasia in Canada. These are not Christian principles. What’s up with our curiosity of a prime minister? The man rarely, if ever, steps foot in a Church. As for Sikh and Muslim Temples, Trudeau has visited them hundreds of times. How can a national leader refer to himself as Christian when his behaviours tell us otherwise?

The answer is simple– because he can. Because media have not a word of condemnation for the practice. Turns out Justin Trudeau can do anything he wants, and still remain prime minister.

What form of governance is herein implied? Democracy, or Communism? Anyone familiar with Marxist theory understands that communist ideology is anti-Christian. China is a quintessential example.

What is our take-away in all of this? Is it a symptom of paranoia to believe that our PM maintains a belief system antithetical to that of the Canadian majority?

“His[Trudeau’s] holiday message did not go down well with fellow Canadians, who pointed out that his greetings resembled a ‘public health advisory’ and failed to acknowledge the Easter festival.”

Canadians pointed out that Mr. Trudeau was pro-active while wishing people well during the Islamic festival of Ramadan, but not in the case of Easter.

One Twitter user wrote, “I’m so disappointed that our Canadian PM acknowledges other religious holidays and chooses to be politically correct about Christian ones. It is Easter weekend, the biggest Christian observance. Easter is not just a long weekend.”

Of course it isn’t. Taking a guess, the sanctity of Easter applies to more Christians in Canada than the total population of Canadian Muslims. Why the divergence in attitude? For what reason is our prime minister so turned on by Ramadan as opposed to his banal treatment of Easter?

It’s a mystery for certain. Less than 4% of our demography qualify as Muslim citizens. Why the privileged treatment? So many questions– so much silence from legacy media. While answers will never be publicized, we know one thing to be factual:

Prime Ministers never do anything without a reason. Today is Good Friday in Canada– two days previous to Easter. “Mr. Equality” Justin Trudeau has yet to issue any statement in recognition of Easter Weekend. What’s wrong with him?