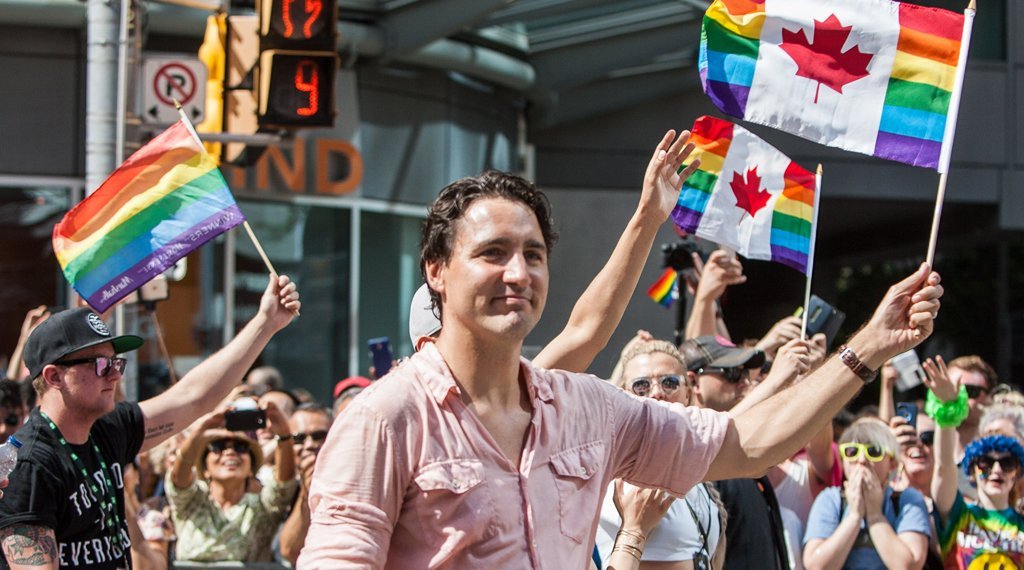 These reports are brutal. According to a 2011 study out of Sweden, trans people remain 19 times more likely to commit suicide than the general population, even AFTER sex-reassignment surgery.

The University of Cambridge’s Stonewall report found that 96 percent of trans students in Scotland attempted self-harm through actions such as cutting themselves, and 40 percent attempted suicide. Forty percent in the United States have attempted suicide, as well, according to a 2016 survey from the National Center for Transgender Equality (NCTE).

While studies have found a “honeymoon period” of “reported relief and happiness” after sex reassignment treatment, Dr. Michelle Cretella, president of the American College of Pediatricians, warned that it doesn’t last. “Ten years beyond transition, however, rates of additional mental illness begin to rise precipitously.

All bad news, all news the establishment media REFUSE TO REPORT. Why? This has got to be one of the most-overlooked negative social developments in modern history. Yet, amazingly, media say NOTHING. Many of these journalists are avowed FEMINISTS. How incredibly STRANGE.

The answer for the silence can only lie in the relationship between government and media. Specifically, Canada’s  federal health minister and various provincial health ministers are sitting idle.  The Globe & Mail, Toronto Star, CBC and the rest will NOT TOUCH the issue. Major journalists Margaret Wente, Barbara Kay, Chantal Hebert and Christine Blatchford remain silent as the lambs.

Nor is the ghastly issue of sex change for children EVER ADDRESSED. Presently within Canadian society,  parents are making decisions to change the sex of their child at an stage in life where the children have no understanding of human sexuality. Within Trudeau’s Canada, if parents DISAGREE with their child changing sex, the child can be REMOVED FROM THE HOME by authorities. Welcome to Justin’s “Sunny Ways” Canada!

The insidious, sanctimonious Transgender Industry must be called out for what it is: a promoter of a  form of inverted pseudo-fascism which has gained a foot-hold within western society based upon unscientific evidence, government support and media PROPAGANDA.

Naturally, Justin Trudeau is ALL-IN on the movement. As it happens, Islamic Law is steadfastly OPPOSED to transgenderism. Trudeau is also ALL-IN on this movement as well. What an odd-ball he is.

Transgender surgery and related hormone-therapy(drugs not approved by FDA) MUST have a minimum age requirement. Think about it– there are minimum ages established for voting, driving a car, drinking alcohol, smoking weed(Canada), and various other critical social issues.

But for parents to remove the private parts of their child, this can be done AT ANY AGE. If this isn’t a GIANT TRUDEAU-ISM, Cultural Action Party of Canada do not know what is.