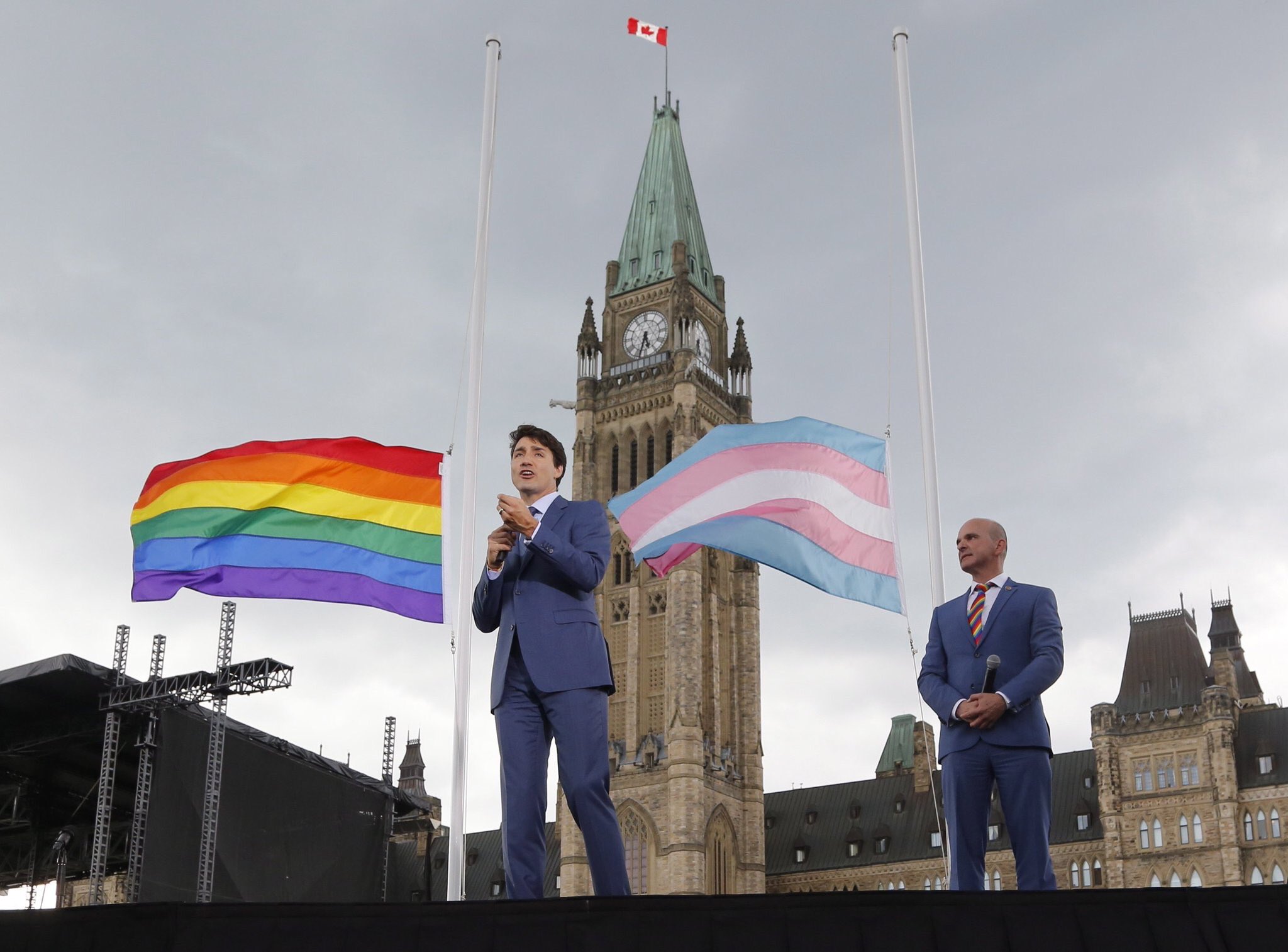 “England’s Gender Identity Development Service (GIDS), known as the Tavistock, is set to close next spring. This is a stunning blow to radical gender theorists.”

Good. If Cultural Action Party could wave a wand to remove a social movement from society, this is the one. The time has come for so-called “gender theorists” to be called to task.

Not to mention the media– and even governments– who protect the trans-industry from scrutiny and criticism. The gender-pushers are targeting the most vulnerable within western society. While non-democratic nations remain exempt, Canada has gone all-in on the glory of sex-change indoctrination.

It’s one of contemporary society’s great mysteries. How a combined effort from government, media and academia successfully advanced this social movement to the point where parents must remain hands-off while government controls their children’s sexual identity.

Say no-go to your child’s transition desires, and watch as Big Brother clamps down on the family unit. Don’t you know? In Canada, government(public school system) hold jurisdiction over parents in the area of child sexuality:

“The father of a transgender teenager has been sentenced to six months behind bars after exposing sensitive personal and medical information about his son, in violation of a publication ban intended to protect the boy’s privacy.”

State control of the family unit. Somewhere, somehow, students of history have heard this one before:

“Communist Chinese Political Movement Collection” (1928-1980) make visible the total demolition of the parent-child hierarchy that had once been held sacred in China for millennia: Parents suffered from state-sponsored attacks perpetrated by their own children.”

The review’s litany of charges against the Tavistock sex-change clinic include:

Did you know? Hormone therapy drugs used for youth transition have not been approved by the Federal Drug Administration.  Turns out the substances are FDA-approved for cancer treatment–but not specifically for sex-change therapy.

“Puberty blockers are a class of medicines called gonadotropin-releasing hormone agonists (GnRH agonists). They are approved by the U.S. Food and Drug Administration (FDA) for use in treating precocious puberty. When prescribed to treat transgender patients, the use is considered off-label.”

Degree of problem for the Trudeau government? Nothing at all. Ditto for media, academia, and Canada’s health industry. Why the green light for all-things-trans? It’s a darn good question, and therefore one that legacy media will never respond to.

This English scandal is important for Canada because the Tavistock’s penchant for rushed medicalization is echoed by gender clinics throughout our country.

“Today, on the International Transgender Day of Visibility, we honour the resilience and unbreakable spirit of transgender, Two-Spirit and non-binary people and celebrate their diversity and many contributions.”

In direct contrast to the following:

“The use of hormones has risks. Testosterone can damage the liver, especially if taken in high doses or by mouth. Estrogen can increase blood pressure, blood glucose (sugar), and blood clotting.”

Why would it be that Justin Trudeau’s choice for  Minister For Women and Gender has not a single word-of-warning for Canadian youth considering sex-change transformation?

What a strange government Canada has. Has our country reached a point at which political ideology reigns supreme over society– including basic safety and common sense?

CAP respond in the affirmative. Yes we have, and its roots are found in a form of neo-communism introduced to Canada the day Justin Trudeau became prime minister.

All must suffer for the desires of the state. Including the most vulnerable of society–Canadian youth.