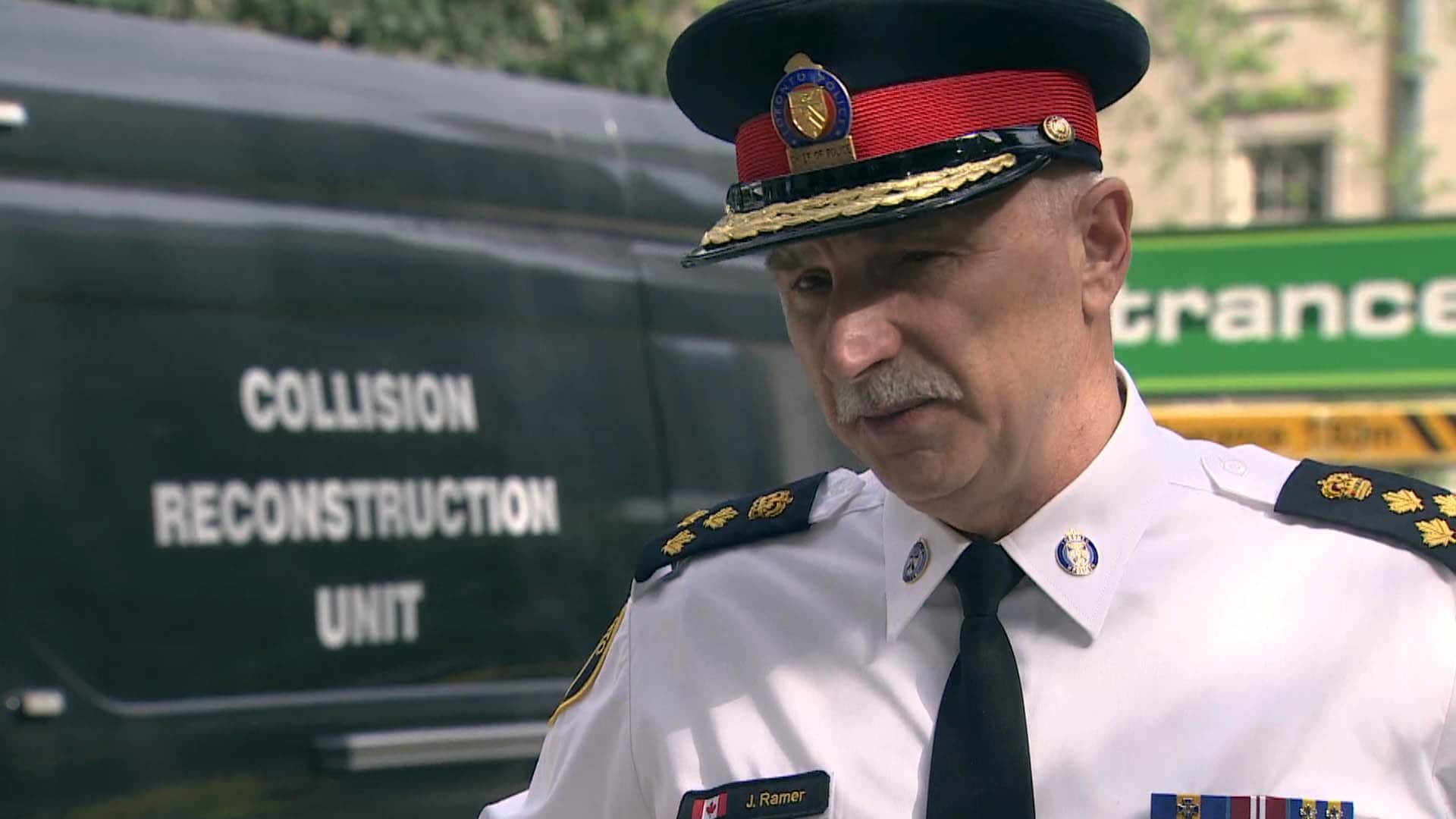 What a difference a murder makes. An article dated June 9th, 2021, titled “What We Know About The Accused In A Fatal Attack On A Muslim Family in London, Ontario” sets the tone.

In it, CBC News reveal details of the personal life of the accused, Nathaniel Veltman. The article speculates on motivation, personality traits, and circumstances which led to his alleged murder of a Muslim family in Ontario.

Then we have Umar Zabeer, accused of murdering Jeffrey Northrup, a 31-year veteran with the Toronto Police Force.

Though early in the investigation, we know nothing about Umar Zabeer. Critical details such as how this man arrived in Canada are thus far withheld. If previous cases of this nature provide an indication, Zabeer’s citizenship status will never be revealed. Is this person a refugee or migrant? Was he born in Canada? Media maintain the annoying habit of refusing to divulge such details.

Why? The answer is painfully simple: because our Liberal government do not want to jeopardize their refugee and immigration intake programs. Who cares if Officer Northrop’s widow and three children deserve better? PM Justin Trudeau has his priorities– one of which is to place people like Umar Zabeer above those who dedicate their lives to law enforcement.

Bringing us to the macro-component of the issue. Cultural Action Party wonder if any other Canadians have noticed this trend: when a white Canadian murders non-whites, the event serves as a launching pad for nation-wide accusations of racism. It is not just the individual accused of the crime, but all Anglophone-Canadians who are responsible for the dastardly deed.

“Canada is and always has been a racist society. The murder of the Muslim family shows us that racism is inherent in all controlling institutions. From environmental challenges to fast-food employees, our country is imbued with hatred for racialized Canadians.“

Then we have person of unknown origin Umar Zameer’s pre-meditated murder charge:

“Yearbook photos show that [Officer]Northrup attended Port Credit Secondary School in the early 1980s and that he lived in the area near the school. Northrup joined the Toronto Police Service in 1999 and served out of 52 Division for the past 13 years. He is survived by his wife, his three children and his mother.”

A policy of protectionism it is. And far from the first time. Any readers recall the murder of 13-year old Marrisa Shen? The accused is a person of unknown origin, Ibrahim Ali. Police confirmed that the murder occurred on July 19th, 2017.

A full five years have passed since the killing, and not one word has been revealed regarding the outcome of the trial, or the fate of Ibrahim Ali. Several other cases of similar stature have been catalogued, including the Danforth Murder of two white teenage girls, as well as the butchering with a machete of white doctor in Red Deer, Alberta.

In these circumstances we discover incredible government and media hypocrisy. Is it fair to say that mainstream Canadian media are in the refugee and immigrant criminal protection business? If so, why would they value the life of a new arrival from Syria over the life of a Canadian school girl?

Only if they are instructed–or more likely– forced to do so by government. The double standard inherent in this dynamic speaks volumes. While accusations of “white privilege” permeate society,  which communities hold a privilege when it comes to criminal activities?

Such is the unspoken hypocrisy that exists within PM Justin Trudeau’s “no core identity” nation. Do tell, fellow patriots– where shall we find the public protests resulting from Umar Zameer’s alleged murder of Police Officer Northrop? Where is to be found public outrage, tears, and collective mourning for this man?

Nowhere– that’s where. Jeffrey Northrop is not a member of a privileged class of Canadians. Rather, he is incidental. The family will suffer quietly — most likely after being convinced that “it is in the interest all of all parties” to remain silent. No public comment came forth from Marrisa Shen’s family, or the Danforth murder victims.

It’s all so predictable, as government and media work in collusion toward a pre-conceived inversion of society: 3rd World Canadians to the top of the totem pole, Anglophones to the bottom of the barrel.