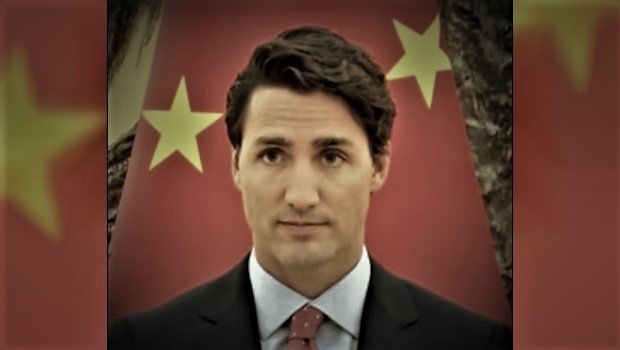 CBC and National Post columnist Andrew Coyne stated Justin Trudeau’s $600 million media bail-out will “irrevocably politicize the press” and urged journalists to boycott the panel. Surprising that Mr. Coyne, one of Canada’s pre-eminent journalists, would bite the hand that feeds him.

Finance Minister Bill Moreau stressed the funding would help save newspapers under threat and would “protect the vital role that the independent news media plays in our democracy.”

Democracy? Didn’t know uber-rich Liberal Laurentian Mountain elites gave a damn about democratic process. Throughout Justin Trudeau’s entire run as prime minister he has consistently ignored the will of the majority– immigration quotas,  illegal refugees, citizenship for convicted ISIS terrorists, and much more.

The Trudeau Liberals are a model of virtue-signalling deception. “We cleared a back log of refugees from war-torn nations,” they proudly announce. Translation: Government approved tens of thousands of non-Canadians(many illegal) to enter our country and live off of our tax-payer dollars. Not a single Canadian approved this pointless exercise.

The benefit is limited to government ONLY— it is common knowledge–or should be– that migrants vote for the ruling government at the time they enter the country. So do their family members, and indeed entire ethnic communities. Muslim-Canadians overwhelmingly voted for the Liberals in the 2015 federal election.

Now, Justin Trudeau has taken the very communist path toward controlling Canadian media. The piece media downplay is that they MUST ADHERE to the rules of King Justin to qualify for the grants. No Rebel Media. No Faith Goldy. No media organization with populist leanings will be paid out

Under PM Trudeau, Canada is morphing into a socialist state. Cultural Action Party Of Canada predicted this very thing from DAY ONE. Justin Trudeau, his brother Alexandre and father Pierre Trudeau have all displayed admiration for communist nation of history.

Mr. Trudeau is also attempting to control social media with a  new “Charter” entitled   “Dimensions: Equity, Diversity, and Inclusion.” “Dimensions” has been distributed to all university presidents, who are urged to sign, endorsing the program for their universities.

Establishment Media. Social Media. Education. Law. Within communist nations, government control ALL ASPECTS of society. Clearly, this is what Justin Trudeau is attempting to entrench within our nation. Not a single citizen approved these actions. That’s not democracy–that’s Trudeau “liberalism.”