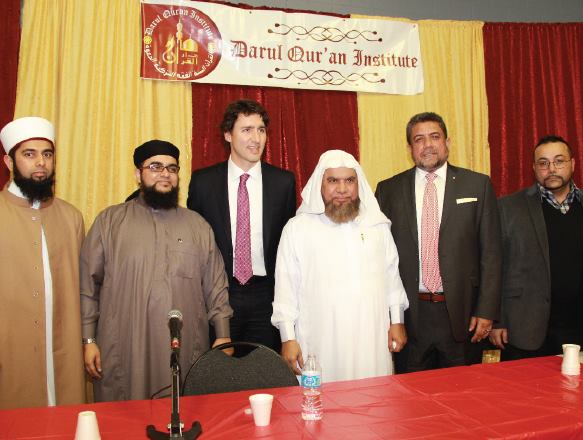 The German government’s decision to take in up to 800,000 asylum seekers, mainly from Syria and the Middle East, breathed new life into the “anti-Islamisation” movement over the summer.

Police declined to estimate the number of protesters who gathered in Dresden on Monday night to celebrate Pegida’s anniversary, but media put it at 15-20,000 and supporters claimed the figure reached 40,000.