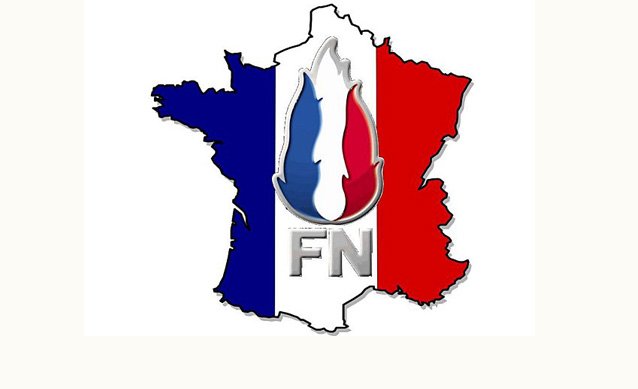 And while France’s chattering classes agonise over what this might mean for the future of their country, those elsewhere ponder the impetus that a victory in France might give to the centrifugal forces already gathering in Europe. A Le Pen presidency plus a British vote to leave the EU could summarily end the 20th-century European dream.