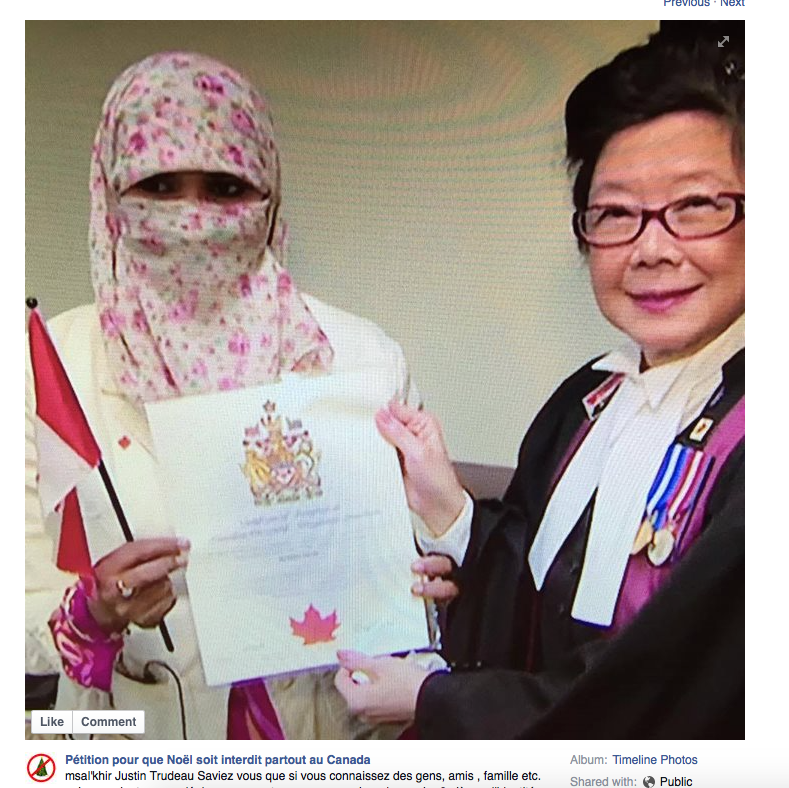 In the 1970s, multiculturalism in Canada was enthusiastically received by  ethnic groups in the belief that they were going to recieve  recognition and financial resources. However, with the ever increasing visible minority immigration, and the increasing prominence given to visible minorities most of the various white ethnic groups were eclipsed.