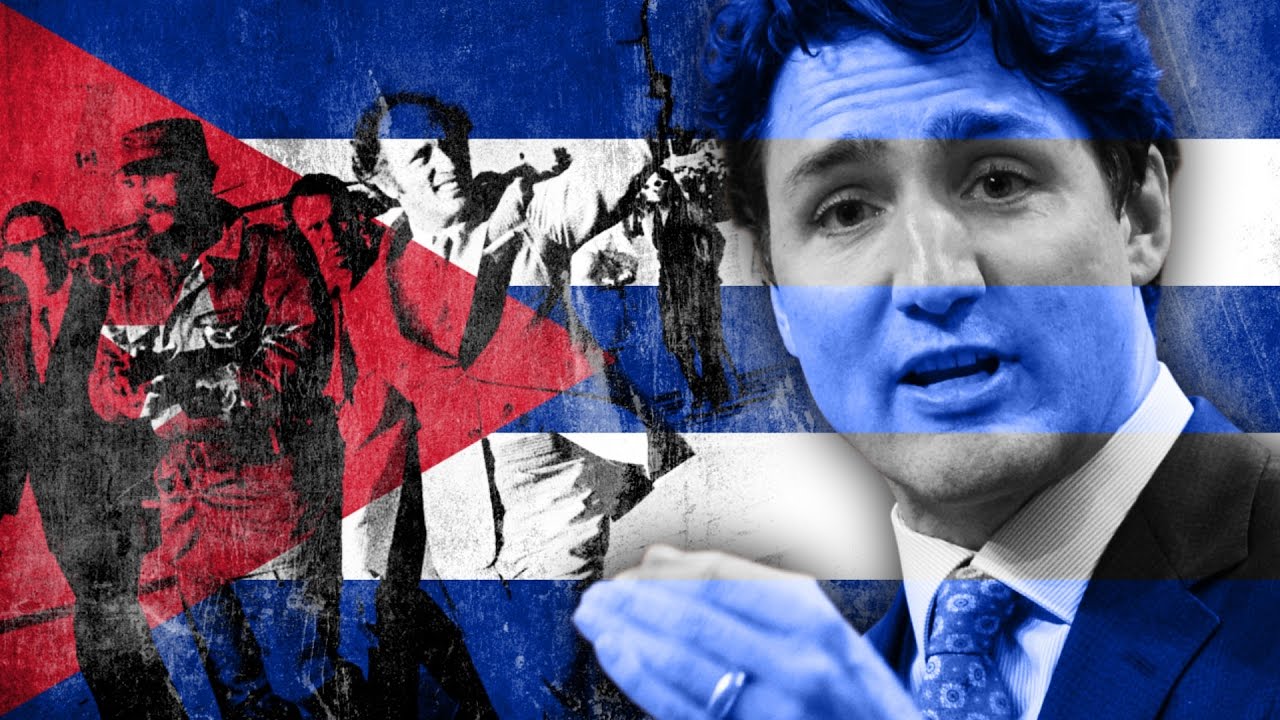 A Member of the European Union took the podium this week to express his feelings on the state of democracy in Canada. Mislav Kolakusic called Prime Minister Justin Trudeau out to his face in Brussels, castigating him over civil rights violations against protesters at the Freedom Convoy in Ottawa.

“PM Trudeau, in recent months, under your quasi-liberal boot, Canada has become a symbol of civil rights violations. The methods we have witnessed may be liberal to you, but to many citizens around the world it seemed like a dictatorship of the worst kind.”

A case of whispering-in-the-wings it is not. Justin Trudeau was present to hear every word uttered by the MEP from Croatia. Former judge Mislav Kolakusic turned to face Trudeau directly:

“Canada, once a symbol of the modern world, has become a symbol of civil rights violations under your quasi-liberal boot in recent months,” he said. Equally if not more important is the issue of who has not referred to Justin Trudeau as a “dictator of the worst kind.”

No journalist within legacy media in Canada has gone anywhere near this story. They are paid not to. One must look to alternate media for presentation. While general society hasn’t yet awoken to it, the ground-breaking nature of the development is undeniable. When our country reaches a point where a prime minister is called a dictator to his face by another politician, we know Canada is not what it used to be.

This week, PM Trudeau launched a new measure of pseudo-dictatorial control. It takes the form of a Liberal-NDP Party coalition agreement to extend the PM’s political lock-down for three additional years.

Will an accusation of dictatorial tactics in Europe make a difference in this scenario? Probably not. It is likely nothing will. Canada’s transition to a non-democratic nation is going to arrive come hell-or-high-water. Let’s be frank– the Conservative Party will not win a future federal election no matter who is selected as leader. In fact, CAP go all-in on the idea that the CPC never win another election period.

“We watched how you trample women with horses, how you block the bank accounts of single parents so that they can’t even pay their children’s education and medicine, that they can’t pay utilities, mortgages for their homes.”

Not exactly a casual attitude, is it? Canadians do not share his vehemence for a good reason– they do not see the truth in his comments. CBC, CTV, Toronto Star and Globe & Mail are deceiving the public regarding the nature of Canada’s political orientation.

The MEP from Croatia says citizens of the world can “unite to stop any regime it wants to destroy.” A good thing it is, because little if any hope exists for Canadians to stop Justin Trudeau’s regime. It will take a monumental event for it to occur. Our PM has successfully become an embodiment of everything he was calculated to be upon election in 2015.

Is evil too strong a word for a politician who has attained a position as dictator of a democratic country? Cultural Action Party smelled this from the day Justin Trudeau gained office. The idea that Canada is today an authentic democracy is little more than media window-dressing.

Not that Canadians will not one day discover the truth. We will– after it is too late to do anything to stop Justin Trudeau’s dictatorial agenda for our country.

With files from True North News.