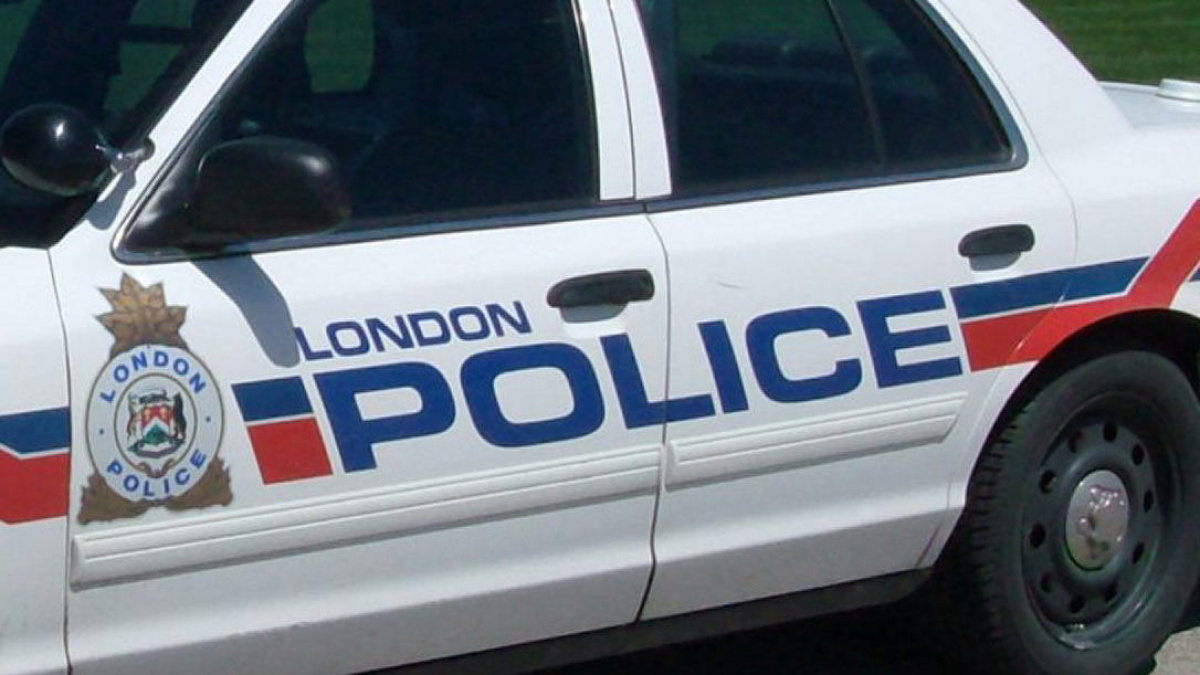 Outrage. Shock and disbelief. Calls for retribution. These are just a few of the reactions to the murder of four members of a Muslim family in London, Ontario this past weekend.

Nathaniel Veltman, 20, of London, Ont., has been charged with four counts of first-degree murder and one count of attempted murder. Police believe the family was targeted because they are Muslim.

Mayor of London Ed Holder is quoted as saying “Let me be clear: This was an act of mass murder, perpetrated against Muslims — against Londoners — and rooted in unspeakable hatred.”

Mayor Holder stated that “action is needed, as words are not enough. We must demonstrate, behave, and act on those words.”

Cultural Action Party maintain that the murder of the innocent is always wrong. Yet, a critical issue is found beyond the act of murder–one which has yet to be addressed by government, as well as media.

The issue is one of responsibility. Thus far we are hearing much of the same as that which emanated from a similar case several years ago. The Quebec City mosque shooting occurred on the evening of January 29, 2017, at the Islamic Cultural Centre of Quebec City, a mosque in the Sainte-Foy neighbourhood of Quebec City.

Six worshippers were killed and five others seriously injured. The perpetrator, 27-year-old Alexandre Bissonnette, pleaded guilty to six counts of first-degree murder and six counts of attempted murder. On February 8, 2019, Bissonnette was sentenced to life in prison.

There is little question that this weeks killing in London, Ontario will conjure up a similar type of response. While personal responsibility cannot be denied, another factor is at play– one which has yet to penetrate the consciousness of Canadians by way of media.

This is known as immigration policy. Is it not reasonable to state that a core responsibility of government is to work toward inter-community harmony? Yes, it is. Is current immigration policy conducive to social harmony within Canada’s pluralist society? No, it is not.

The government of Canada has established the largest immigration intake quotas in national history. On a per-capita basis, our country maintains the highest migration intake policy in the world.

It doesn’t take Stephen Hawking to deduce that societal issues will manifest from these realities. In their lust for the promotion of mass immigration, media overlook the fact that there are Canadians who have trouble adjusting to these rapid changes. For  segments of society,  this is a clear case of “too much too fast.”

Here we speak of an issue never once addressed by establishment media: the attitudes of Canadian-born, “Old Stock” citizens toward the rapid influx of 3rd World migrants. While our country has been fundamentally transformed by immigration policy, no one ever speaks of it’s effect on those who were already here.

It’s as if these people do not count, or perhaps more accurately stated– do not exist. How many articles have been published in the past fifty years which allude to a hypothetical media headline of this nature:

The answer is never. The presumption behind this is staggering. Are Canadians to believe that a nation-changing transformation in demography has resulted in little more than a collective yawn from the Canadian-born?

Obviously, Justin Trudeau and his Liberal government would love to believe this to be the case. It isn’t. Rather, many Old Stock Canadians have trouble dealing with these circumstances. Among these multitudes, a few simply cannot handle the truth. Hence, a handful flip out, and commit acts such as witnessed in London, Ontario this past weekend. After which government and media brand all of society racist, bigoted and xenophobic.

Only one problem with this: Justin Trudeau only increases immigration quotas. Never for a split second would our ruling government consider a reduction. Of course, if mainstream media refuse to dwell on issues of this nature, then they also refuse to speculate on the reasons why.

What is Justin Trudeau’s true motivation for mass immigration intake? Is this based upon compassion for his fellow people-kind? Is it an act of altruism emanating from profound concern for international social justice?

Frankly, this and a dollar will get you a cup of Tim Horton’s coffee. At least, CAP doesn’t believe it. Media may sell the concept of Trudeau as a leading human rights advocate, but no serious student of politics should buy it.

The true motive is simple in design: the more new arrivals, the more votes for Justin Trudeau and the Liberal Party of Canada. That’s it– the whole deal in a nutshell.

Putting together the pieces of this puzzle reveal a concept never once put to pen and paper by establishment media:

Immigration policy results in racism. Justin Trudeau is where the buck stops regarding intake quotas. Therefore, Trudeau is responsible for an increase in racism within our country.

Degree to which CAP expect flexibility regarding immigration policy? That falls between zero and nothing. If PM Trudeau had an authentic concern for inter-community harmony, he would alter the agenda.

If he does not, then as immigration intake continues to increase, so too shall racism within society.

6 thoughts on “The True Culprit Regarding Racism In Canada? Let’s Try Immigration Policy”