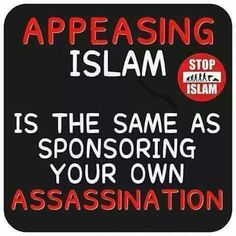 The Taliban faction Jamaat-ul-Ahrar has claimed responsibility for the suicide bomb attack in Lahore on Sunday, saying the target of its attack was Muslim Pakistan’s small Christian minority.

“The target were Christians,” said a spokesman for the Taliban faction, Ehsanullah Ehsan.