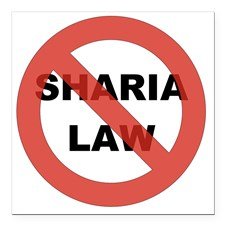 The name that pops up more than most lately, is Australian Liberty Alliance (ALA), even though many don’t know much about who they are. Their popularity is based on word of mouth and online shares of their manifesto from their website and a Facebook page. They’ve even been described as “secretive”.

So, exactly what is ALA?

The party stemmed from an Islam-critical organisation called the Q Society, named after the Melbourne suburb of Kew (Q) where the initial planning meetings were held in 2010.

The society is aligned with the global SION (Stop The Islamisation Of Nations) movement headed by Pamela Geller, famed US freedom fighter and organiser of the Garland, Texas, Mohammed cartoon exhibition which ended in two dead jihadists.

“Q’s intent is to educate Australians on the Islamisation of our schools, food chains, judicial system and democratic institutions, implementing Islamic Sharia law, which has occurred in parts of the UK and Europe.