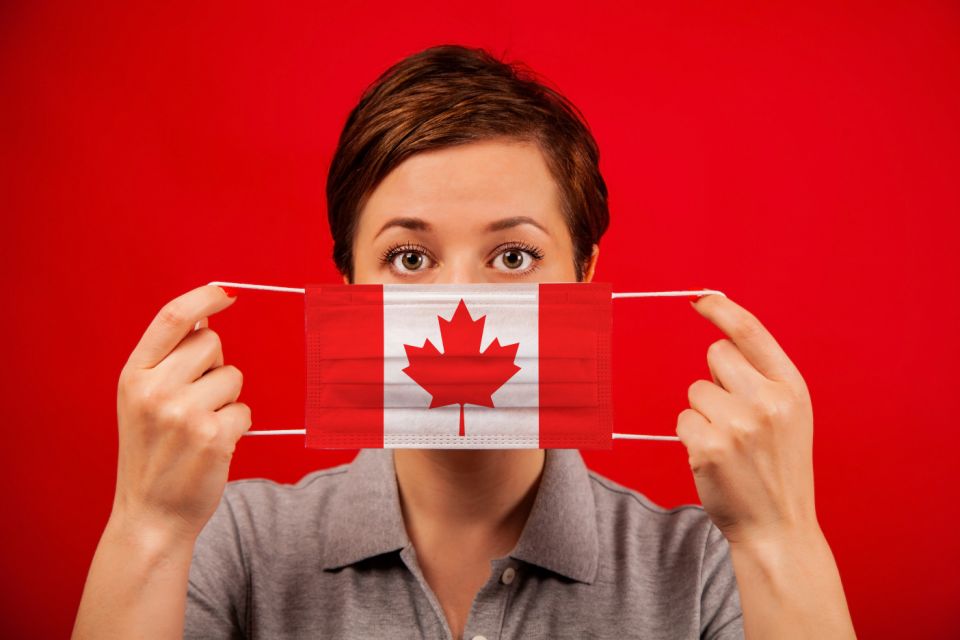 The idea that the pandemic disaster of 2020 is specific to health issues, and nothing beyond, is very much a fallacy. In fact, the debacle is affecting many aspects within Canadian society.

Both government and media focus exclusively on the medical sphere. For example– how many Canadians came down with the virus today? How many deaths occurred  yesterday?

For Cultural Action Party of Canada, this form of tunnel-vision belies a greater phenomenon. The pandemic disaster is a “society-changer”– and not only for the short-term.

CAP has written about many of these changes. From our point-of-view, Canadian society is under serious political and social transformation. Indeed, we will never be returning to what Canada once was– a free and democratic nation which took PRIDE in our heritage and cultural identity.

In terms of personal responsibility,  we cannot think of an entity which has eroded “traditional” Canada  more than Pierre Trudeau, and son Justin Trudeau.  Father-and-son Trudeau have shared a common perspective over the decades–there is something inherently wrong with Canadian society, and it must be rectified.

Rather than a focus on the historical, let’s stick with the contemporary. Our Great Reset society is indicative of a post-democratic nation. Rooted in “CoronaVirus-mania” this has manifest in a transformation to a draconian, “rules-based” society.

Suddenly, rules exist for where we walk, how we breathe, how close we stand to other humans, and the manner in which we communicate with others. These stringent social requirements are unprecedented. The outcome is a conditioning of citizens toward a state not unlike what one finds within totalitarian nations of past and present.

Could there be a purpose to this which transcends issues of health? Looking back at 20th century history,we find that dictatorships were established based upon consistent, incremental changes. Step-by-step modifications in law is what lights the path.  To entrench the entire game plan in one go will surely create a state of chaos.

Beyond social impact, consider the transformative impact the pandemic has had upon our ruling Liberal government. Democracy has been seriously impeded as a result.

Suspension of Parliament in the name of health concerns has eroded democratic practice. Our ruling government is no longer accountable to opposition parties, or the Canadian people.  How can they be, when parliamentary sessions are suspended?

Another form of democratic erosion is found in a transfer of power. Notice how less visible Trudeau’s Liberal Cabinet has become since the pandemic hit? Notice how powerful  Chief Medical Officer Teresa Tam has become?

Something CBC and corporate media never mention– Teresa Tam is a non-elected individual. Yet, within 2020 society, she is arguably the most powerful person in Canada next to boss-man Trudeau.

An erosion of democratic principles? Of course it is, Has a general shift occurred whereby non-elected Provincial Chief Medical Officers are today more powerful than elected officials? If so, is this not indicative of an erosion of democratic principles? Are astute Canadians to believe our erudite journalists– Canada’s so-called  “intelligensia” — lack the  cognitive ability to comprehend these ideas?

Where is all this leading? CAP has a dual response: first, this is leading to something mainstream media will never inform 38 million Canadians citizens– a condition of a “pseudo-dictatorship.”  Secondly, it may well result in the end of democracy in Canada.

Such extreme commentary–but is it really an example of acute paranoia? What CAP see beneath the endless media chatter is the advent of what can be described as a “Liberal-Dictatorship.”

What “side-effects” result from the situation?  How about a switch from in-person voting to online voting. Which is more susceptible to interference?  The hands-on “human” element in this situation is depleted, making it so much easier for vote-tally manipulation.

To further illustrate, check out this piece of information hidden away by establishment media.

“Vaccine Choice Canada, a not-for-profit society founded by families who have suffered from vaccine reactions and injuries, is suing Trudeau’s Liberal Government to hold them “accountable” for their “overreach and the draconian and unjustifiable measures taken in response to the pandemic.”

Is a fundamental shift in Canadian governance in effect at this time? If CAP was a betting “people-kind” type, we would go all-in on this one. To our way of thinking, a pre-conceived agenda exists to transform our nation into a condition not a single citizen asked for, or approved.

Along this multi-decade trajectory, media have eschewed the ultimate fate of Canadian society. Pourquoi? Because within a dictatorship, government and media function as a single unit.