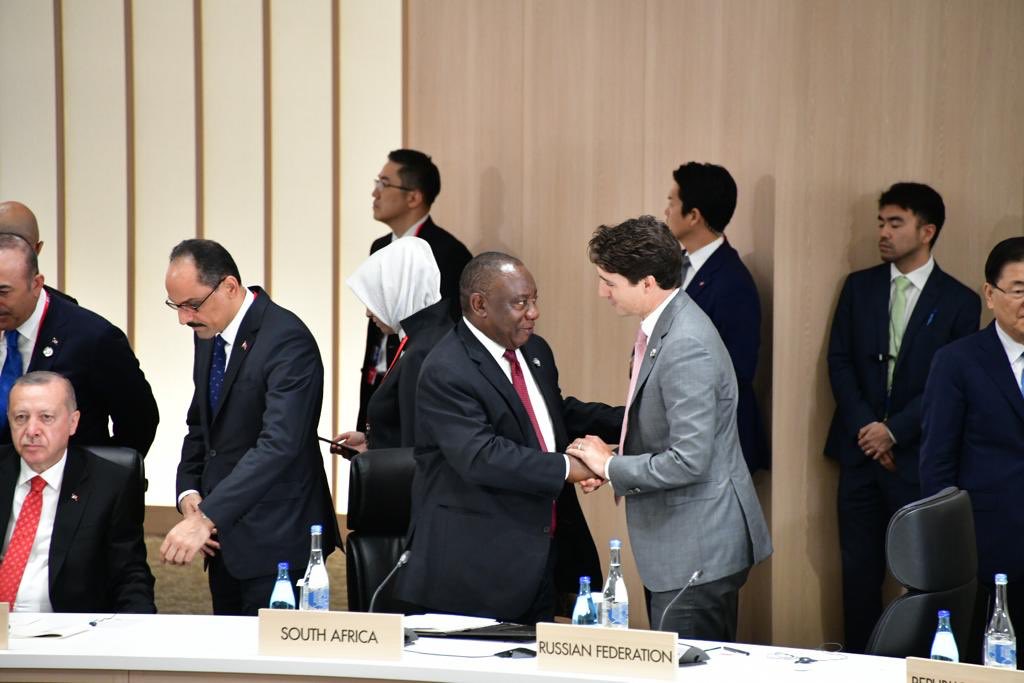 The government of Canada’s annual donations in foreign aid to Third World countries is one of the most overlooked issues in Canadian society. Billions of dollars are being shipped out of the country each year under spurious circumstances.

It must be mentioned that the outflow of these billions began well before Justin Trudeau came along. Historically speaking, the funding reaches back to Canada’s United Nations affiliation established decades ago. Still, no previous PM has played Robin Hood to 3rd World nations like our current prime minister.

To add perspective, our foreign aid budget is more than the Liberals spend on departments of health, the environment and the Canada Food Inspection Agency combined.

According to Canadian Taxpayers Federation, foreign aid also costs more than the cumulative budgets of the Royal Canadian Mounted Police and the Canada Border Services Agency. The bulk of the aid budget goes to the Canadian International Development Agency (CIDA)– which has been folded into the Foreign Affairs and International Trade department.

All the while, there has been a growing consensus that although foreign aid is well intentioned, it has had little to no impact on the countries it seeks to help.

Why would this infrastructure remain in place if the billions are entirely ineffective? Is this not the odd-ball situation of the century?

According to Special Inspector-General John Sopko, “billions of dollars in western foreign aid to Afghanistan, including from Canada, has been lost to widespread waste, lax oversight, and corruption. Nobody is really held accountable for wasting the money,”

Incredibly, unlike the United States, Canada does not independently audit the money it puts into trust funds for international aid.

Why have these circumstances remained static for decades? The answer is one which also applies to Canada’s Multicultural infrastructure– because it employs thousands of people. An entire industry of civil servants and bureaucrats are receiving steady paychecks based on the maintenance of this structure.

The result is big government of the variety that the socialist-infused Liberal Party enjoy. To dissolve the status quo is to wreak havoc upon the lives of government and non-profit organization employees.

Therefore, it remains. Another reason can be found in what CAP call “globalist optics.” This is the area from which PM Justin Trudeau has accumulated his greatest success as a political leader.

Another question nags at the heart: why has Canadian media for decades hidden away the reality of the wasted billions? Just think of the positive impact these funds would have had upon the Canadian economy.

Upon being elevated to the throne of Canada in 2015, Justin Trudeau quickly allocated $10 Billion dollars over ten years to countries such as Syria, Somalia, Ethiopia, Sudan, Libya, Pakistan, Iraq and Chad.

In 2020, Trudeau approved a  7.7% increase in foreign aid over the previous year, the highest proportion since 2012.

All of which brings CAP to posit a question long-term readers have heard ad nauseum:

Exactly who is Justin Trudeau working for? This man is surely an anomaly–  the first PM in history elected by Canadians who then went to work for everyone except Canadians.

Media say nothing. As conditioned by government, CBC and the rest  have never laid out the reality of foreign aid policy for Canadians to properly comprehend.