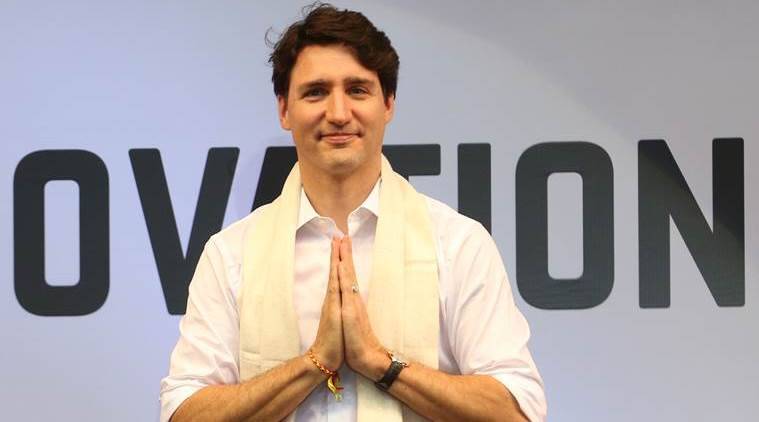 It’s contents deliver a discourse on a poorly understood shift in political power. In it, the right-leaning media figure offers a theory on how rebellious Liberal communities of the past morphed into an elite class that today control the lives of citizens.

Driven by internet technology, a post-modern elite has come to control the core components of society. In reality, they are anything but Liberal. The method of obfuscation driven by a spurious form of social concern. As long as government feign concern regarding racial equality, they can get away with anything.

The great irony being that the more controlling institutions attempt to establish ethnic equality, the more Canada becomes divided along ethnic lines.

It quickly becomes apparent when reading “Ship Of Fools” that in terms of these dynamics, Canada mirrors the United States. From the perspective of social consciousness, the two nations share a number of traits.

The most transformative being social inversion. Namely, how white citizens in our countries are today targets of condemnation regarding social inequalities. Within Canada, the result has been a proliferation of national self-loathing.

As Mr. Carlson writes, “the quickest way to control a society is to turn it against itself.”

Let Cultural Action Party to be crystal clear: there is no figure living or dead who has advanced national self-loathing as much as Justin Trudeau. Try six years of running down Canada as a racist, bigoted nation. At the half-way point, Trudeau placed national self-hatred on steroids with his “systemic racism” proclamation.

In other words, Mr.”Diversity Is Our Strength” has advanced community division like no other political figure. Degree to which media picked up on the paradox? That would be zero percent.

There is nothing like tribalism to fracture the foundation of a democratic society. Has this been done on purpose? Is some form of covert goal lingering in the shadows? Does PM Trudeau have the subtlety of mind necessary to administer such a thing?

Open questions, all. If Trudeau lacks understanding, does this mean a third party has been successful in a manipulation of society? So many questions. Not a drop of it speculated upon by establishment media.

Perhaps the biggest question of all: for how long can such a condition exist before reaching a breaking point?  If such a point did arrive, what would be its outcome?

As CAP has expressed ad nauseum, a curious phenomenon underpins all of this. Canadian media never speculate on the future of our country. No opinions, no prognostications. Not a peep on what the state-of society might be in 30 or 50-years time.

What this means is difficult to pinpoint. CAP’s guess is that a profound transformation is coming our way. Government understand it, and possibly media. But not general society. It is being hidden from our purview.

Some Canadians may recognize an anachronistic social condition: there was time when racial segregation was considered abhorrent. Are we to believe Martin Luther King wasted his time with his marches to advance racial equality– the result being an inversion of everything he worked for?

If post-modern globalism gets its way, this will be the case. In 2021, the topic of racism exists at at the top of the Canadian totem pole. The result is cultural regression– back to division, back to the point in which human beings are defined based on ethnic characteristics. After which Justin Trudeau stamps his Liberals as Canada’s “progressive” political party.

Enough of these hypocrisy and paradoxical social standards! We just want to live. Government and media are not permitting it. Something ominous must linger at the core of our social re-orientation.

CAP’s guess is a loss of individual rights and personal freedoms. Social justice is subterfuge for a future form of neo-communism. As obscured by media, Liberalism is today authoritarian in nature.