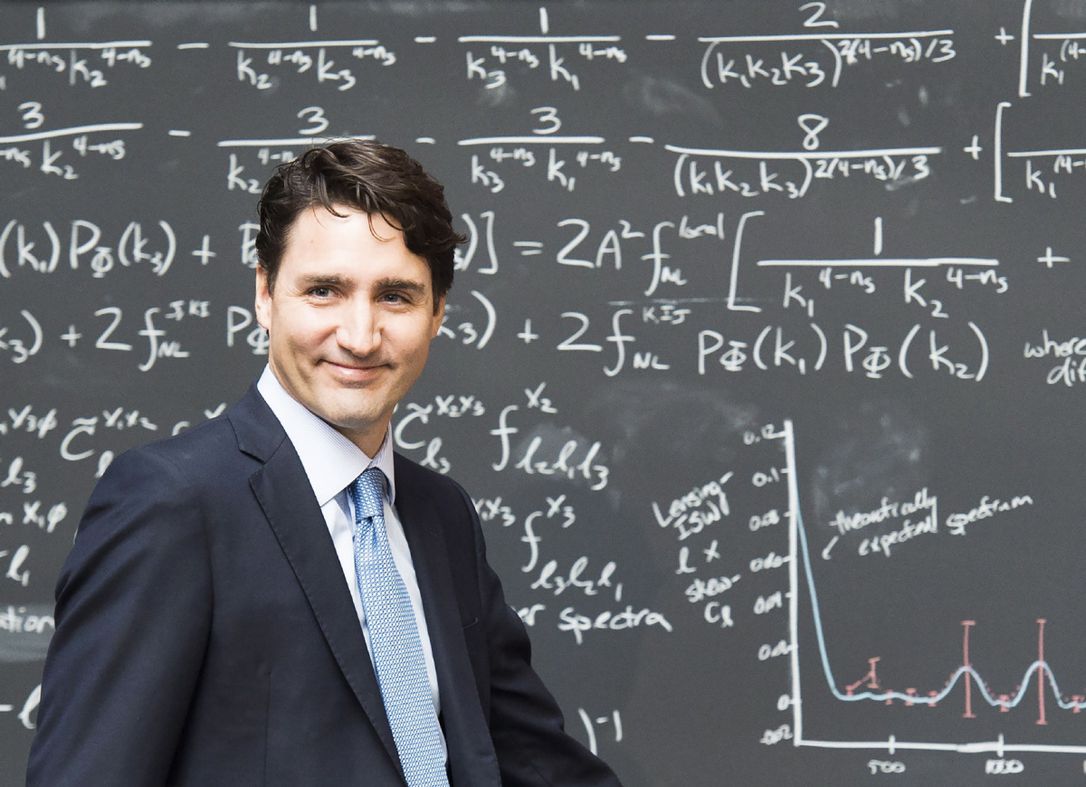 Simply put, the government-funded public education system in Canada has a major problem with white people.

The list of 25 workshops includes such unpromising titles as: “Teaching math while White: An abolitionist approach to dismantling racism in the math classroom.”

Anglophone-bashing Critical Race Theory has penetrated the study halls of Canadian academia. Based on Liberal government woke ideology, the chances of this not occurring has always been next-to-nil.

How did it come to be that Canada’s tax-payer funded public education system transitioned to anti-Anglophone on an ideological basis. It’s a story Cultural Action Party has delved into in the past. We felt that we had to, for a simple reason– mainstream media will never do so.

That elementary schools in the Toronto Public School District can freely bash away at white Canadians is a social phenomenon worthy of exposure. CBC, CTV, Globe & Mail, Toronto Star. Not one has alluded to the reverse-racist nature of the development.

For CAP, the catalyst comes in the form of Multiculturalism, as forced upon society by ex-Liberal PM Pierre Trudeau in the early 1970’s. Upon returning from a series of meetings with Chinese Dictator Mao Tse Tung, Mr. Trudeau made a unilateral decision which would change the nature of our society.

That media never expressed it in such terms speaks volumes. Once upon a time(1967), Canada maintained by bi-cultural English and French cultural identity.

Throwing this in the proverbial trash bin, Trudeau Sr. transitioned Canada to Multiculturalism. Away from the media spotlight, thus began a degenerative program for the demonization of Anglophone citizens.

Pierre Trudeau was Quebecois, and a communist. Fifty years later arrived another Trudeau by the name of Justin– also a Quebecois communist. Accelerating anti-Anglophone sentiment, Trudeau the younger began a program of systemic disparagement of Anglo-Canadians, as well as Christian Canadians.

Anglophone communities transition to a designated nemesis community. As the weaponry began to unfold, Pierre Trudeau’s embracement of communist China didn’t help matters. Canadian education became infused with a form of Marxist ideology. Focusing on what never occurred in China– settlement through colonialism— the communist imperative seeped into the consciousness of Canadian education.

Public education became infused with a form of Marxist ideology. Focusing on what never occurred in China— settlement through colonialism– the communist imperative seeped into the consciousness of Canadian education.

Although French settlers from Europe were the first to arrive on our soil, education focuses on the Anglo-Christian angle. Vilified as destroyers of Indigenous culture, post-modern academia ruled it permissible to not only attack historical communities.

Contemporary citizens were now fair game. Academia was free to run down modern-day Anglophones. Over the decades, concepts such as Critical Race Theory arrived in our study halls. Unabashedly anti-white in orientation, in 2022, we experience the results:

Next up in the series– “Teaching Math While Brown, Black, and Rainbow-striped.” Not.

It is, in fact, serious stuff. Common sense Canadians pick up on the exclusive nature of the degradation. It is a “whites-only” environment. Back in the day– before PM Justin Trudeau blessed society with Globalist “Wokism”— singling out a specific ethnicity in this manner was considered by society to be an act of racism.

Not anymore. Don’t you know, fellow patriots? There exists a singular community for which it is socially acceptable to malign based on race: Anglophones. All others are off-the-hook.

Fascinating to note how mainstream media in Canada approach this sensitive topic: they don’t do it at all. We recognise the irony inherent in this. John Ivison, Andrew Coyne, Terry Glavin, Chris Selley, John Ibbitson. Most of Canada’s leading media journalists are of Anglo-Canadian descent.

Why don’t they speak out? Are we to believe these erudite media figures incapable of such behaviour? They are capable. But they never do it. Pourquoi? One thought is that they are being prohibited to speak out on issues of this nature.

Media are encouraged to speak of so-called “Islamophobia.” But as far as anti-Caucasian activity, it is disallowed within mainstream media.

Upon which academia focus on the whiteness of educators. What to conclude? Can it be that education priorities in Canada have transitioned from the pragmatic to the ideological?

Is this not the case in communist China and other authoritarian societies? It is now the case in Canada. Communist seduction of a nation involves carefully thought-out ideological seduction–particularly for our youth. LGBT in grade school is a terrific example.

Every bit of this is lost on legacy media in Canada. Anti-Anglophone propaganda becomes infused within education. White Canadians transition to federal government’s “fall-guy.”

Within socialist revolutions of history, a designated villain community is selected as society’s whipping post. In neo-communist Canada, Anglophones are the choice of government, media and academia.

PM Justin Trudeau wouldn’t have it any other way.