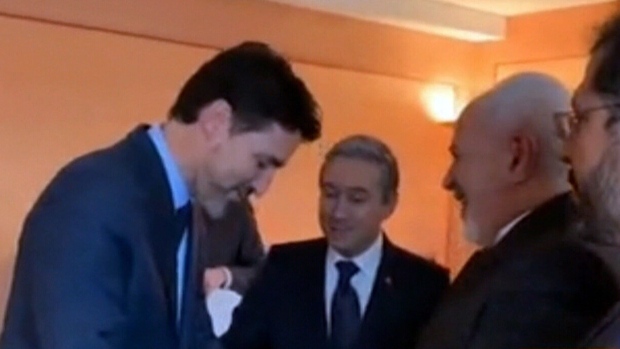 Justin Trudeau spent five years running around the planet positioning himself as a post-modern king of human rights.

Now, it appears he won’t even hop in his car for a 30-minute drive to vote on an act of genocide involving a Muslim minority community in China. Read more 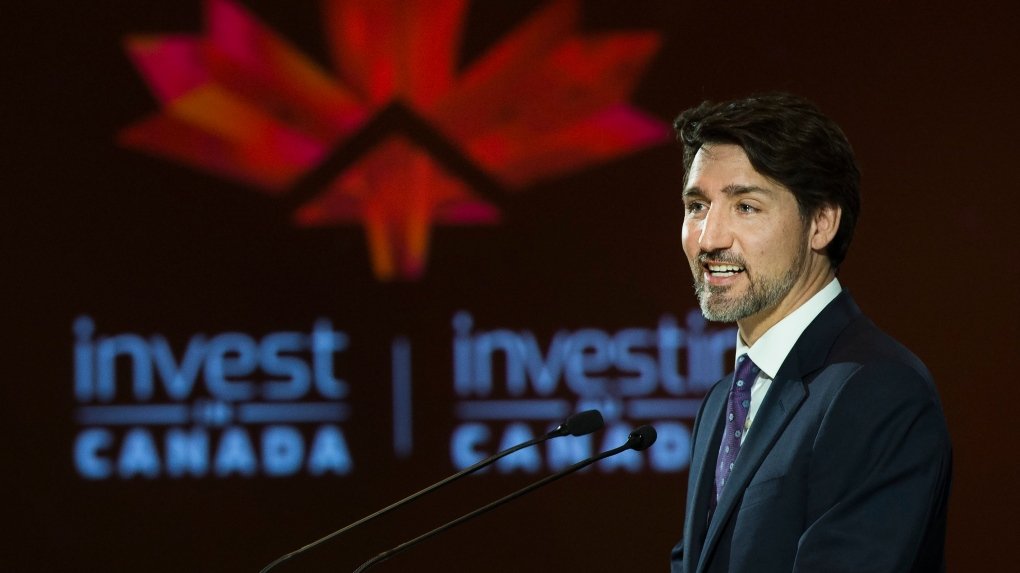 Canada’s population is expected to continue to grow as a result of high immigration levels, while the natural increase is expected to maintain a downward trend due to an ageing population and low birth rate.” Read more