From Greece to Germany and Switzerland to Sweden, far-right protestors and parties have stormed the mainstream of European politics. Read more 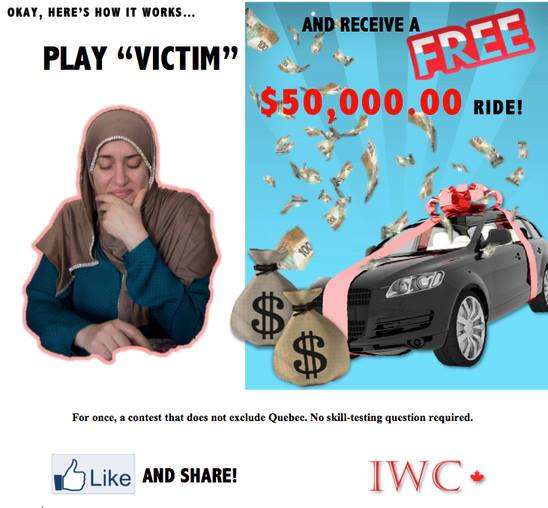 Over at the United Nations, they are laying the groundwork for the 2016 American presidential election — on behalf of the Democratic party. The perceived golden ticket? Playing the victim card. Wild and repeated accusations are being hurled against the GOP of systematic racism, xenophobia, and, in particular, “Islamophobia.” Read more 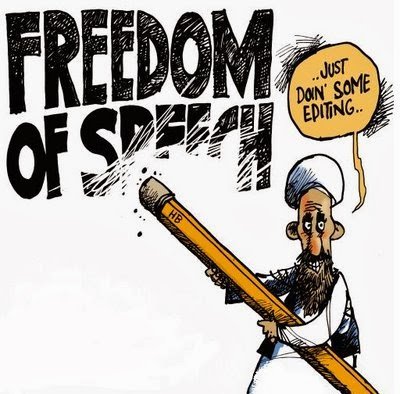 So for argument’s sake, what if this were happening in Canada? Would anything be different?  Trump’s most recent comments might offend you, but they likely still couldn’t be prosecuted under Canadian law. Link To Article 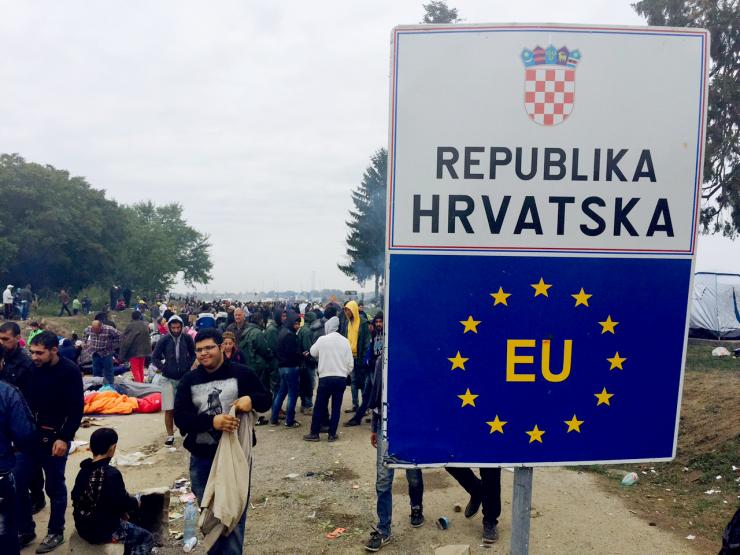 Across the continent, right-wing populists are gathering steam. This year’s migrant influx has proved a huge boon to politicians hostile to Islam, immigration and the European Union.

The attacks in Paris on November 13th have added fear of terrorism to the mix. In France the National Front (FN) took 28% of the vote in the first round of regional elections (see article). In Poland voters have tossed out a pro-European centrist government in favour of the religious-nationalist Law and Justice party.

Besides Sweden, anti-immigrant parties are at or near the top of the polls in the Netherlands, and governing or sharing power in Denmark and Hungary. In country after country, fringe movements are entering the mainstream, firing up voters who feel despised by governing elites, and threatening to scramble the European project. Read more