Thomas de Maiziere has said there is a limit to the number of migrants European Union member states can take – claiming they “can’t take every refugee”.

In the latest admission of the country’s excessively generous policy towards the migrant crisis, he said: “We cannot accept all the people who are fleeing conflict zones or poverty and want to come to Europe or Germany.”

The interior minister proposed that the EU creates legal routes of passage into Europe that would precisely count the arrivals of migrants and introduce strict quotas.

It’s early yet, but in the past few weeks, Germany and its chancellor, Angela Merkel, have emerged as contenders for the fastest international image makeover in recent memory.

Just six months ago, the German magazine Der Spiegel decided to depict the mood in Europe by photoshopping Merkel into a picture of Nazi commanders on the Acropolis. The euro zone’s debt crisis had set Germans up, the cover story argued, as the European Union’s unpopular economic dictator.

But Germany’s recent policy shifts on the European migrant crisis—vast numbers of asylum-seekers, escaping war and persecution in countries such as Syria and Iraq, flooding into southern Europe—have shoved headlines in entirely the opposite direction. “Germany’s open-door policy in migrant crisis casts nation in a new light,” proclaims the Los Angeles Times. “Angela Merkel hailed as an angel of mercy,” reads The Sydney Morning Herald. Read more 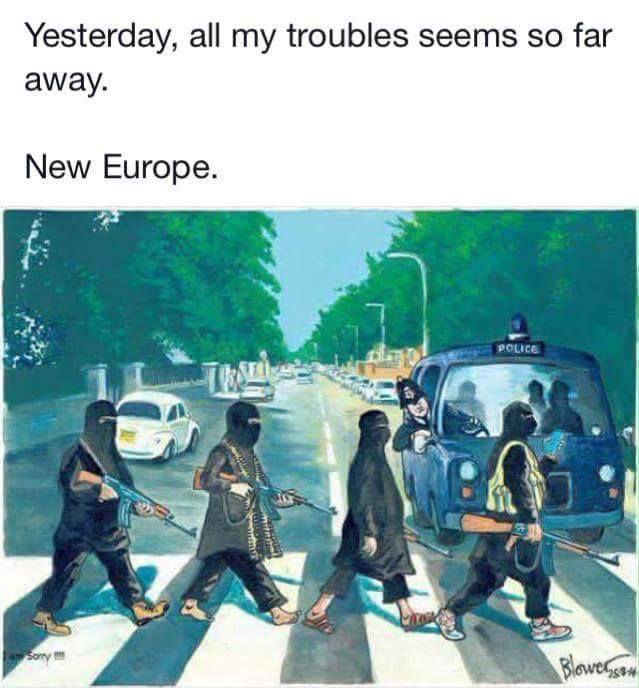 Around 18,000 people have taken part in an anti-Islam rally in the German city of Dresden despite a plea by Chancellor Angela Merkel to reject the growing protests, which she has branded racist.

While the demonstration was the biggest so far, similar far-right rallies held in other German cities have been met by much bigger counter-protests.

Lights around the country were switched off in protest at the anti-immigrant demonstrations – monuments in Dresden were thrown into darkness along with Cologne Cathedral and Berlin’s Brandenburg Gate. Read more

Five men have been arrested as they attempted to cross the Bulgarian-Macedonian border with decapitation videos and Islamic State propaganda on their phones. The terrorist suspects had been posing as refugees. Bulgarian authorities near the Gyueshevo border checkpoint detained the five men, aged between 20 … 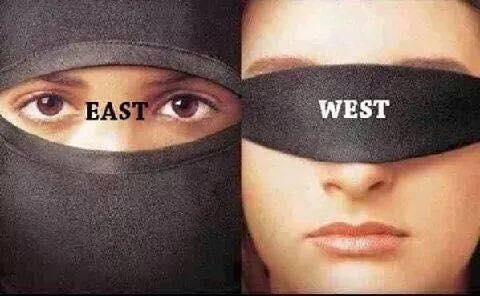 The German government will spend an extra €6bn (£4.4bn) to cope with this year’s record influx of refugees, the country’s ruling coalition has said. State and local governments will receive €3bn to help them house the 800,000 people expected to arrive in Germany this year, …