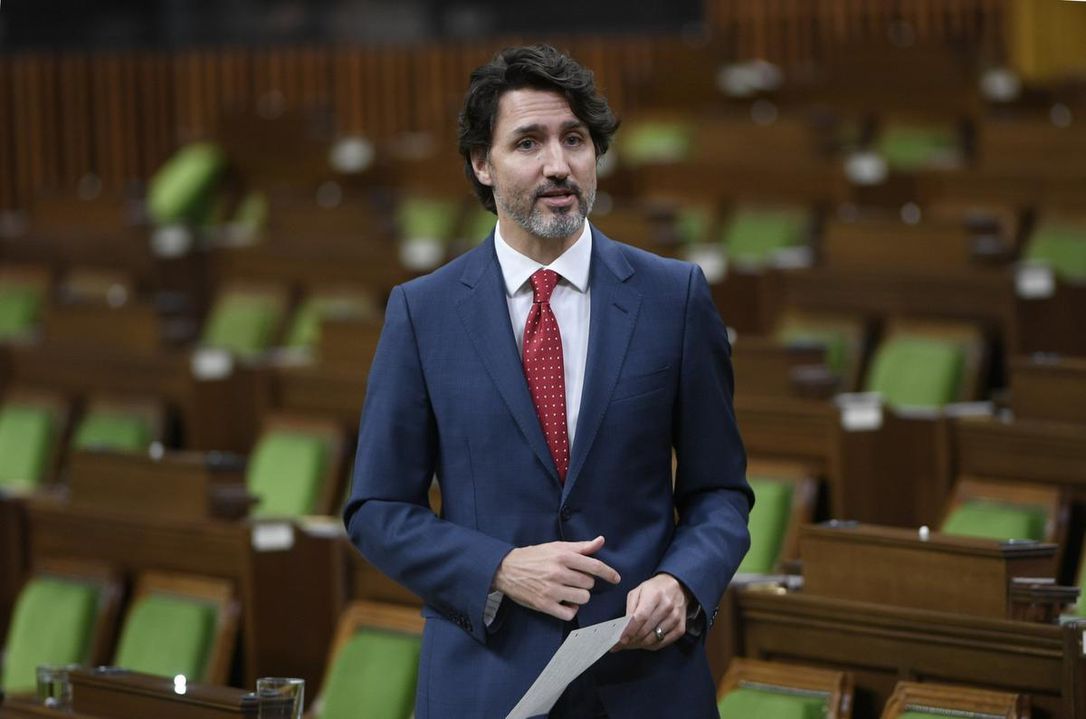 Out of many curiosities running rampant within contemporary Canada, the concept of “Canadian self-hatred” qualifies as the most unusual, as well as most unnatural.

Try to think of another western nation(some argue the USA, but that’s about it) that indulges in the degree of self-loathing that Canada maintains. To be fair, the source isn’t found in our citizenship. Rather, it emanates from our nation’s leading institutions.

Government, Media, and our academic world. United in ideological perspective, this three-headed hydra of national masochism are truly a sight to behold.

Number one is our ruling government. Since gaining office, Prime Minister Justin Trudeau has dedicated himself to running down our national heritage. Makes no difference if he speaks of historical Canada, or our country at present. For PM Trudeau, the response is one and the same:

“We failed them.”  Who “we” are was never defined. Thus it was that during term one Mr. Trudeau issued a plethora of apologies to various identifiable communities.

South Asians, Chinese, Muslims, Jews, Homosexuals, First Nations. You name them, and Trudeau was prostrating himself before their community leaders.

For what purpose? This is where Cultural Action Party deviate from others. The answer is two-fold. First, the apologies were a collective vote-grab. Justin Trudeau being a professional groveller, this is straight-forward enough.

A secondary reason lingered in the background. Our PM wants Canadians to feel bad about their country. The goal of government is a reduction in national “self-esteem.”

Why? How about the idea that a community which takes no pride in themselves is far more susceptible to having their country stolen away from them? After all, if a goal of permanent national transformation is at play, a self-loathing Anglophone community will be that much more willing to remain passive during the process.

Naturally, Trudeau and team need some help. Converting a country away from freedom and democracy is no easy task. For ultimate success, a multi-faceted approach is required.

Enter Canadian media. By way of a handsome pay-off, media must reflect the will of government– such as society is structured in communist China.

With government and media working a “one-two” combination, Old Stock Canada was rendered a community punching bag. Systemic racism is rooted in our colonial founding, our detractors claim. Never mind the fact that present-day Anglophones have no responsibility for such a thing– if the concept in fact has validity.

Let us flip to the B-side. As run down as English Canada is, our prime minister has worked diligently to elevate new arrivals and immigrants to the top of the social food chain. Such is the condition by which Canada became an inverted society. New arrivals are top priority, while Old Stock folks only factor in regarding tax-fund submissions.

As if this wasn’t enough to make a common sense Canadian’s head spin. Yet, the Great Reset Gods being relentless in missionary zeal, there is more:

“Students will be introduced to feminist, anti-racist, anti-colonial and queer contributions to scholarly, political and popular debates about nature and the environment.”

“Our focus will be on the diversity of ways that nature-society relations, including pressing ecological issues, are linked to processes of gendering, racialization, sexualization, political economy, nationalism and imperialism.”

A natural state of affairs this is not. Such is a study outline for a “humanities” course offered at the University of British Columbia. Call CAP paranoid, but we get the feeling these “academics” do not like white people.

And why should they, when our ruling Liberal government offer the following within their training material for Canadian diplomats:

Within government-authorized materials on racism, the term “whiteness” is defined as “specific dimensions of racism that serves to elevate white people over people of colour.”

Getting the picture here? The Liberal government-endorsed training materials inform learners that the word “whiteness” is– by default— an act of racism. CAP cannot think of a greater insult hurled at Anglophone communities than this pseudo-intellectual propaganda.

Here is an example of what Canadian universities model as diversity-based equality:

A recent job posting at Dalhousie University in Halifax, N.S. has explicitly excluded white men from applying for a Director of Agronomy–the study of the earth’s soil.

Defined as the “science of soil management and crop production,” the Human Resources department at this Canadian university do not want white men dirtying their hands while rummaging through soil samples.

Thus it is that the essential ingredients of systemic racism against Anglophone Canadians are fused together. Media won’t say a word about it. Yet, what we have here is no laughing matter.

Justin Trudeau’s post-modern Canada is a country in which all forms of racism and bigotry are prohibited– except when it comes to white Canadians.

What a incredible state of affairs. Then again, it is not without purpose. What exists here is an institutionalized–as in “systemic”—  attack upon Anglophone Canadian citizens.

To the doghouse of society go the singular identifiable Canadian community who in no manner will accept a Great Socialist Reset agenda.

1 thought on “Systemic Self-Loathing: The Purpose Of Government’s Agenda Of Canadian Self-Hatred”