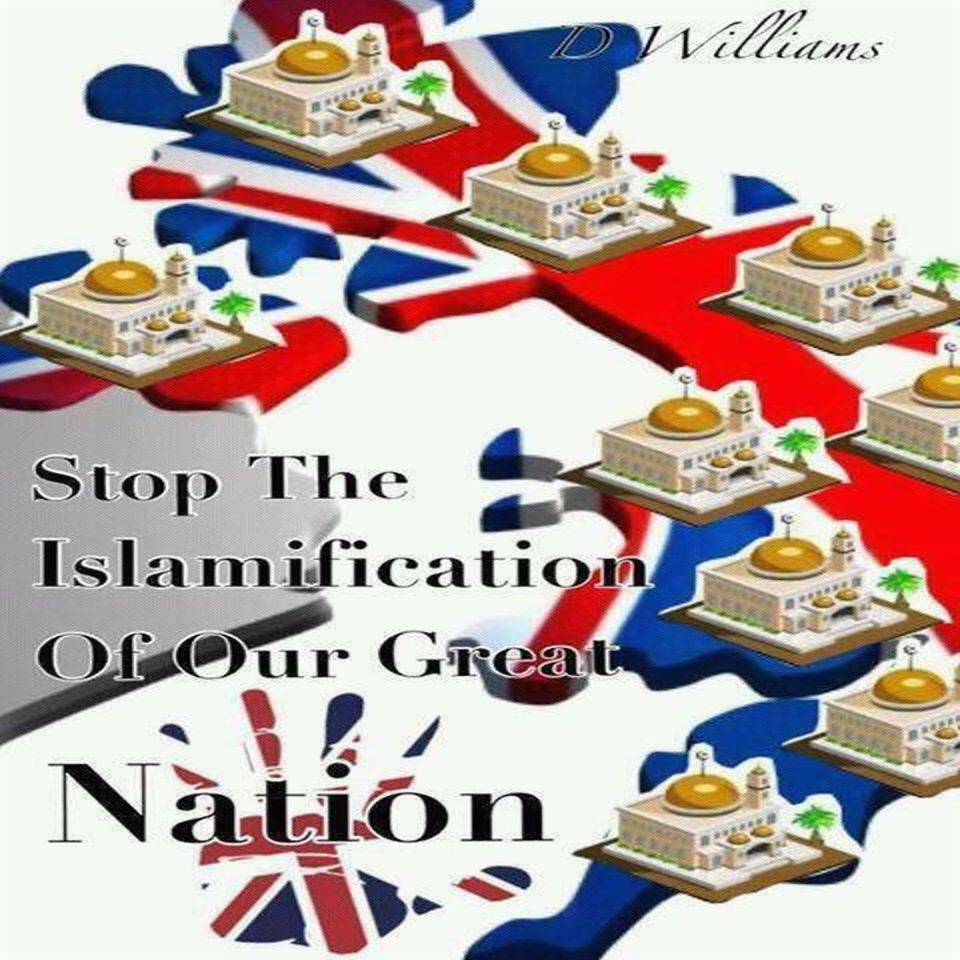 Jalal watches local Syrian television when he wakes up, worships at a Syrian Orthodox cathedral down the road, and has his choice of two Assyrian professional football teams to support at the weekend.

But he does not live in Syria; instead he lives in Sodertalje, a Swedish town about 35km south-west of Stockholm that has taken more Iraqi and Syrian refugees than the US and UK combined. “There are days that go by when I don’t speak Swedish, see almost no Swedish people,” says the Syrian refugee, who has lived in Sodertalje since the outbreak of civil war in his country.

Foreigners make up half of Sodertalje’s population of 92,000, a reflection of Sweden’s liberal immigration policies. About 30,000 of the city’s residents are Christians from Middle Eastern countries, including Syria and Iraq, who have fled to Sweden after decades of fighting and religious intolerance.