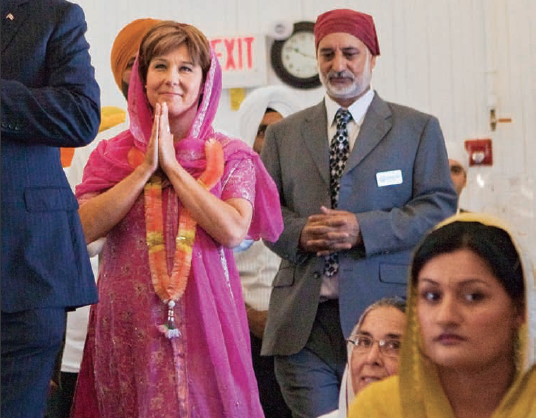 “Surrey’s population growth appears to be occurring for a few reasons: birth rates that are higher in Surrey than in any of the four comparison municipalities in this report [Burnaby, Richmond, Vancouver and Metro Vancouver as a whole]; mortality rates that are slightly lower than in the rest of British Columbia and high immigration rates, where immigrants make up 40.5% of Surrey’s population with almost 36% having arrived in the last ten years,” the United Way said in the report.

The city also had the highest proportion of multi-family households in Metro Vancouver.

In the 2014/15 school year, more than half of all students in the city spoke a language that was not English. The most common languages, besides English, were Punjabi, Mandarin, Tagalog and Hindi.