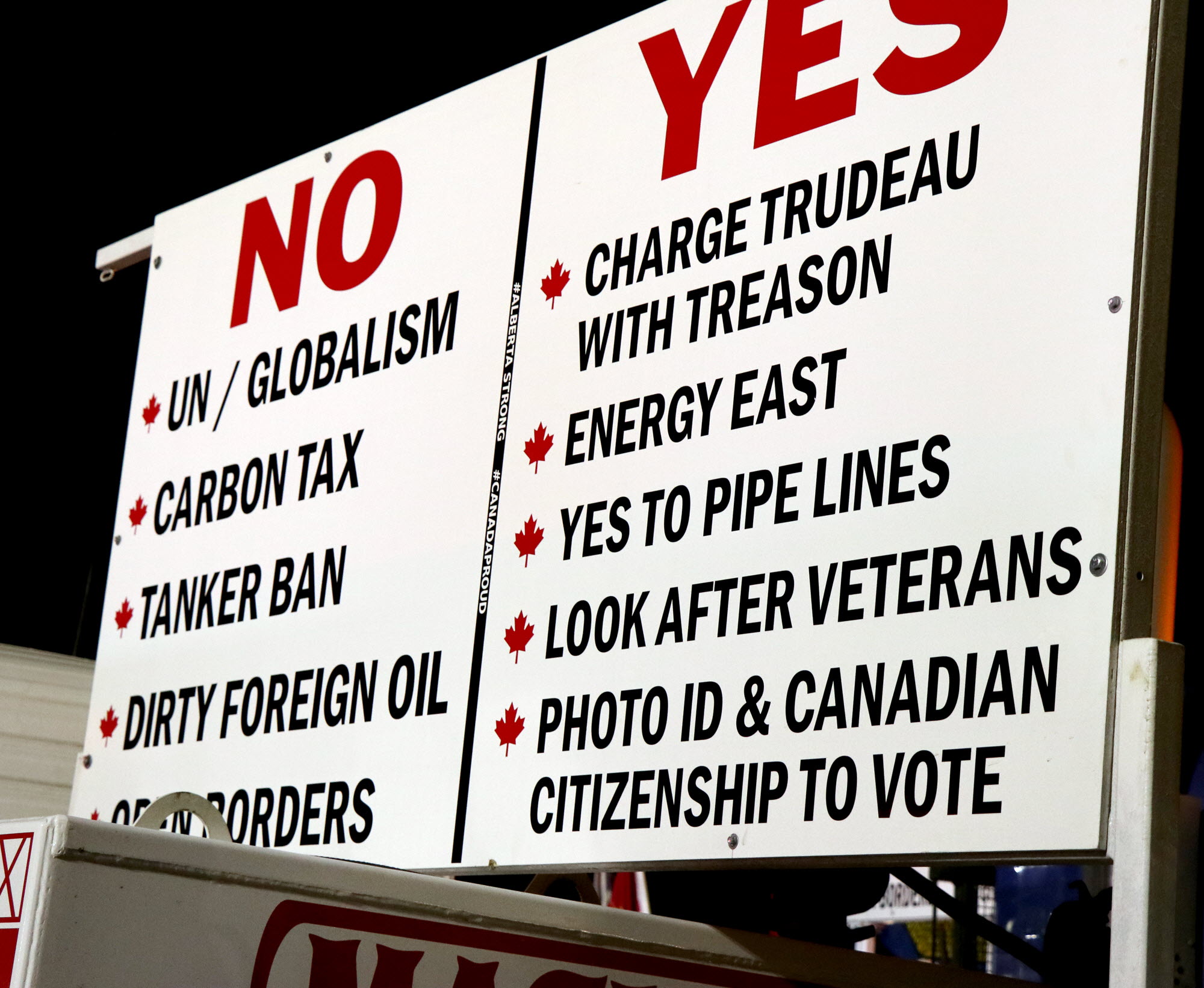 In a 6-3 decision, Supreme Court Chief Justice Richard Wagner said the federal government can impose minimum pricing standards for carbon taxation because “reducing greenhouse gas emissions is a matter of national concern that is not confined by borders.”

They couldn’t be more correct. Regarding the Supreme Court’s decision to render Canada’s carbon taxation constitutional, media are taking the edge off a fundamental transformation.

Prime Minister Justin Trudeau has just completed a precedent-setting “power grab” of magnanimous proportions. In partnership with government, establishment media in Canada are instructed to obfuscate the underlying impact.

“The best we can hope for is that the Supreme Court of Canada has invented a one-time only carbon pricing exception to the constitutional order,” Alberta Premier Jason Kenney stated.

On this note, Premier Kenney is off-base. Astute Canadians should by now be  aware of the incremental nature by which the Trudeau government roll. In a transformation away from freedom and democracy, this is a  case of “one incremental step toward communism, one giant leap toward the erosion of democracy.”

Here we get to the heart of the matter:

Kenney said that with the Supreme Court’s decision, the Trudeau government  “discovered a new federal power that erodes provincial jurisdiction and undermines our constitutional federal system.”

In other words, Justin Trudeau has just set a precedent to transfer political power from Provincial governments to his Federal government. This consolidation of power undermines the very nature of Canadian federalism.

Now, for the bad news–this is exactly what is intended to occur. The development is a pre-conceived component of a long-term agenda to transfer Canada from democracy to dictatorship.

Think this to be an outrageous proclamation? Try this one: every political decision that PM Justin Trudeau makes is a component of this pre-planned agenda.

Although media will never validate our position, part of  Jason Kenney’s statement reveals the ominous fate for Trudeau’s post-modern Canada:

This is not an observation–it is an element of a pre-conceived agenda. Simply put, within 2-3 decades, Canada’s days as a living and breathing democratic nation will come to an end.

Justin Trudeau is in no capacity a prime minister cut from the cloth of the twenty-two national leaders who came before him. Rather, the offspring of communist sympathizer Pierre Trudeau is a globalist agent for permanent political transformation.