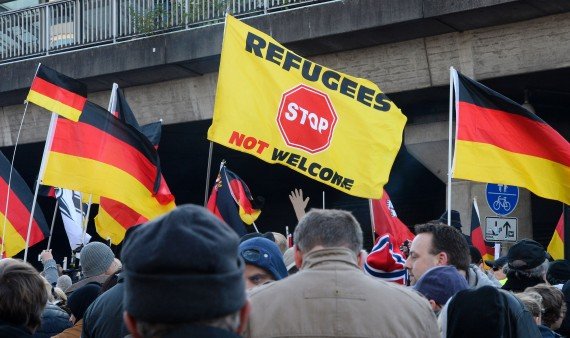 The prime suspect in the assault on the Berlin Christmas market which killed 12 people was a failed Tunisian asylum seeker. The suspect, Anis Amri, who had been under surveillance as recently as September for suspected ties to the jihadist scene, was shot dead by Italian police in a gunfight in Milan earlier today.