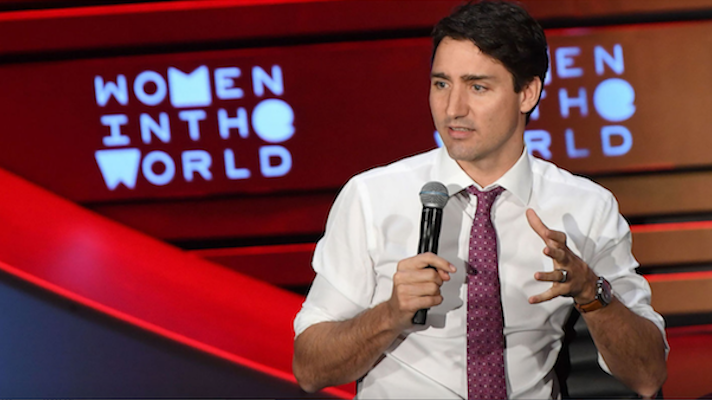 Announcing the new Anti-Racism Data Act at a press conference, British Columbia’s parliamentary secretary for anti-racism initiatives, Rachna Singh, stated that “too many people are held back by systemic racism and colonial biases.”

“The bill allows government agencies to ask people about their demographics including race, ethnicity, gender, faith, sexuality, ability and income.”

Woke Liberals in British Columbia are giddy with excitement regarding legislated tracking of residents based on ethnicity. It is under these circumstances that Cultural Action Party interject with a request of our own.

The recent controversy regarding Roe vs Wade in the United States has people north and south of the border laser-focused on the issue of abortion. In response, Prime Minister Justin Trudeau put his foot down. Abortion “shall remain available for any person for any reason at any time.” Americans can even travel north of the 49th parallel to have the procedure done.

In response to the uproar, our Liberal government is contemplating an enactment of abortion legislation in Canada. Considering that race-based data collection is legitimized, let’s see government publish abortion statistics based on ethnic identity. Canadians are curious: who among our communities most indulge?

Alright then, Ms. Singh— let’s find out if systemic racism in health care applies to abortion practices. For example, are an inordinate amount of First Nations women receiving abortions? And what of the nascent LGBT tracking of pregnant men? Surely B.C.legislators will not cling to the archaic belief system that only women can get pregnant.

We want the statistics. Unfortunately, they will be provided on a steaming hot day at the Arctic Pole. When conceiving racial identity laws, this is not what government had in mind. Meanwhile, the fact is that specific ethnicities indulge in abortion far more than others. We just don’t know to what extent. It would be one thing if the numbers were trivial in quantity.

Rest assured, they are not. As reported by Statistics Canada, over one million pregnancies were terminated in Canada between 1996-2005. That’s a lot of potential Canadians. Enough to justify a deep data dive to uncover which communities most indulge in the practice.

Just to see if everything is on the up-and-up. Who knows– perhaps the breakdown is so unbalanced that one community is far and away the “market leader.” This possibility provides the first clue as why such a study will never materialize. No politician will ever suggest this. Nor will any special interest group, non-profit organization, health board, or school board.

On average, 80,000-100,000 abortions in Canada have occurred annually over the past 30 years. Surely these numbers justify a government study to understand abortion statistics on a community-by-community basis.