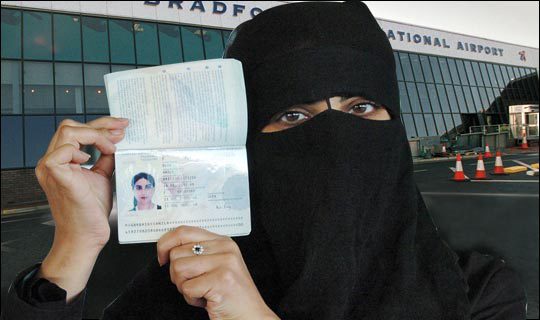 Hungary’s Prime Minister slammed efforts by E.U. leaders to make more members of the 28-member bloc take in refugees from the Middle East, Africa, and Asia, saying Monday that his country was the “black sheep” of Europe’s worst refugee crisis since the end of World War II.

Viktor Orban told a meeting of Hungarian diplomats on Monday that the E.U.’s quotas, make no sense in a system where the free movement of people would make it impossible to enforce.

“How is this going to work?” Orban asked rhetorically. “Has anyone thought this through?”

Orban spoke hours after Austrian Chancellor Werner Faymann told reporters that his country would begin phasing out emergency measures that helped thousands of refugees make their way to Germany over the weekend. Faymann said he had made the decision following what he called “intensive talks” with Orban and German Chancellor Angela Merkel.