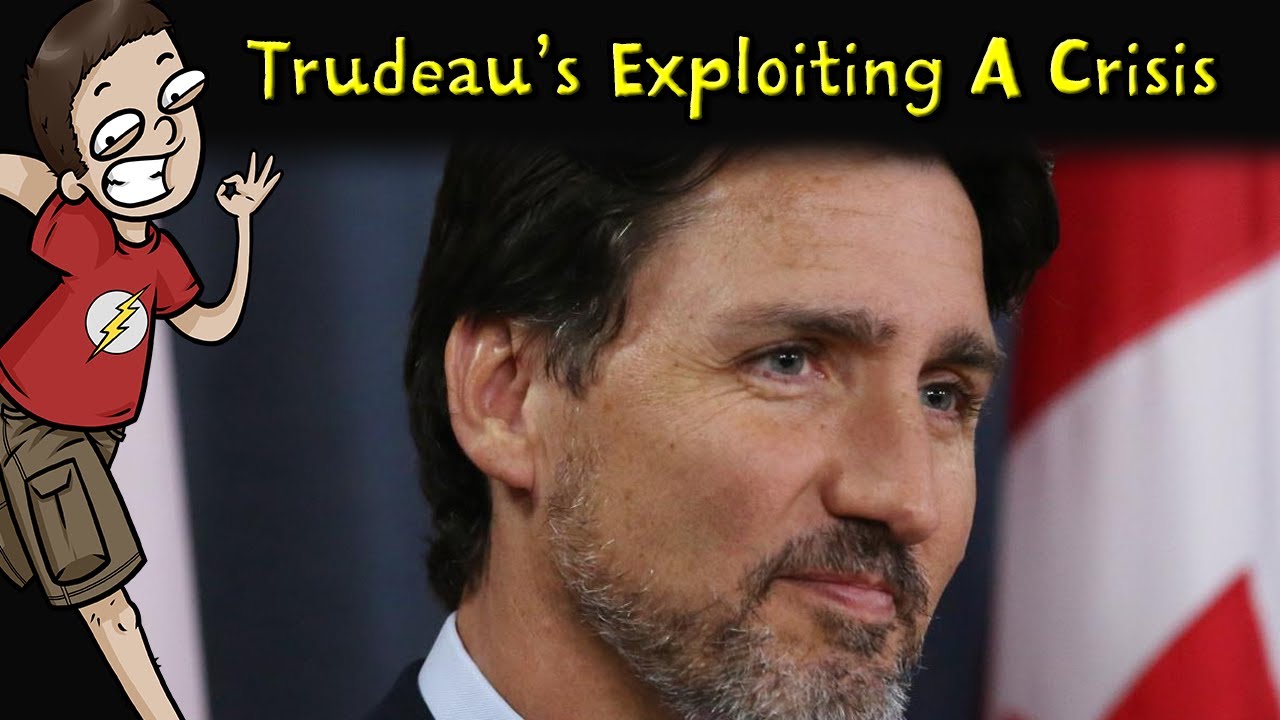 Not only do Canadian media refuse to speak of those responsible. They also neglect to point to a simple solution. Such is the case regarding another round of social upheaval on the streets of downtown Ottawa.

A mere two months from the time of the Truckers Convoy in February, protesters are again converging on Ottawa. The method of transportation may have changed from trucks to motorcycles, but the source of conflict remains. More than anything, the Covid crackdown is fuelling rebellion against the Trudeau government.

The result is a serious form of division in society: those who buy what government is selling, and those who see through their agenda.

The impetus is found in what media refuse to speak of: a transformative “soft revolution” within Canadian society. Our population has been intentionally divided into what can be labelled the “woke and the unwoke.” For ersatz revolutionary Justin Trudeau, the unwoke are Canada’s nemesis community. Through his labelling of protestors as racists, Nazis and white supremacists, our PM advances social division.

In this regard– a rarity to be sure– Trudeau knows what he is doing. As a revolutionary ideologue, our PM’s chosen citizens include only those who conform to ideological beliefs of government. In this we witness parallels with China and other communist nations so admired by Mr. Trudeau.

Away from our media spotlight, Member of the European Parliament (MEP) Christine Anderson says she will be watching intently as the anticipated 1,000-strong Rolling Thunder motorcycle convoy roll into Canada’s capital:

“I would say he’s an idiot who doesn’t really get what’s going on. A puppet. I wonder who is actually tying his shoes every morning. I don’t think he can handle that himself.”

As opposed to Canadian media, who purport that social unrest can only be the responsibility of racist motorcycle hooligans. It’s a ruse, but it’s the message media are paid by government to advance. As sure as no media outlet among the mainstream will allude government culpability, they will refrain from advancing the ideal solution:

Step down, Justin Trudeau. Naturally, it will never happen. In fact, those with political insight will suggest that our PM is fully desirous of the social consternation. What better way to justify a ramping up of a neo-totalitarian social order?

We turn to Justin Trudeau’s statement this weekend regarding the motorcycle protest:

How sad this is. Label regular Canadians white supremacist, then head back to  Rideau Hall to look over blueprints for renovations. It took but one swastika flag from the Truckers Convoy for media to brand all protesters racists. CBC, CTV, Globe & Mail, Toronto Star–not one pointed to alternate possibilities:

First, that the flag was referencing the Liberal government as the fascists. Secondly, if the intent was as media purported, how much effort does it take to plant a person among the crowd holding said flag? Instead, the outcome is a white-washing of working class Canadians as evil bigots.

What a disgrace. Yet, one must learn to deal with facts: this is our Canada. Since Trudeau took over, freedom and democracy in our country have all-but withered to dust. Canada as a dictatorship? First comes the woke implementation. Then, at the point when it is too late to reverse the process– comes the awakening of the general public.