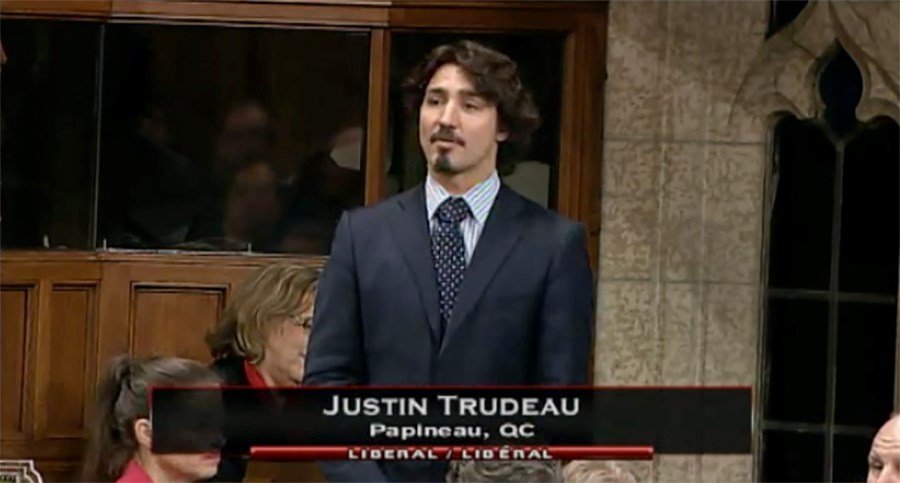 As CAP followers understand all too well, our organization is not a fan of Justin Trudeau–nor any other member of his immediate family. To deliver the myriad examples why would require a lifetime, therefore we speak of one that may stand at the top of the totem pole.

Here we mention a most glaring, obvious example, as well as one never once referred to by Canadian media. During Justin Trudeau’s near seven-year reign over Canadian society, it would take Stephen Hawking to calculate how many times our PM has gone to bat for “3rd World’ Canada.

Praising, promoting, protecting– you name it, and Mr. Trudeau  has done it. Does this imply that there is something inherently wrong with these people? Not at all. However, when juxtaposed with our PM’s focus on “Old Stock” Canadians, the contrast is striking.

What is an “Old Stock” Canadian, anyway? Former Conservative PM Stephen Harper  introduced the term. Over the next 50 years or less, Canada will transition to a society in which a once-dominant Canadian-born majority shift to a minority community. Media say nothing of the sort.

Fair to define these people as Anglophone, Francophone and citizens of European heritage. From a faith perspective, most are secular or religious Christian affiliated citizens.

CAP note a revealing fact: during Trudeau’s six-plus years as prime minister, he has not once made public reference to our Anglophone community. As in, not a single sentence. As opposed to Sikh, Muslim, Chinese and various 3rd World communities, which the PM has fallen all over incessantly.

What gives, fellow patriots? Is it some kind of random occurrence, or does something more calculated exist behind the circumstance? Whatever the conclusion, it is one of Trudeau’s most odd-ball indulgences. The leader of a pluralist society like Canada does not shun a major community– unless a purpose exists for doing so.

To rub salt in the wound, not only have Anglo-Christian communities been wholly ignored, they have been on a receiving end of punitive damages. Recalling government’s “Summer Job Grant” measures during Justin’s first term in office, churches, bible camps and other Christian institutions were refused grant money if they did not adhere to  Canada’s no term limit  abortion policies.

CAP contrast the approach with Trudeau’s personal claim– he considers himself a “practicing” Christian. As such, it would be interesting to know why the PM has since day in office shunned the mass murder of Christians-– to the point of declarations of genocide.

Of course, support for all-things Francophone is a given. Trudeau is Francophone. When it comes to retention of Quebecois culture, our PM is there with blue and white bells on. Proud, proud, proud he is– until the topic turns to English Canada. In an instant, our national leader begins to pontificate about the racism inherent in Canadian society.

Much of this is augmented by never-ending support for Canada’s Sikh, Muslim and Chinese communities. Justin Trudeau: “Everyone But The Anglophones.”

What’s up with this? Nothing that Canadian media will reference– despite the fact that the majority of our controlling media figures are of Anglo-European extraction.

Media mystery endures. So too regarding the  mystery community treatment from Team Trudeau. If one didn’t know better, one might believe a systemic practice exists to transition Anglo- European Canadians to second class status.