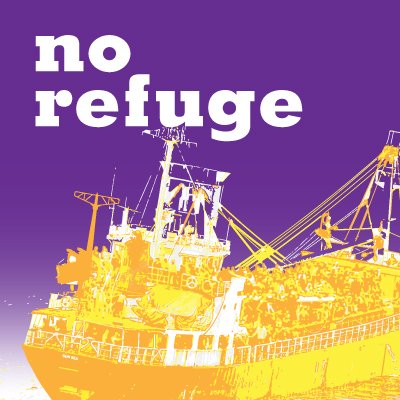 Sweden will make across-the-board spending cuts and raise borrowing to cope with as many as 190,000 refugees fleeing war in countries such as Syria and Iraq this year, the government said on Thursday.

The Migration Agency more than doubled its forecast for asylum seekers and said it needed an extra 70 billion Swedish crowns ($8.41 billion) over the coming two years.

Finance Minister Magdalena Andersson said asylum costs were unsustainable in the longer term and called on other European countries to do more to share the burden.