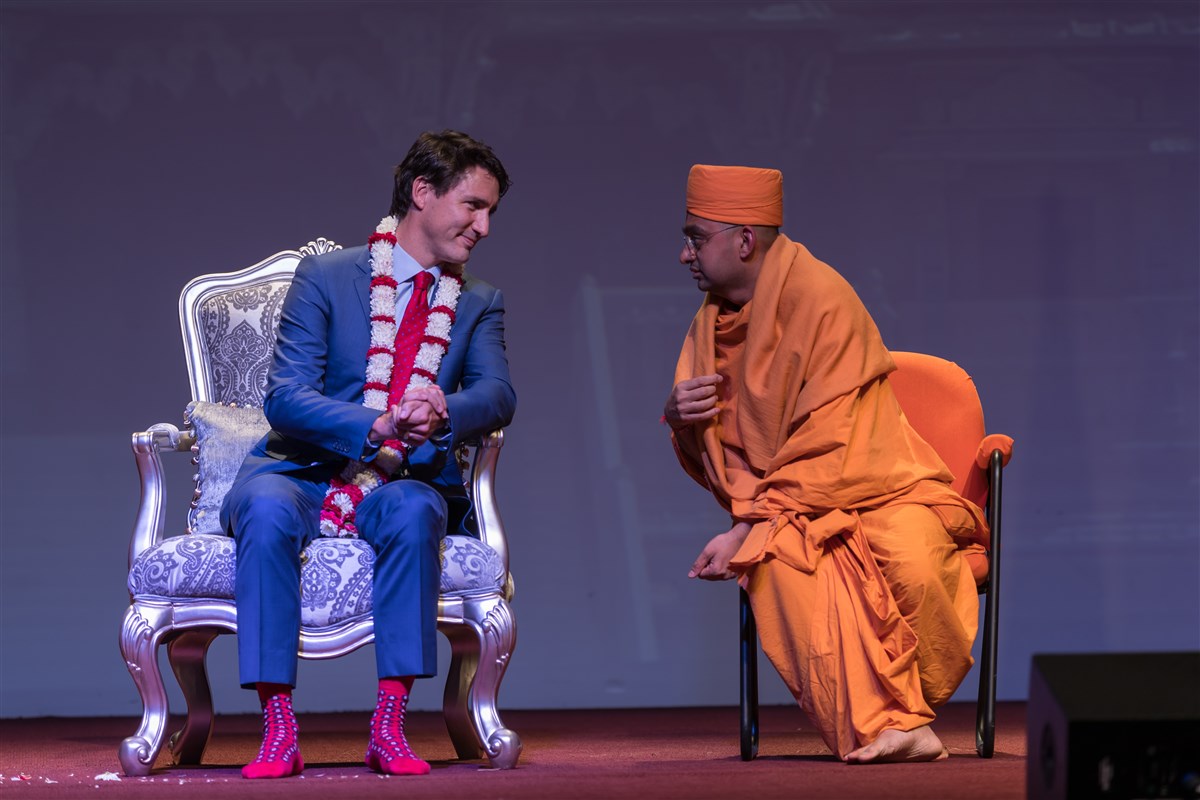 When attempting to describe Prime Minister Justin Trudeau’s viewpoint on politics– as well as life in general–  an aphorism from the 15th century best captures the situation:

“What’s bred in the bone comes out in the flesh” encapsulates PM Trudeau’s six years in office. In 2015, the 23rd prime minister of Canada came to the table with what gambling men call a “loaded deck.”

After six years of observing Mr. Trudeau’s behaviour, we draw two immediate conclusions. Our current PM is a “chip off the old block.” Secondly, establishment media has never once properly articulated this piece of reality.

The colonization of Canada is one of them. Justin Trudeau cannot get over this element of our past. The circumstances are set-in-stone. History cannot be altered. What’s done is done.

Somehow, our PM has not been able to deal with this. The result being a six-year branding of Canada as a flawed nation. Fair to say most Canadians recognize the  injustices perpetrated against Aboriginal communities. For some reason, Justin Trudeau had to hammer Canada over the head with this historical shortcoming.

As he did in a depiction of Sikhs, Chinese, Muslims, Jews, Homosexuals, and Transgendered Canadians. For what purpose did this man dig up every piece of historical dirt he could find regarding the heritage of our nation?

There must be a purpose. If there is, it is not one establishment media ever chose to theorize on. On this basis, what was it that would motivate Canadians to flip over the coin to recognize an inevitable outcome?

CAP go with nothing at all. Such as it was that the demonization of the perpetrators never made it into the national spotlight. Somebody must have caused the hardships. There must be a community serving as a catalyst for the racism, bigotry and xenophobia Trudeau has not stop talking about. Except at election time, of course.

Absolute silence. Not a word on the topic came forth from government or media. Translation? The “silent people” of Canada are responsible.

How silent are they? So quiet that in six years Justin Trudeau has never once referenced this community. Here we speak of what ex-PM Stephen Harper dubbed “Old Stock” Canadians. Anglophones, Christians, and related communities.

The main question being: why did Trudeau behave in this fashion? What is the point of behaving in the exact opposite manner to what is expected of a national leader?

Our PM spent six years running down the country he was appointed to lead. Rather than cultivating community harmony, his actions resulted in  anger, resentment and inter-community disharmony.

Why did he do it? For CAP, the answer is found in the true nature of his job description. His role is not one of the management of society, but rather a transformation of society.

Suddenly it begins to make sense. If one were to read up on Marxist theory, they will discover that most of Trudeau’s behaviour aligns with communist revolutionary theory.

Now for a skill-testing question: which historical political leader most supported and identified with communist governance?

No one even comes close–the answer is Pierre Trudeau.

“What goes around, comes around.” “Blood is thicker than water.” Whatever the allusion, it would have been wonderful if mainstream media pondered on these ideas– even once. It never happened.

Seems Trudeau-brand Liberalism and legacy media share an affinity for cultivating a self-loathing nation. Canada in 2021 finds itself in an unnatural condition of self-flagellation– for a purpose.

In order to stop our transition away from freedom and democracy, Canada cannot have a Trudeau-family member as prime minister. Pierre Trudeau is not only the founder of Multiculturalism– he is the founder of nation-eroding Liberal-Globalism.

For the past six-years, Justin Trudeau has worked this agenda. The time has come to remove the malignancy from the Canadian body politic.